Is sPitori Another South African Slang Language Or Just A Dialect Of Sepedi? - Opinion

By All-About-Africa (self media writer) | 24 days ago

Tsotsitaal is a mixed-language vernacular spoken primarily in the townships of Gauteng province (such as Soweto), but also in other agglomerations around South Africa. Tsotsi is a Sesotho, Pedi, or Tswana slang word for a "thug," "robber," or "criminal," possibly derived from the verb "ho lotsa" "to sharpen," which has been modified in modern times to include "to con"; or from the tsetse fly, as the language was originally known as Flytaal, although flaai also means "cool" or "street smart." In Afrikaans, the word taal signifies "language." 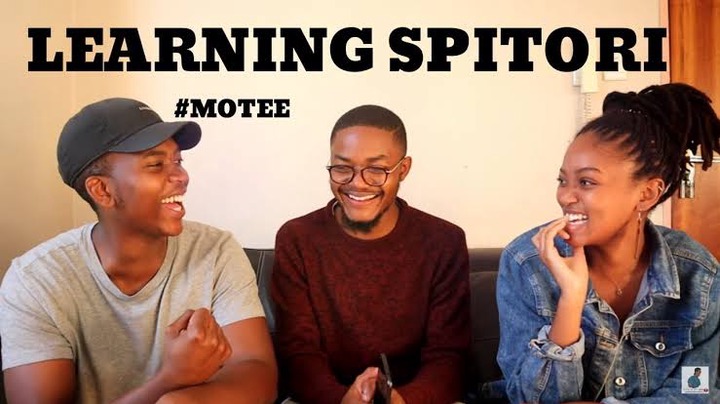 A tsotsitaal is built on top of the grammar of one or more languages, with terminology from other languages or terms invented by the community of speakers added. It's a never-ending process of linguistic mixing, switching, and coining terms.

If there's one language for which we should put on bulletproof vests, it's Pitori jargon. That language, according to the fam, is everything and gives everyone who speaks it an increase in awesomeness. 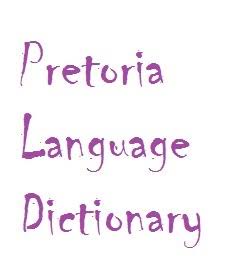 Residents of Pretoria speak a language called Sepitori (pronounced S'Pitori) (called Pitori by most natives). The language is a blend of Sepedi and Setswana that is mostly spoken informally. Other acquired words from other informal languages, such as Tsotsi taal, add to the complexity and beauty of the Pitori vernacular. 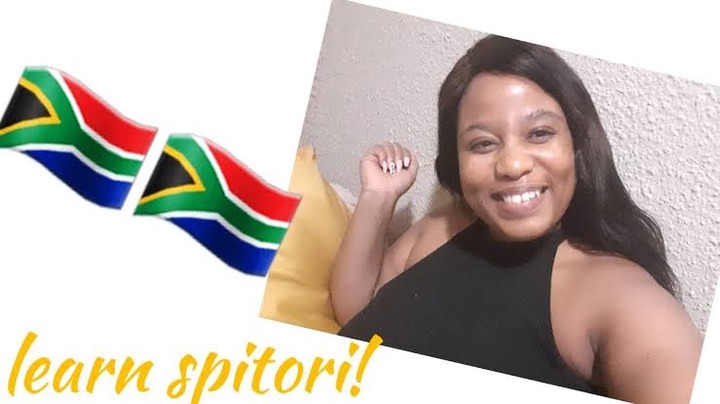 It is understood as a separate language and is one of the most widely spoken languages in Gauteng's northern regions. 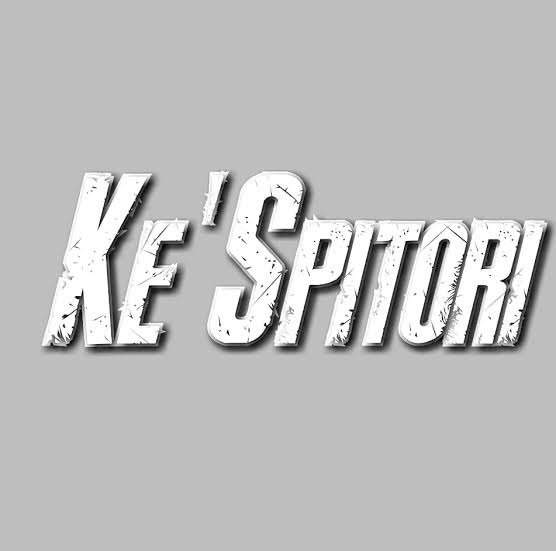 Spitori is only found in Pretoria, and it gains a lot of attraction from people who have never heard of the language before. Even though most words are sepedi mamy, Pretorians claim they are Tswana speaking. So is Spitori a slang language or just a dialect of Sepedi?