By Nomdez (self media writer) | 1 year ago

The Thembu Kingdom is one of the oldest Kingdom in the Eastern Cape Province, in South Africa. The nation has a long history and a very long lineage of succession of Kings.

Below is the Genealogy of the Kings of AbaThembu, from the Dlomo clan lineage. Starting from the current ruling King, to the first known King of the Thembu people. 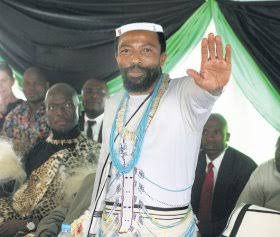 King Buyelekhaya Dalindyebo is the current ruling King of the Thembu Nation. His Kingship had a lot of trouble as he was even jailed and tensions arouse between him and his son.

His praise name is Zwelibanzi. He was born in 05 April 1964, he is 57 years this year. He succeeded his father after his death and was coronated to the Thembu throne. 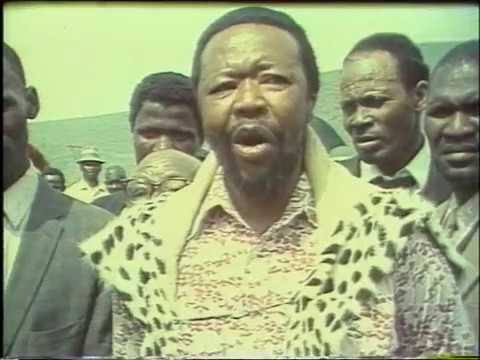 He was the father of Buyelekhaya and was succeeded by him. He was born in 28 November 1928 in Mthatha, Eastern Cape.

His father died while he was still an infant, he never saw his father. After the death of his father, his uncle, Jongintaba Dalindyebo had to take over as a regent. 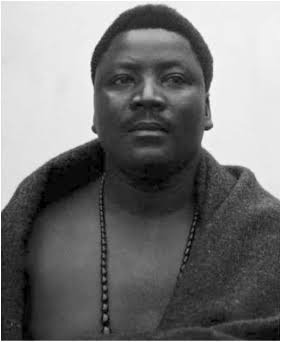 Jongintaba have played a big role in bringing up the former president of South Africa, Nelson Mandela. He took Nelson Mandela after his father died in the 1920s, Mandela was a minor then, and he took him as his own son.

He is the father of Sabatha Dalindyebo and a grandfather of Buyelekhaya Dalindyebo. He is also an older brother of Jongintaba Dalindyebo who took Nelson Mandela in as his guardian.

Sampu was born in 1902 in Mthatha, at Mqhekezweni Royal Palace. He was the great house son of King Dalindyebo.

His first name was Alava and a praise name was Dalindyebo. His descendants then used his praise name as their surname.

Ngangelizwe was the famous King of the abaThembu in his time. He had a hard time with the Gcaleka King Sarhili and was attacked several times by the amaGcaleka army.

He was born in 1846 from the Great-House. He died in 1884 in Mthatha. He was a women abuser, as he was constantly beating up his wife.

He was born in 1819 and at the age of 11 years, his father Ngubengcuka died. His uncle Fadana has to hold as a regent for him.

Ngubengcuka lived during the hard time in the history of South Africa. He had to face the colonial powers during his reign.

He was born in 1790, he was the same age with Maqoma son of Ngqika. The Thembu Kingdom grew rapidly under his rule. He incorporated many tribes under his Kingdom.

He died on the year 1830 at the age of 40. It is said he was a peaceful King and was loved dearly by his subjects.

He was the father of Ngubengcuka. His year of birth is estimated around 1741 and he died in 1800.

Zondwa was the grandfather of Ngubengcuka and Fadana. He was born around 1724 and he died in 1756 after he was attacked and killed by the Ngqosini armies.

He is the ancestor of Nelson Mandela, Madiba is also the famous clan praise of Mandela, which is his ancestor who is the father of Thato.

His estimated year of birth is around 1667 and his death might be around 1710s.

He is the founder of the current ruling line of the Thembu Kingdom, amaDlomo clan.

He lived in the late 1500s to the early 1600s. Dlomo was the younger brother of Hlanga, who was destined to be the King of abaThembu following their father Nxeko.

But Dlomo overthrew his older brother and he became the King of the Thembu. Buyelekhaya Zwelibanzi Dalindyebo is his descendant.

Kelly Khumalo Wants To Speak To The Mayor, See Here