By Maringozen (self media writer) | 10 days ago The Ndebele people are a group of Nguni people who together with Abangoni arrived in KZN. But they moved from KZN to areas around Mpumalanga and Gauteng. When Mzilikazi arrived in Mpumalanga was welcomed by Chief Nxaba of Ndzudza clan. It's true the name Ndebele was not part of the Zulu people but it became famous because of the Sotho people who called Nguni people Ndebeles.

As Mzilikazi pursuit his goals of becoming a great king he invaded Zimbabwe where he fought off the Shonas and the Karangas. He Defeated them and took their lands. Arriving in Zimbabwe Zulu people started calling themselves Ndebeles. Some people say Mzilikazi was hiding his identity from his enemies. 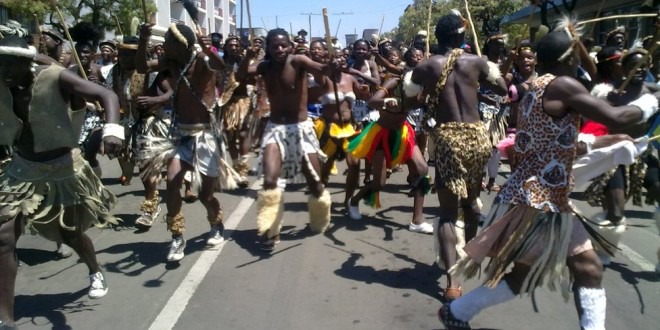 Today we have Ndebeles in South Africa and in Mozambique. Although sharing the same name, they should not be confused with (Mzilikazi's) Northern Ndebele people of modern Zimbabwe, a breakaway from the Zulu nation, with whom they came into contact only after Mfecane. Northern Ndebele people speak the Ndebele language. Mzilikazi's Khumalo have a different history and their language is more similar to Zulu and Xhosa. Southern Ndebele mainly inhabit the provinces of Mpumalanga, Gauteng and Limpopo, all of which are in the northeast of the country. 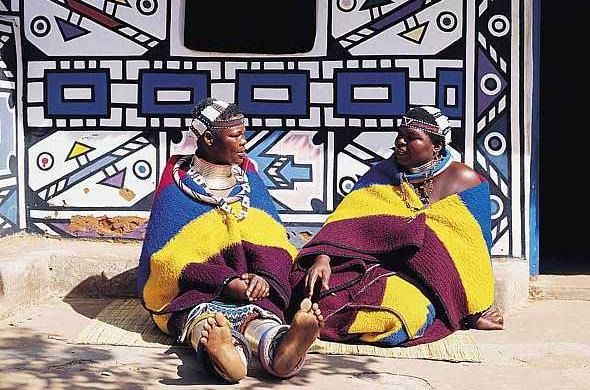 Most of the people that speak Southern Ndebele are situated in and around the Limpopo province. There are also a few Ndebele residents living in Polokwane and Mokopane, but their numbers are tiny. This language is generally only spoken amongst people of the Ndebele culture and it is not taught at schools. As a result, it is falling away and is only carried through via the generations. Many of the young children of the Southern Ndebele speak Northern Sotho because it is said to be a lot more adaptable and useful than any other. Mpumalanga and Gauteng are home to most of the Northern Ndebele people.

Ndebele was not always considered to be an important, or eve necessary, language. Therefore, little ones were taught to speak Zulu and Northern Ndebele instead, as it was more common than traditional Ndebele. Ndebele families were very different from the Zulu communities, and this motivated the Apartheid regime to keep them separate. All of these factors contributed to its being an isolated, relatively unknown language and culture.