In Shock| Meet The Father And Son Who Lived In The Forest For 41 Years, And Feeds On Bats

By Best_Reporters (self media writer) | 5 months ago

Source: https://www.indiatoday.in/amp/fyi/story/vietnam-jungle-saga-father-and-son-spent-40-years-hiding-from-us-airstrikes-in-the-wild-328702-2016-07-12For 41 years, a man who lived in complete isolation in the Vietnam forests with his father and brother had no idea that women existed. He's been dubbed the "real Tarzan."

A man who lived with his father and brother in total isolation in the forests of Vietnam for 41 years had no idea that women existed. He's called "real Tarzan." 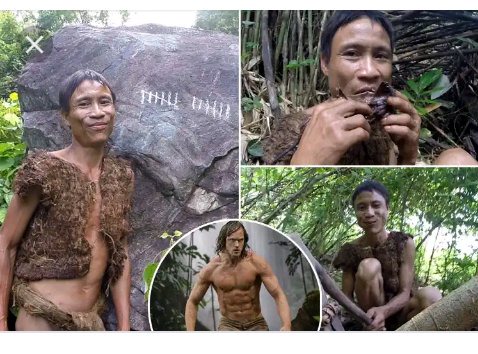 Ho Van Lang, a real-life Tarzan who spent more than 40 years in the forest with his father, had no notion what women or sex were. Ho Van Lang, 49, has been alone in the deep jungle of Tay Tra district in Quang Ngai Province for 41 years after leaving Vietnam's war with his father and brother. 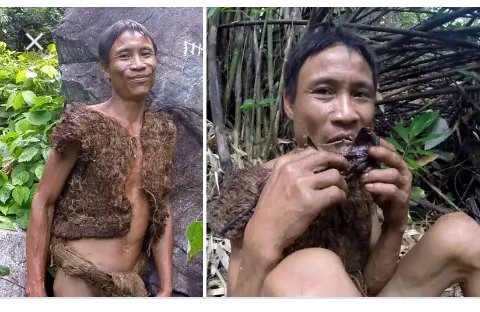 However, eight years ago, the trio brought relief from their solitary existence to a nearby town populated by women.

In 2015, Alvaro Cerezo, the director of Docastaway, a company that provides vacations to remote, uninhabited areas of the world, encountered this family and remarked "They constantly flee when they see humans from afar.

Ho van lang's father, it appears, never told them about sexuality. Cerezo went on to say that "As I was with him in the jungle, I watched him eating bats as if through them. 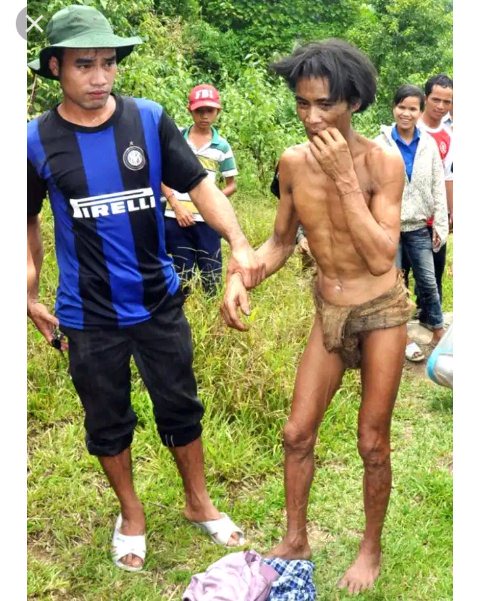 If you want to make good changes and smart choices, you have the ability to do so, and I appreciate you taking the time to read what I've written. Please leave a comment and help us to spread the news as far as possible by sharing.