Zulu People Must Learn How To Speak Other Languages - Opinion

Due to its prominent role in Africa's history, the Zulu tribe is one of the continent's most well-known tribes. The Zulu tribe is descended from the Ngunis, who originated in Central and Eastern Africa before migrating to Southern Africa during the "Bantu Migration" thousands of years ago. 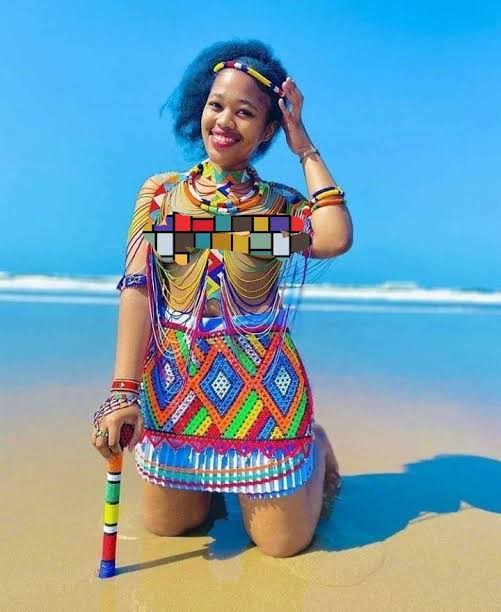 The Zulus of South Africa number over 7 million people, making them the country's most populous ethnic group. The bulk of them live in KwaZulu, a province in the Indian Ocean state of Natal.

They have a fierce ethnic pride as well as a fierce past. In the new South Africa, Mandela's and the ANC's South Africa, tribalism has no place. But, despite the fact that it has no place in our country, it appears to be a continuing issue, with many other tribes labeling Zulu people as arrogant, prideful, and believing they are superior to others; however, is this really the case, or are they simply proud of who they are, their language, and culture? 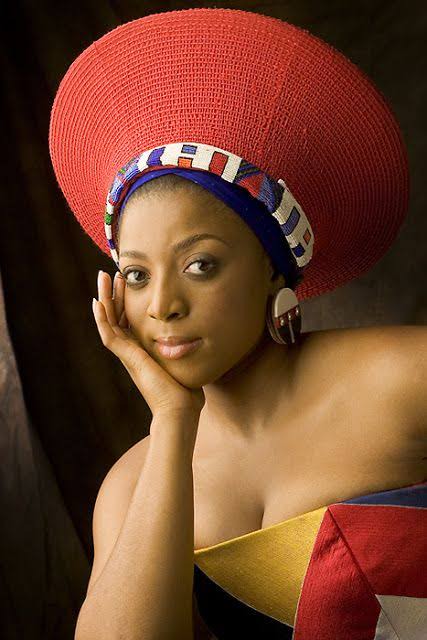 King Shaka Zulu will be remembered as one of Africa's most illustrious kings, a commander who heroically fought alongside his troops to protect his kingdom. His brilliant military intelligence and strategic tactics catapulted the Zulu tribe into a near-invincible force. A country that has won important battles against technologically superior opponents.

Isizulu is also one of the most widely spoken African languages, and it has achieved international acclaim, including in the entertainment business. 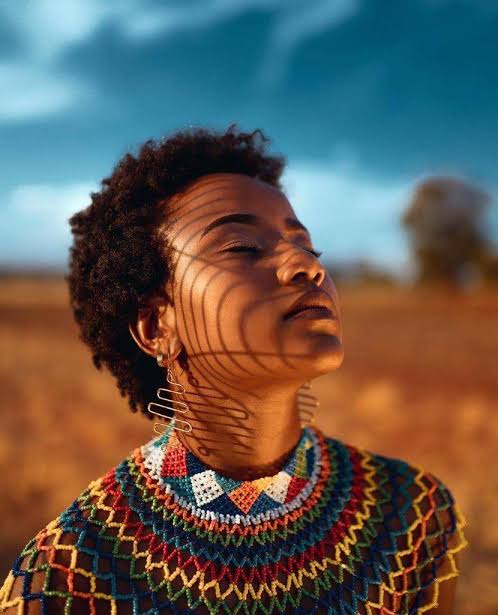 Many people have come forward on social media to speak about this and the attitude that Zulu people have when it comes to people of different tribes.

As someone who lives in it, I feel like it's everyone's responsibility to get to know people from different cultures to learn their practices for dealing with this and just how they do things. This way, it will be easier for us to interact and communicate with each other.

Unvaccinated citizens should take note as Ramaphosa tends to do this from next week.

Finally Kaizer Chiefs settle a deal with this player?