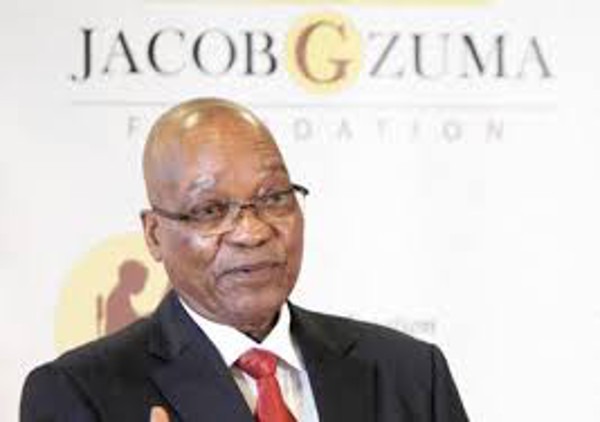 Pretoria- Supporters of former President Jacob Zuma will be delighted that the long awaited announcement has been made and it is only the matter of days before it come to pass.

This comes at a time when Msholozi has returned to his home after he was admittedly in hospital again last month for the routine medical check up.

It will be remembered that in August, uBaba was admitted in the military hospital where he had an operation too.

Now,the Jacob Zuma Foundation has announced the upcoming release of the much- anticipated book by uBaba.

The book, which has been rumoured to be in the works for the past few years, will be released in the second or third week of this month.

The book is titled The Words of a President:Jacob Zuma Speaks.

The foundation teased that the book's content are "riveting stuff" but did not reveal what the book was about or how it will be published.

“Details will be made public in due course. Keep your eyes on the foundation’s page.

This long awaited book will be made available in the 2nd or 3rd week of December.

Details will be made public in due course.

In a cryptic tweet of him playing chess, Zuma's foundation said he would make his move "at the right time." 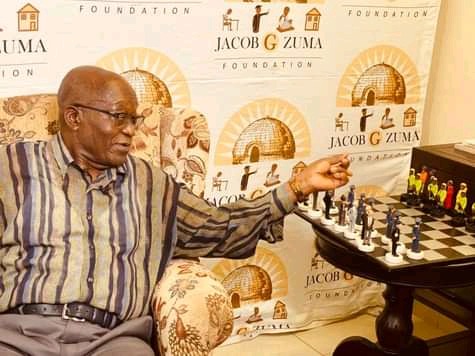 Zuma's daughter, Duduzile Zuma- Sambudla, expressed how thrilled she was about the upcoming release of the book.

"I'm so happy we can finally share this with you guys. I can tell you Dad is so excited to take you on this journey. [Former] President Zuma in his own words, coming soon,” she said.

Last week, President Zuma's family confirmed that uBaba has returned to his Nkandla home after a routine visit to a Johannesburg hospital last week.

This book has many people waiting to hear what secrets uBaba will be dropping in it. It will be remembered that few months back, he dropped files on the arms deal. UBaba said it actually Thabo Mbeki and Nelson Mandela alongside their foundations who benefited.

A Video of a Lady In a Secret Relationship With Mampintsha Goes Viral. She Calls Out Babes Womudo.