By YoungSA (self media writer) | 3 months ago

Dreadlocks were initially documented in Ancient Egypt on Egyptian artifacts, and they were the first known examples of the hairstyle. Dreadlock-wearing ancient Egyptians have even been discovered mummified in archaeological sites. 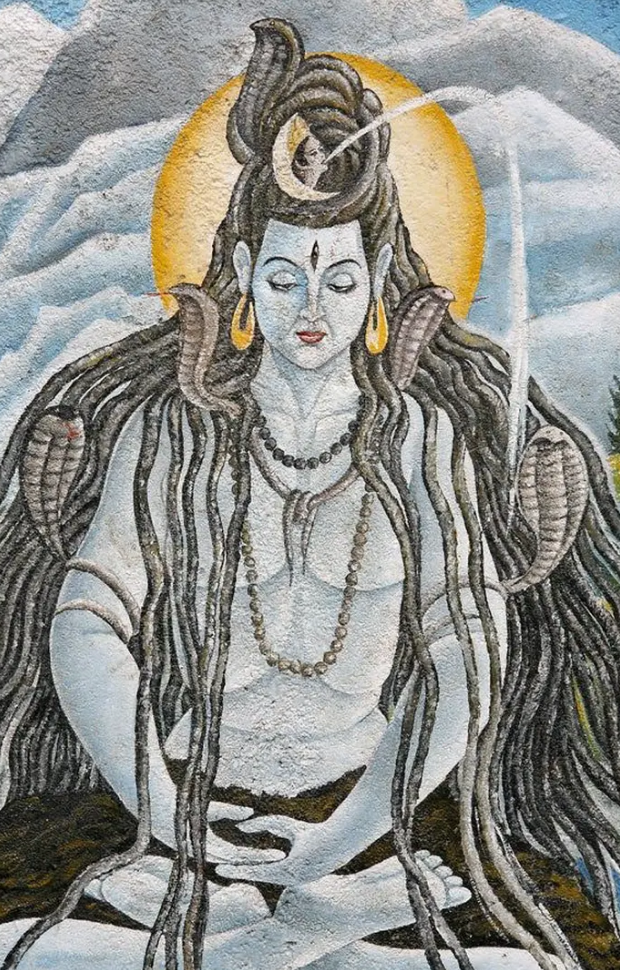 The Celts possessed snake-like hair, according to Roman accounts, and Germanic tribes, Greeks, and Vikings all wore dreadlocks. 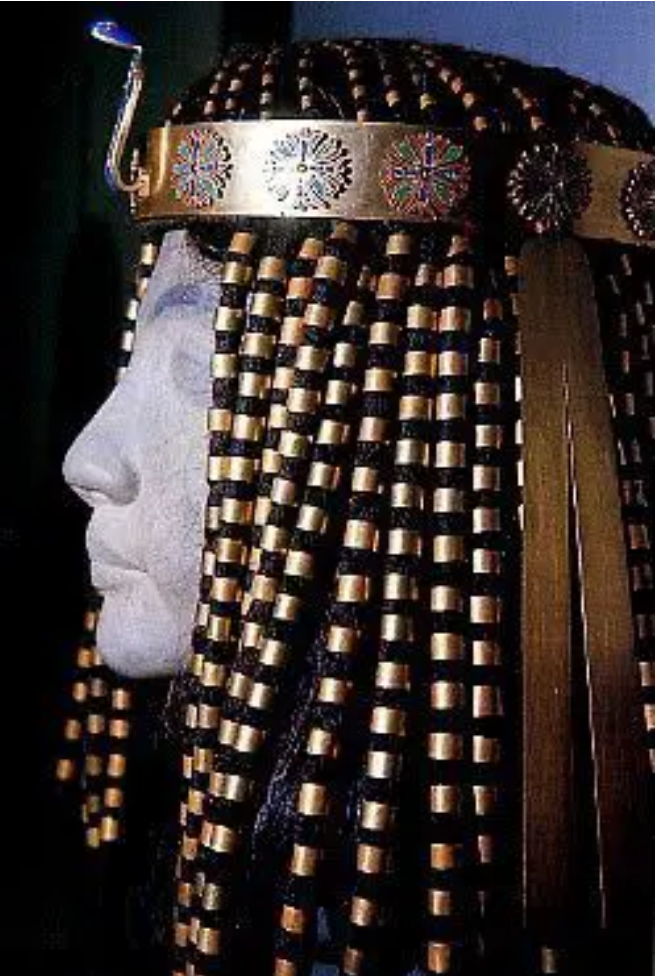 Rastafarianism, on the other hand, is a distinct religious movement. It was the beginning of a new era when Ras Tafari was crowned Emperor of Ethiopia in the 1930s. 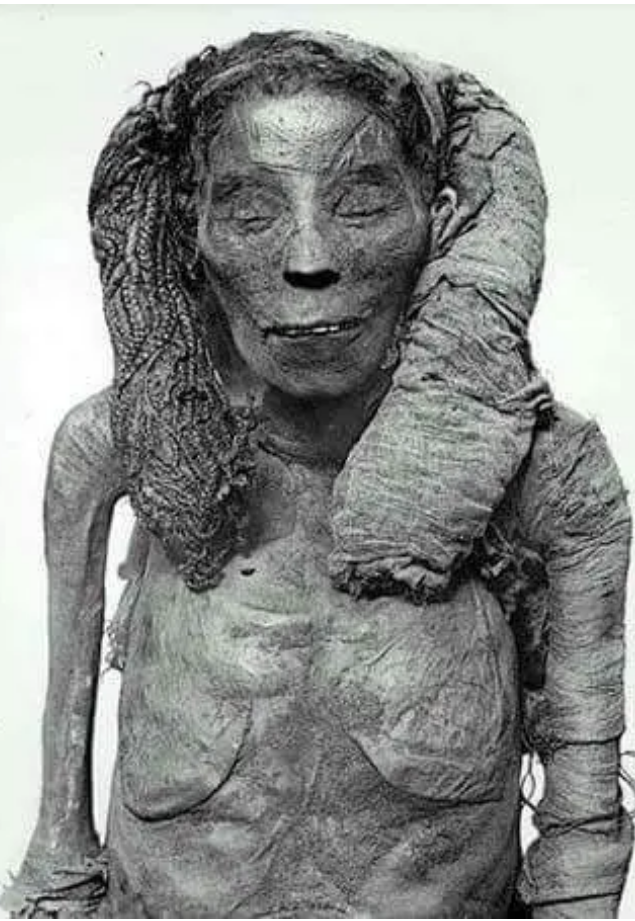 Guerrilla forces swore not to cut their heads until the emperor was returned to power after being exiled during an invasion. Current concepts like socialism, Marxism, nationalism, and black power chimed in with religion. As a result, marijuana was seen as a threat to Christianity, and authorities attempted to suppress the Rastafarian movement by imprisoning anyone who had the drug. Rastafarians thought that cannabis helped them achieve a more enlightened state of mind; thus they utilized it. 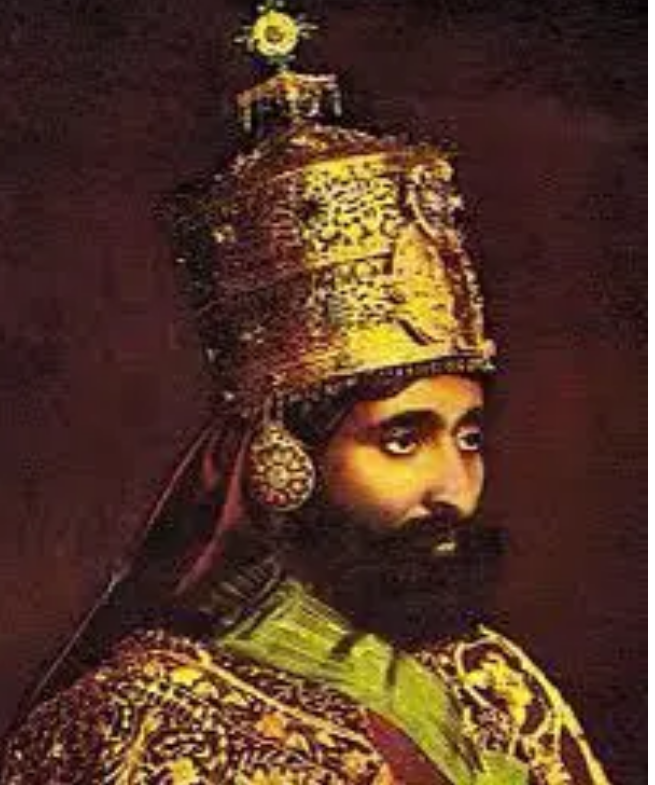 Because their dreadlocks were seen as unpleasant and menacing, the term “dread” was subsequently recovered by the Rastafarian community. 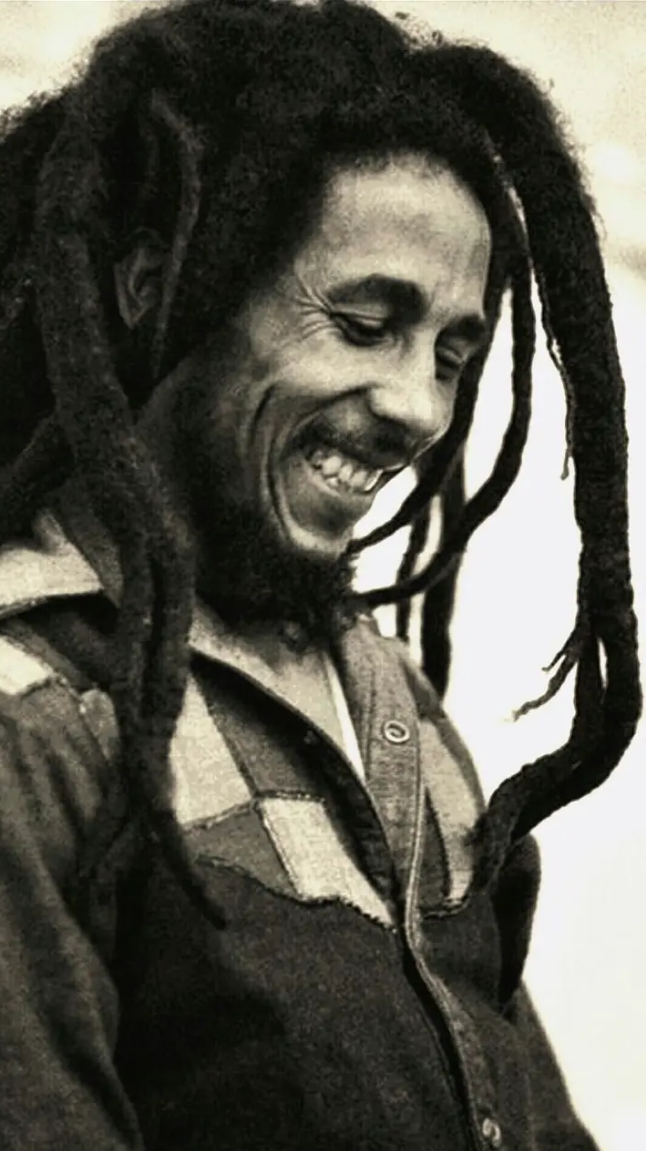 The hairstyle was then accepted into mainstream society thanks to the worldwide success of reggae artist Bob Marley. He inspired significant interest in Rastafarian culture's style and anti-establishment beliefs by wearing locks himself. 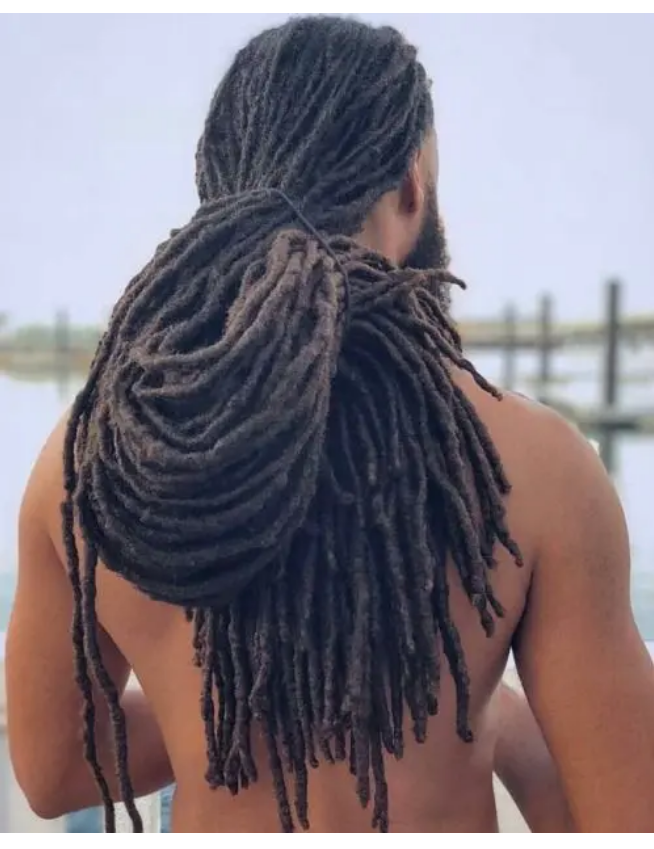 Dreadlocks have become increasingly popular, and they are worn for a variety of cultural reasons. They could be a display of ethnic pride or a statement of deep religious or spiritual ideals. They could be making a fashion or political statement.