The Three Most Dangerous Prisons in The World (Photos) 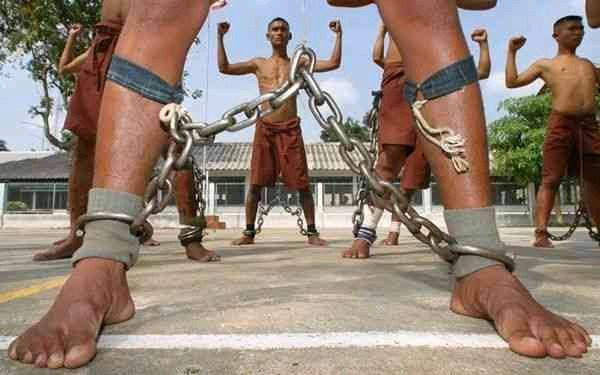 While some prisons are extremely easy to access, others are so susceptible that prisoners occasionally overwhelm security personnel and flee, these three jails are the most dangerous in the world, and it is nearly impossible to launch an attack on security agents. 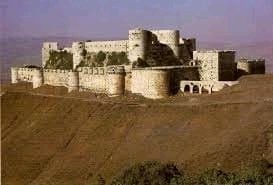 It was a horrible jail where the only way out was to die. The French built the Tadmor jail in the middle of the desert in 1930, and it was the nightmare of all former Syrian President Hafez El-political Assad's dissidents between 1971 and 2000.

The Tadmor jail in Palmyra, Syria, is now only ruins, and was dubbed "the kingdom of death and madness" by a Syrian poet imprisoned there.

Outside its borders, individuals linked with the Muslim Brotherhood and opposed to the current president's regime were asserting their rights, causing social unrest and increasing their popularity.

In 2015, the Islamic State took it and destroyed all of its structures. Tadmor Prison was considered as the worst jail in the country where even the most fortunate inmates did not go insane. 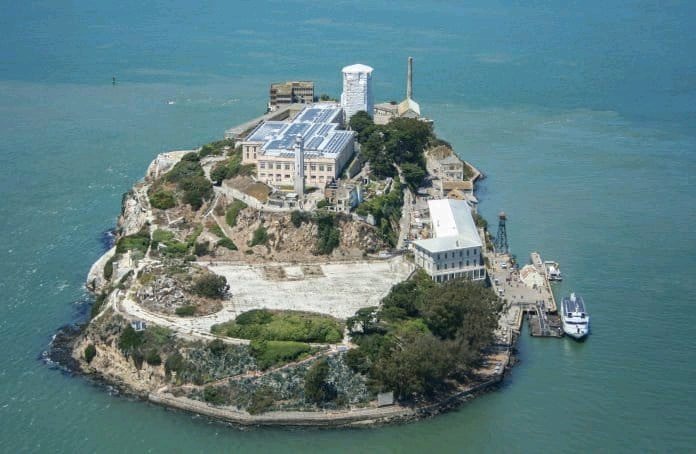 Originally built in 1850 as a stronghold to protect the bay, American engineers strengthened it throughout the years by adding a citadel and high walls. However, Alcatraz progressively became a military jail at the turn of the twentieth century, before being taken over by the Federal Bureau of Prisons in 1933.

In the United States, one of the most legendary jails ever erected lies on a nine-hectare island in the San Francisco Bay: the Federal Prison of Alcatraz.

Indeed, Alcatraz Prison captivated the bandits to the point where they desired to be imprisoned there in order to complete their reputation as an outlaw, crazy as that may sound.

Alcatraz prison began taking civilian detainees the same year. Concerned at the time about the rise in killings, the authorities desired that this prison reflect the struggle against crime. From that point forward, this prison became distinctive due to its location and management as well as the myth and prestige that surrounded it.

3. The prison in Qincheng 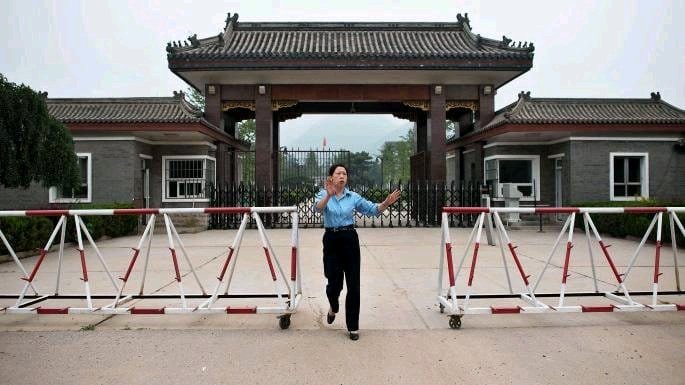 Constructed in 1958 with assistance from the Soviet Union, this penitentiary mostly housed war criminals and political detainees. When inmates originally arrived at this jail, the quality of their stay was contingent upon their social standing and the gravity of their offense. Let us travel to China, Beijing, and more precisely Changping District, to examine Qincheng Prison in greater detail.

He is awoken at seven a.m. by whistles and is required to go to bed at nine p.m. by the same whistles. Additionally, the lights remain on throughout the night to ensure that the guards can see it. Additionally, prisoners are required to keep their hands away from the covers while sleeping.

Indeed, a higher-ranking prisoner could hope for more comfortable living conditions and increased leisure opportunities; this was not the case for the lower-ranking prisoner. This one has a few legitimate claims. We no longer address him by his given name, but by his number. He is confined to a small cell with no view of the surrounding buildings or courtyard through his window.

Weather Warning For SA issued for the next 3 days. Here's which areas will be affected.

If this animal start crying at night, do these immediately

HOW THE SEA HEALS: Why Going To The Sea Is Good For Your Health

Christians need to see this photo and pray with it, With this bible verse. OPINION