The Richest Man In World History, It Is Not Jeff Bezos

By HopeAlive1 (self media writer) | 15 days ago

Source: Bbc.com (Is Mansa Musa the richest man who ever lived?) 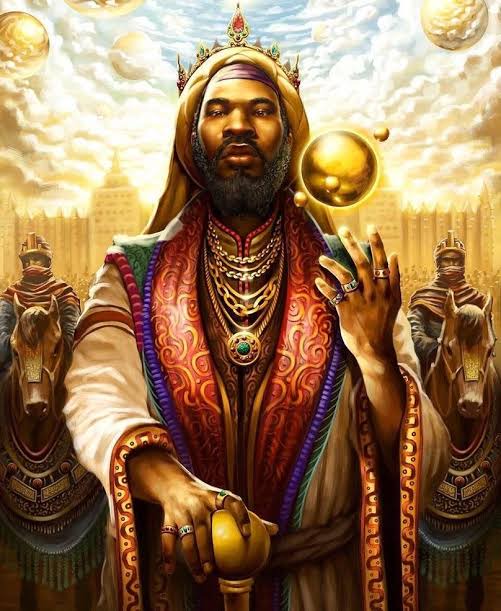 But he is far from the richest man in history.

That title is thought to have belonged to Mansa Musa, a 14th century West African prince who was so wealthy that his lavish giveaways destroyed an entire country's economy.

"Contemporary reports of Musa's wealth are so breathless that it's nearly impossible to get a sense of just how wealthy and powerful he truly was," said Rudolph Butch Ware, an associate professor of history at the University of California.

Mansa Musa was "richer than anyone could describe," Money.com's Jacob Davidson wrote of the African king in 2015. 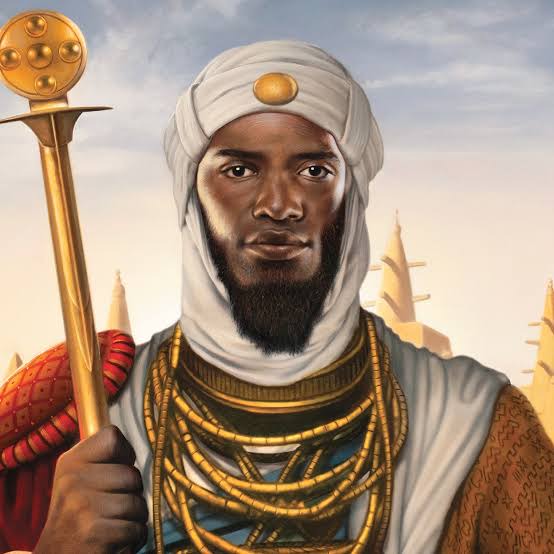 Mansa Musa, the golden king, was born in 1280 into a ruling family. Mansa Abu-Bakr, his brother, governed the empire until 1312, when he abdicated to go on an expedition. 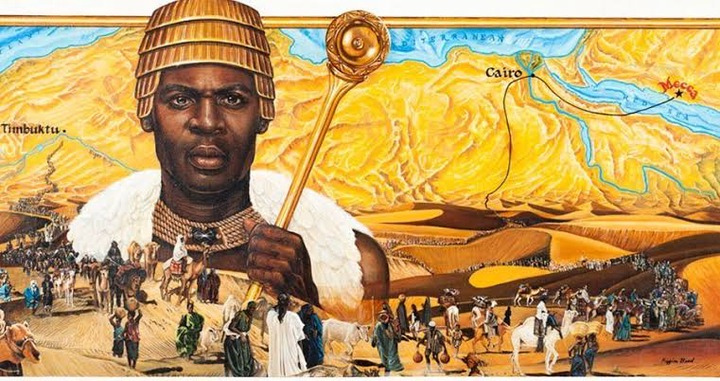 According to Shibab al-Umari, a 14th century Syrian historian, Abu-Bakr was intrigued with the Atlantic Ocean and what was beyond it. He is said to have set off on an expedition with a fleet of 2,000 ships and thousands of men, women, and slaves. They sailed away, never to be seen again.

Mansa Musa, in any case, inherited the kingdom he left behind.

Mali's empire expanded greatly under his reign. He seized control of 24 cities, including Timbuktu. 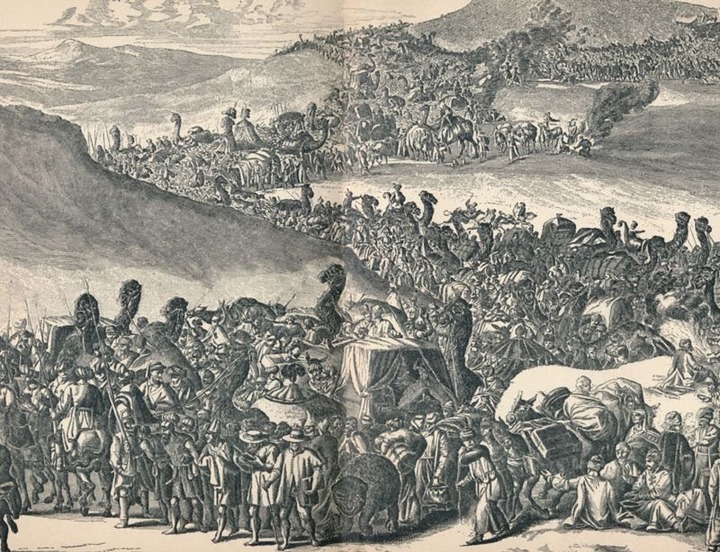 The kingdom spanned over 2,000 miles, from the Atlantic Ocean to modern-day Niger, and included parts of what are now Senegal, Mauritania, Mali, Burkina Faso, Niger, The Gambia, Guinea-Bissau, Guinea, and Ivory Coast.