The rat symbolism appears in myths, films, poems, books and paintings over the course of history. , mainly due to its association with unsanitary conditions, the plague, and even the apocalypse. They can also have positive meanings like salvation and happiness. Let's examine the meaning of rats and rat symbols in details.

associated with dirt. In the language of tyrants. and thugs, rats have been associated with spies, dishonest people, mole, or even money.Rats are considered to be carriers of infections. They are usually found in sewers and thus represent the lowest strata of society. Cruelty, poverty, sadism, and eroticism are some of the negative associations with rats. Freud believed that rats were phallic symbols. 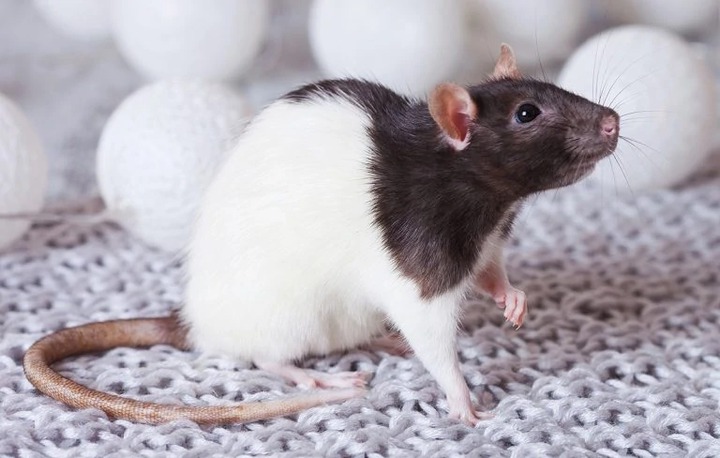 They also felt that they were depicting dirty children: bugs screaming, crying, and biting. Like vermin, rats symbolize unwanted children or unwanted siblings. It seems undifferentiated and chaotic, but in fact, there are common symbolic representations for a wide variety of rodents. These include rats, mice, hamsters and gerboas, where the root means "corn eater".Rats hoard and feed on grain in winter.

They can cause great harm to farmers. Because of this, rats are not welcome anywhere. In the Bible they are considered too humble animals to eat. In tropical Asia, rat meat is quite common. Superstition and myths surround rats in many parts of the world. Many of them describe the rat as a cheater. all continents and has always existed. 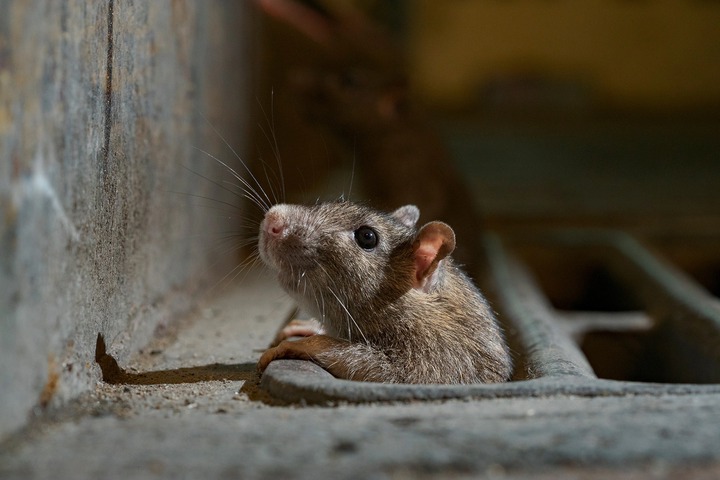 They are intelligent creatures and are quick to learn where to find food, escape from narrow places, and even hide in small, restricted areas. The natives learned a lot from rats, but they also discovered that they were pests that stole their food. Rats were known to wreak havoc in homes, which is why they were always chased after them.

The natives honored the rat totem for its dexterity, agility, speed, and intelligence. She knew that rat medicine brought knowledge and that she was ready to help people. After all, rats are dependent on humans for food and shelter.The intelligence of the rat is active, but neither docile nor predictable. Rats are constantly looking for food.

That makes them smart and cunning, but not overly neat or methodical. For the Cherokee Indians, the rat symbolized the southern direction. They used this animal's medicine to find objects and directions. They believed that rat medicine is powerful and, despite strong opposition, brings prosperity. Oriental rat symbolism In China, the rat is associated with money; When you hear a rat foraging for food at night it means that it is "money matters". 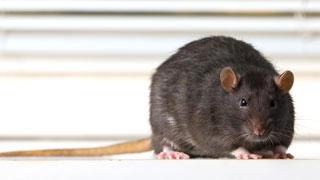 "Money rat" is a derogatory term for a curmudgeon. The rat wedding is a big event in China.There are paintings of rat wedding processions depicting the rat bride and the rat people. Accordingly, the rat is left alone on certain days of the year so that it can marry in peace. The Chinese believe that rats have a demonic element in them.

Because of this, they believe that rats can transform into male demons as opposed to foxes, which transform into female demons. Two rats on a white background Of course, the rat is also the first zodiac sign in China.

The rat is believed to have brought rice to mankind and is an auspicious creature associated with industry and intelligence. In India the rat is Lord Ganeshahence's vehicle, quite auspicious. The Japanese god of wealth also has a rat companion. Wherever there is food, the rat is a symbol of wealth.The black rat and the white rat symbolize the night and the day.Rat on the table in a year