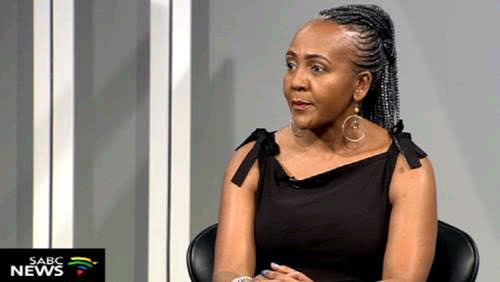 Mandela was married three times and fathered six children. Only two of his children make it to adulthood.

Madiba Thembekile Mandela, also known as Thembi, was born in 1945 and was Mandela's first child. In 1969, while his father was incarcerated, Thembi perished in a car accident. Mandela was not permitted to attend his son's funeral. 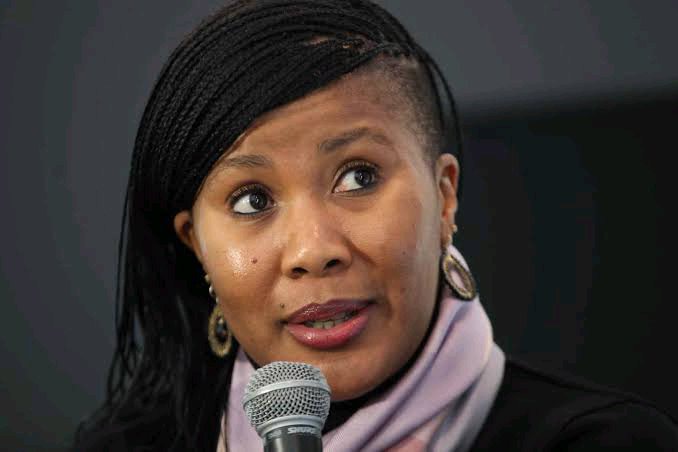 Born in 1954, Pumla Makaziwe Mandela, also known as Maki and named after her younger sister, is their fourth and only surviving child. 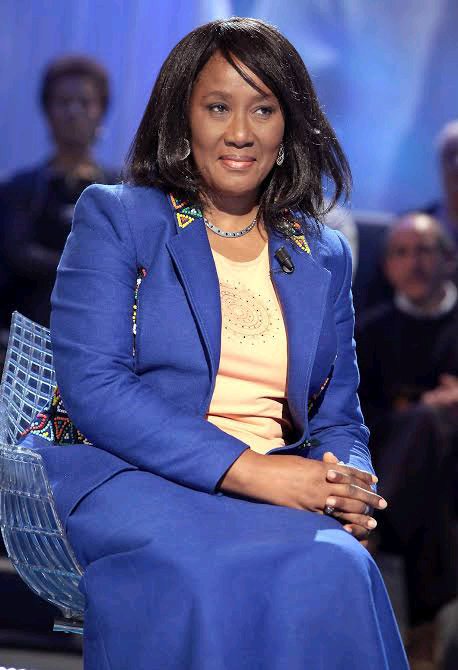 Each of them has two daughters.

On July 17, the day before her father's birthday, which is recognized globally as Mandela Day, she was interred close to her mother. 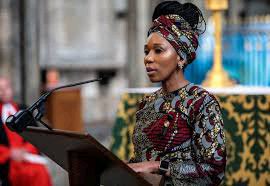 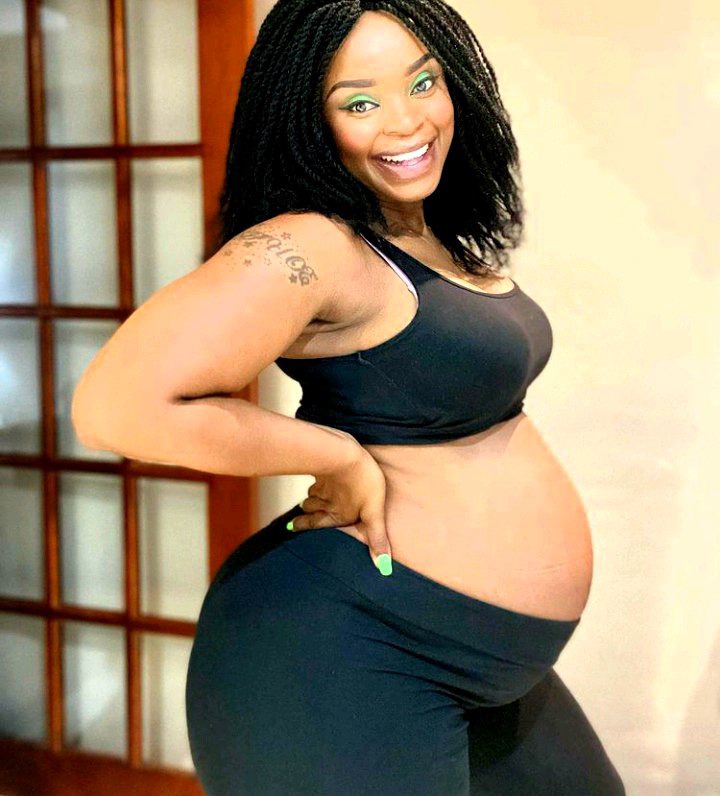 Nelson Mandela had 17 grandchildren, nine of whom were Evelyn Mase's and eight of whom were Winnie Madikizela's. Mandela's