OPINION| Here are the sexiest Languages in South Africa.

By Current_Affairs_SA (self media writer) | 5 months ago

South Africa is one of the most diverse countries in Africa. In South Africa, we have about 11 official languages and I'm sure we can all agree that some of those languages are very interesting. With all these languages there are some that some people believe are sexy as compared to others and in this article, we're going to go through some of the languages believed to be the sexiest in South Africa. 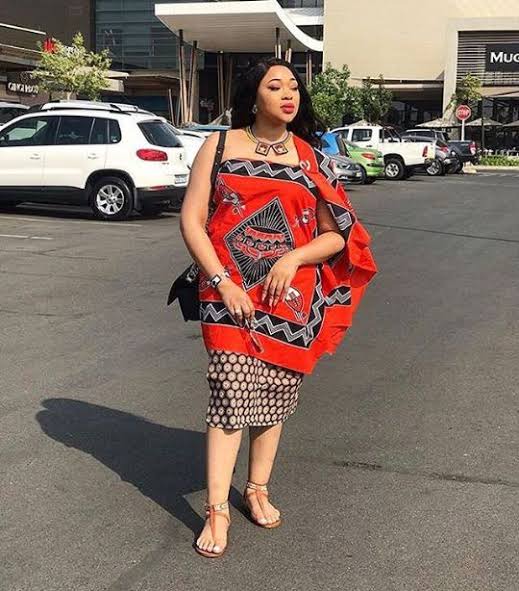 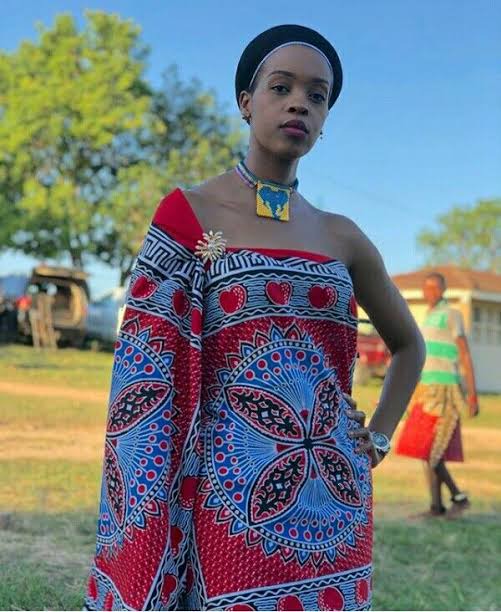 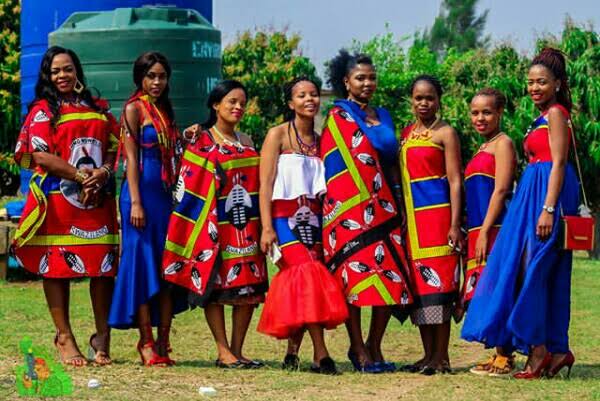 like it or not but Isiswati is one of those languages in South Africa that people seem to like. Most people who speak Swati are typically considered sexy.

Xhosa also isiXhosa as an endonym is a Nguni language and one of the official languages of South Africa and Zimbabwe. Xhosa is spoken as a first language by approximately 8.2 million people and by another 11 million as a second language in South Africa, mostly in Eastern Cape, Western Cape, Gauteng and Northern Cape. 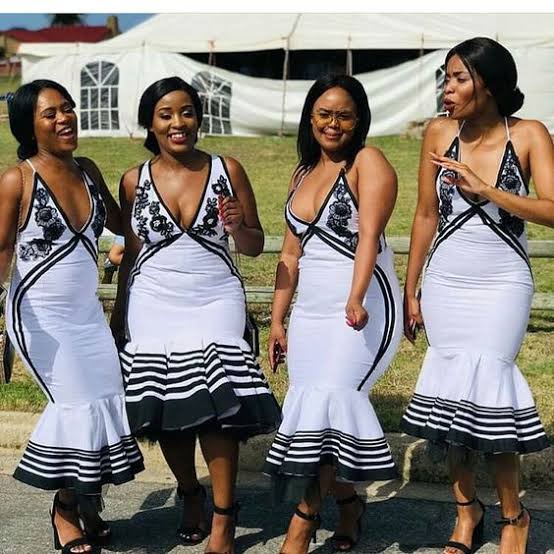 This is another language that people seem to like in South Africa. 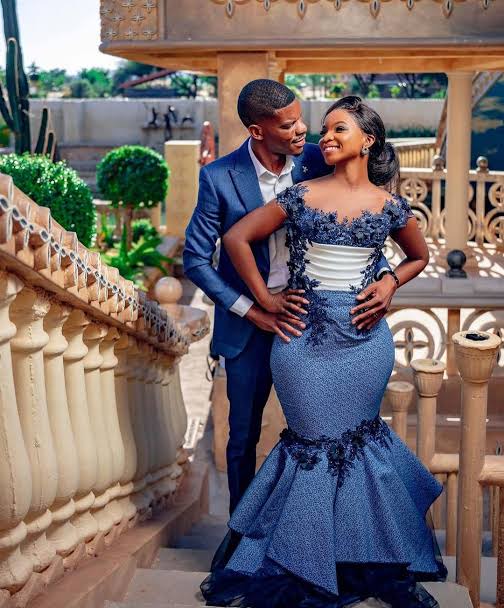 Some people have said that they enjoy listening to people speak in the Setswana language. 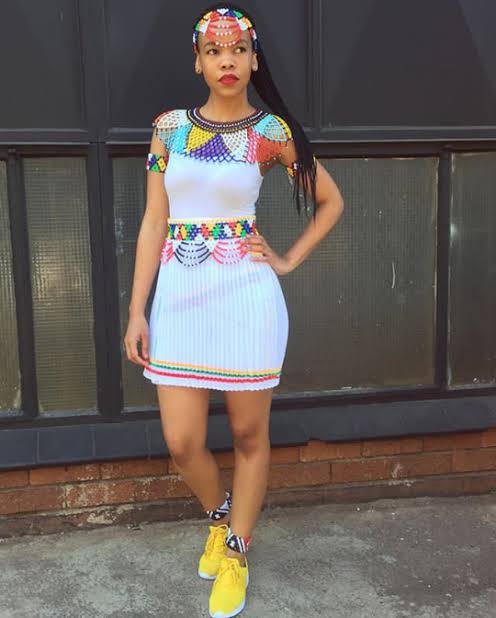