Erickson Zungu, the NFP’s spokesman on community safety and liaison, suggested that if the death penalty was still legal in South Africa, it would have been suitable for Mathe.KwaZulu-Natal Correctional Services spokesman Thulani Mdluli said Mathe’s family had been informed of his death, but would not elaborate due to security concerns.Mdluli said Mathe had not been well for about a month. 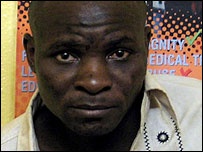 His last escape prompted a nationwide manhunt, the events of which were closely monitored by local media. He was recaptured on 4 December 2006 (about two weeks after his escape), when he hijacked a car in the affluent Johannesburg suburb of Craighall. Unknown to Mathe, the vehicle was fitted with a satellite tracking device, which led police and private security companies to Mathe after a chase during which he was shot three times in the leg and buttocks. 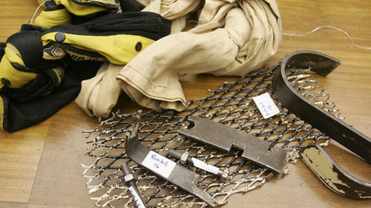 “Reportedly, this often does not take place. The same applies to showering. When an inmate is taken out of his cell, he has to turn around inside the cell and push his hands behind his back through the opening. He is then cuffed, the door is opened and he is accompanied by an official to the courtyard. 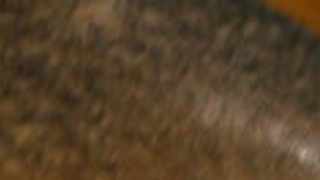 Referring to the escapes, as well as the so-called phenomenon of so many celebrities dying during 2016, a Barry Roux parody twitter account said: “Notorious criminal Ananias Mathe could escape C-Max Prison but he couldn’t escape 2016. Run Jacob Zuma run, 2016 is taking criminals now.”

He explained that in Phase 1, inmates are housed in single cells with a bed, washbasin and toilet, behind steel doors with a small dark window and a shoe-box size opening below it. “Food is placed through this opening. They are supposed to be taken out of the cell for one hour of exercise per day, alone, in a very small courtyard.

In Selfie’s statement, he said Mathe will be best remembered for his many escapes from prisons, including an “escape” from the Pretoria C Max prison. He was supposed to have used Vaseline to push himself through a small window, and then to have used a rope made of sheets and blankets to scale down one wall and up another. On another occasion, while awaiting trial, he was discovered with a dangerous weapon. 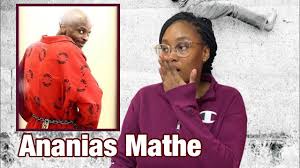 Mdluli said it was awaiting the full autopsy report but the medical reports suggested his death was due to digestive problems.During a visit to the prison following his latest attempt almost three months ago, one of the prison officials remarked that Mathe did not look well.Ananias Mathe by numbers1999, the year he came to South Africa.

“It is considered impolite to speak ill of the dead. However, in the case of Mr Mathe, society is now free from a dangerous and malevolent individual.”

"He climbed on top of me and his pants were off because I could feel his bare skin on my legs. He smelt like stale sweat and he ran his finger up my legs and he started shifting down my legs… that is when my sister just started kicking and screaming. She kicked him in the chest and he ran off. We ran after him, screaming," she said.