Probably one of the greatest inventors of all time, especially in terms of turning his technical acumen into a very successful commercial endeavor, Thomas Alva Edison (1847-1931) held no fewer than 1093 US patents and created a number of successful businesses, including General Electric, which today one of the largest companies in the world.

His inventions included the phonograph, an early X-ray machine, and an improved telegraph and motion picture camera, were hugely influential in many fields. He’s also famous for creating the first commercially viable light bulb and championing direct current (DC), instead of alternating current (AC). For these amazing creations, he was dubbed “The Wizard of Menlo Park”, the place where he created what was perhaps the world’s first industrial research lab. 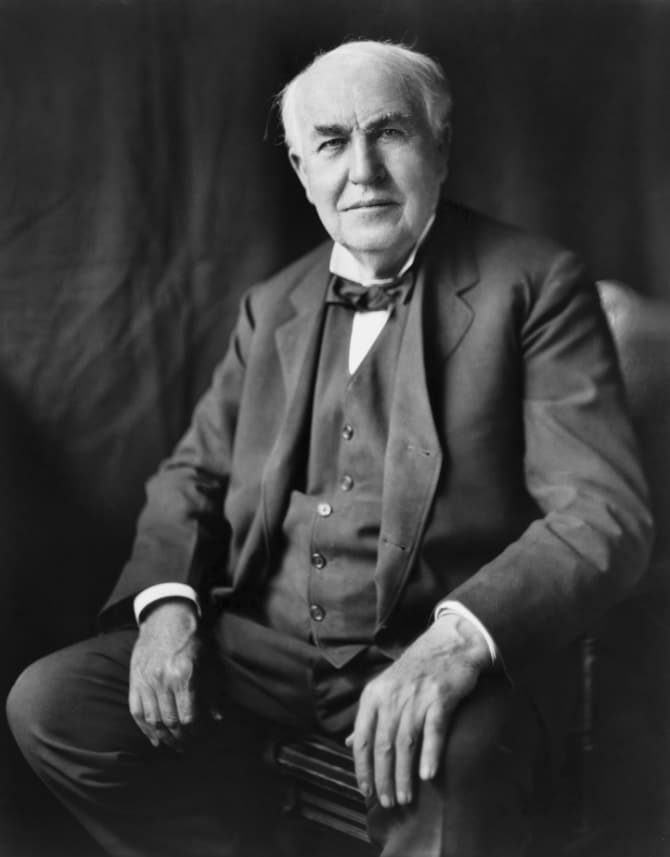 Today, everybody knows about the Nobel Prize, perhaps the most coveted distinction in science, literature, and politics. People tend to forget, however, how these prizes came about and who started them.

Alfred Nobel (1833-1896) was a Swedish chemist and entrepreneur, who made a fortune after inventing dynamite. Fearing he would be remembered as “the merchant of death” for creating such a destructive substance, Nobel stipulated in his will that most of his fortune will be used to establish the Nobel Prizes (in chemistry, physics, medicine, literature, and peace). It worked, and nowadays the name Nobel is associated with some of the people who have made the greatest contribution to humanity. 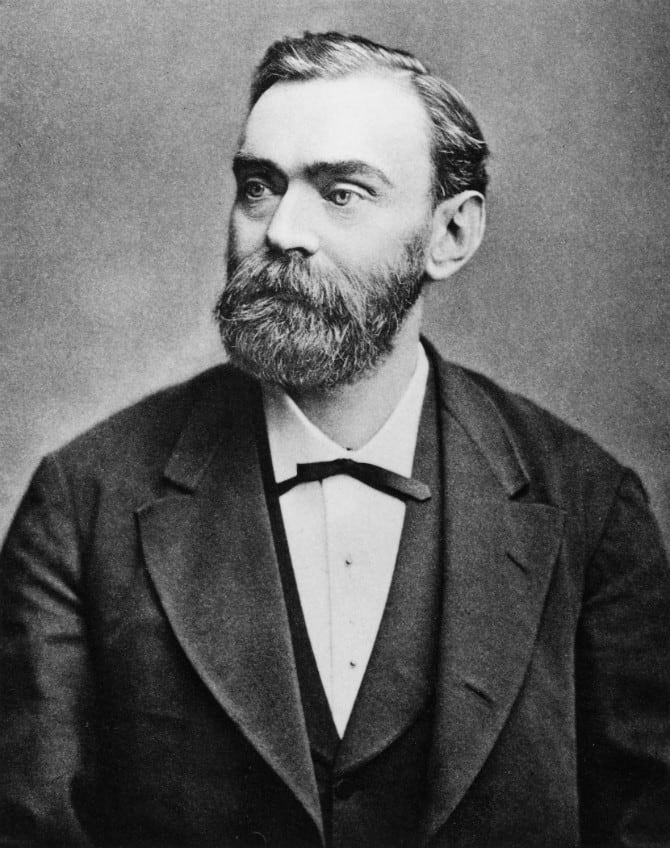 Richard Arkwright (1732-1792) in one of the innovators and entrepreneurs which made the Industrial Revolution happen. Starting off as a barber’s apprentice, the largely self-taught Arkwright worked on improving different inventions, which resulted in things like the water frame spinning machine. While most of the actual inventing was indeed done by other people, he was wise enough to support and finance the inventors, patent the ideas, and invest in the rapidly developing industry – an activity which made him immensely wealthy. 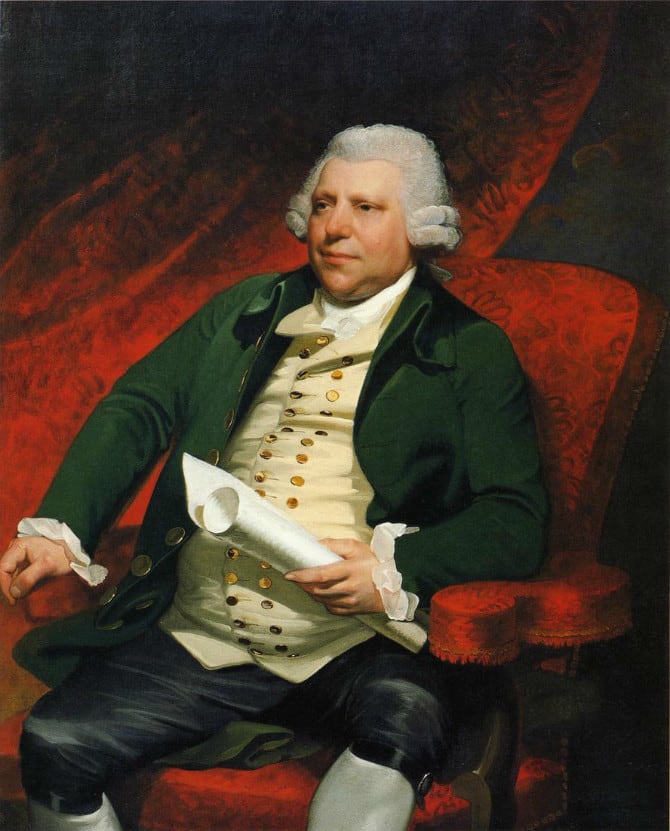 Perhaps the least famous of all the people on this list, Gary Michelson (born 1949) is nevertheless very influential. Chances are, if you’ve ever undergone a spinal surgery, your doctor used some sort of device or method developed by him.

Another case of innovation spurred by necessity, Michelson (a board certified orthopedic spinal surgeon) spent a lot of time developing better implants and instruments in order to cure spinal ailments. He has over 250 U.S. patents and around 1000 worldwide patents issued or pending on instruments, methods, and devices related to the treatment of spinal disorders, which have helped hundreds of thousands of people around the world. And if that isn’t awesome enough, Michelson has donated millions to education, medical research, and solving the problem of animal overpopulation. 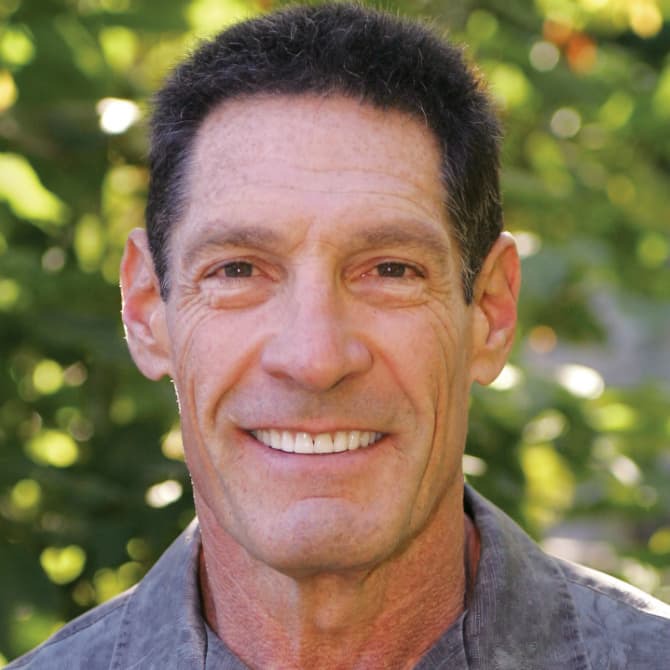 British inventor James Dyson (born 1947) is a man who literally made a fortune from dirt.

Like other great tinkerers before him, he created his best product because he was dissatisfied with something that was already on the market. Frustrated with his Hoover Junior which performed poorly after dust kept clogging the dust bag, he made his own vacuum cleaner which used a method called cyclonic separation, preventing the loss of suction as it picked up dirt. After initial setbacks, the product became hugely successful in the UK and since then Dyson’s company has released many more innovative designs, including the award-winning Dyson Airblade electronic hand dryer and a bladeless fan called Dyson Cool. 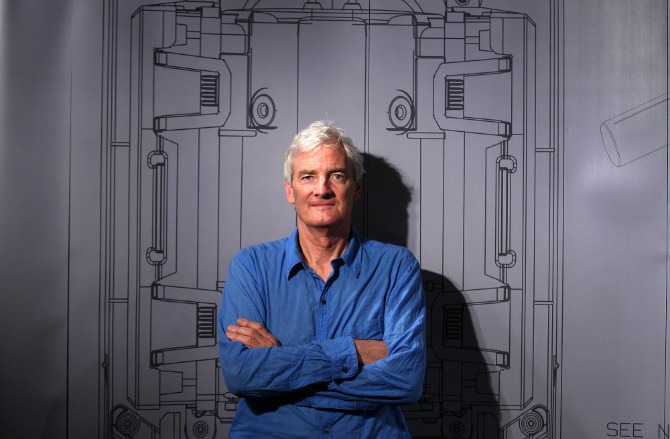 The second half of the 19th century was a time when people starting exploiting new technologies and manufacturing methods. For the first time, the assembly line was being used to mass-produce various items, which allowed discerning industrialists to amass huge fortunes, once they created a great product which was in demand.

Such was the case of American inventor Samuel Colt (1814-1862), the first person to develop a revolver which could be successfully mass-produced. Not only that, he also used innovative (for those times) marketing strategies, and promoted his products in the U.S. as well as Europe. 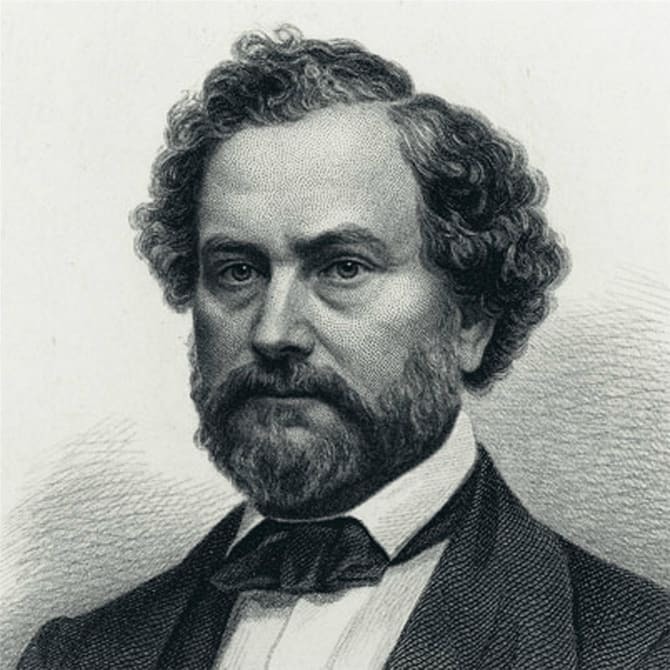 One of the greatest inventors of our time, Steve Jobs (1955-2011) was an extremely influential figure in the tech industry, widely regarded as a visionary and great innovator.

As the co-founder and CEO of Apple, he was at the forefront of the digital revolution and was involved in the creation and development of the iMac, iPad, and iPhone. Jobs is listed among the inventors on 343 Apple patents, though his contribution was usually to the product’s design and its “feel”. Since this is considered among the company’s strongest points, it’s clear Jobs` influence was profound and crucial to Apple’s success. 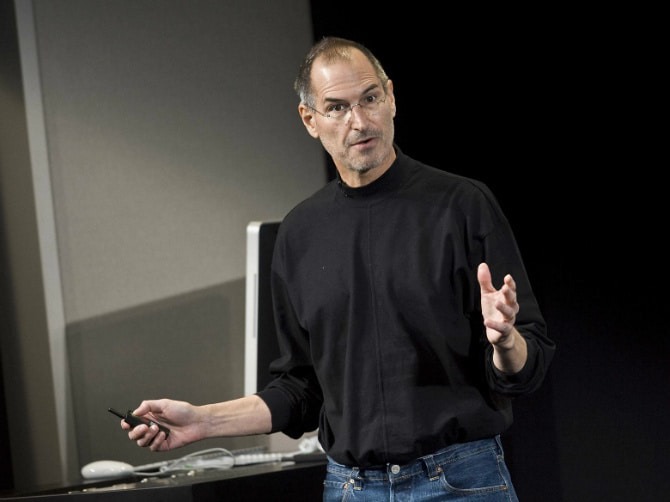 Here at luxatic.com, we’re really big fans of South African-born billionaire, inventor, and general badass Elon Musk (born 1971) – and after listing the man’s achievements, it’s not difficult to understand why.

In the summer of 2014, Musk made the unprecedented step of making all Tesla Motors patents available to the public, in order to provide much-needed impetus to the electric vehicle industry. 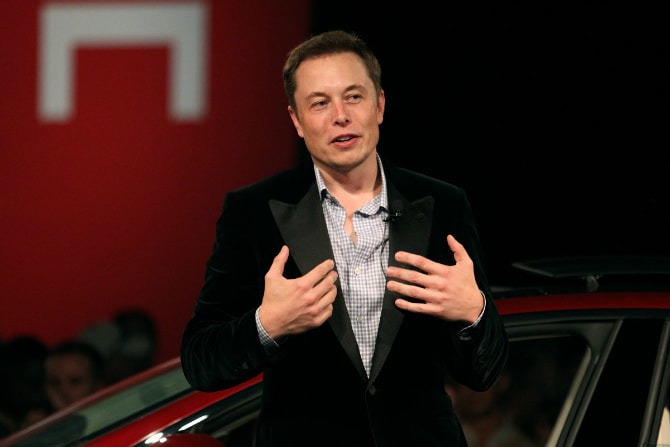 The Founding Fathers were all very well-educated men, while some were quite wealthy as well. But Benjamin Franklin (1706-1790) was much more than that: a great statesman, diplomat, writer, and scientist, one of the great polymaths of his day.

He was a true polymath, with interests ranging from literature to philosophy, but especially science. He studied electricity (the kite in the lightning storm experiment is particularly famous), meteorology, demography, and various other subjects related to physics; Franklin is also credited with numerous inventions, including the lightning rod, bifocals, and the Franklin stove. 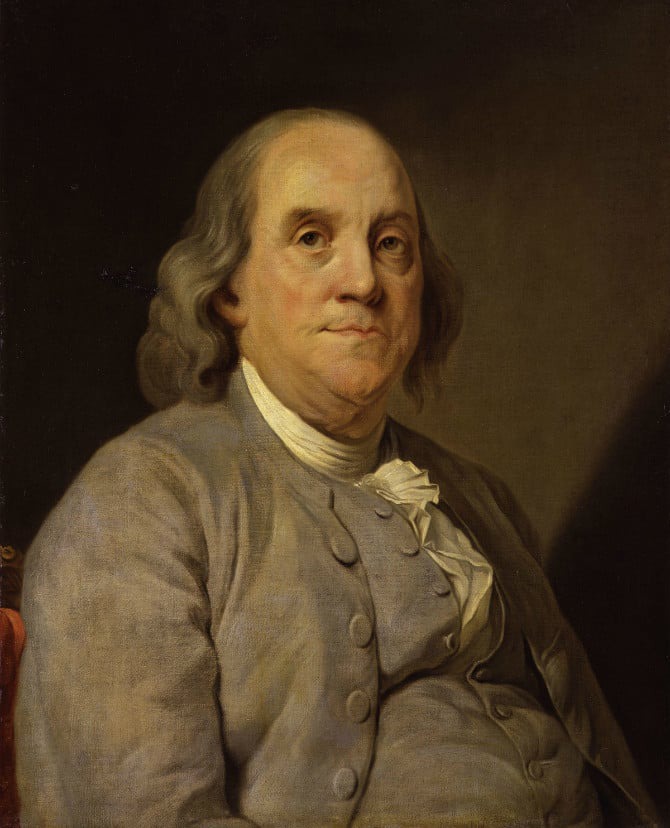 One of the greatest entrepreneurs of all time, Henry Ford (1863 – 1947), founder of the eponymous carmaker, was so influential in the manufacturing industry than the term Fordism was given to the system in which workers are paid high wages and goods are mass produced in a standardized process. This method of doing business proved to be hugely profitable and Ford became one of the richest men of his day.

Born and raised on a Michigan farm, he was more interested in tinkering with engines and worked for a time as an engineer for one of Thomas Edison’s companies, until moving on to start his own company. Ford was always interest in the latest in science and technology and personally held 161 US patents. 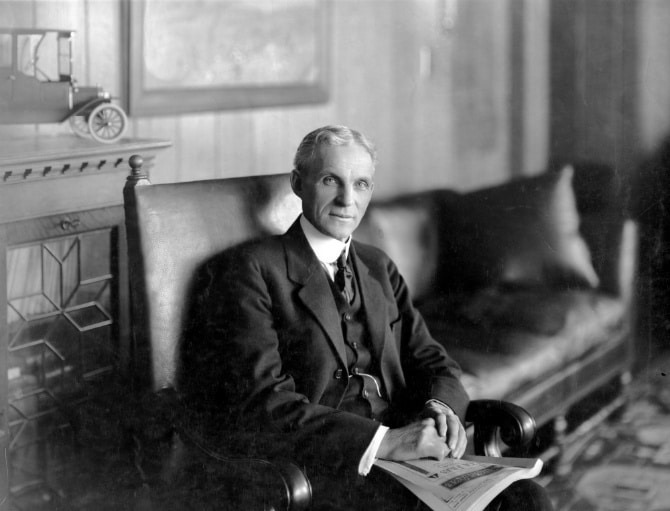 " You will be sorry you vaccinated, " said the NEASA leader live on television before being cut off

Meet Famous Hollywood Celebrities Who Are HIV Positive No 1 Gay

Father of siblings who died after drinking energy drink he gave them, overdoses on pills