In ancient Egypt, statues of notable individuals were erected in their honor.

As you may have noticed, the majority of these statues are devoid of a nose. 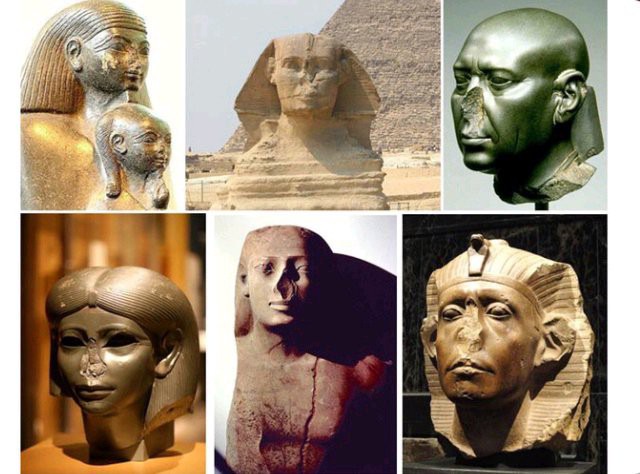 Despite the fact that the sculptures appear to be built of durable materials, thousands of them have been discovered without a nose, indicating that they were not shattered due to their age, but rather due to an ancient ritual.

There are various reasons why Egyptians construct such noseless statues, one of which is humiliation. 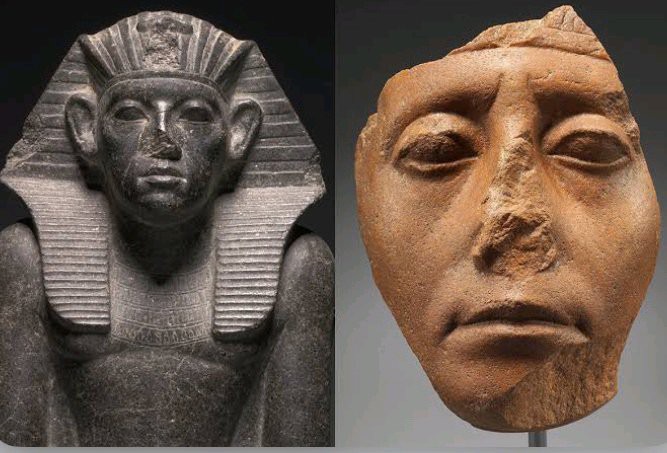 Taking out or deliberately destroying the nose of an Egyptian statue is considered to be a sign of humiliation for the character.

There are multiple historical accounts of Egyptian Pharaohs whose noses were allegedly deliberately removed by their subjects to humiliate them; occasionally, their followers went so far as to permanently disfigure these Pharaohs' features.

When a Pharaoh was a kind and beloved pharaoh, his nose was retained on his statue. When a pharaoh is detested, his nose is promptly destroyed to symbolize that the people continued to hold a hatred against him even after his death. 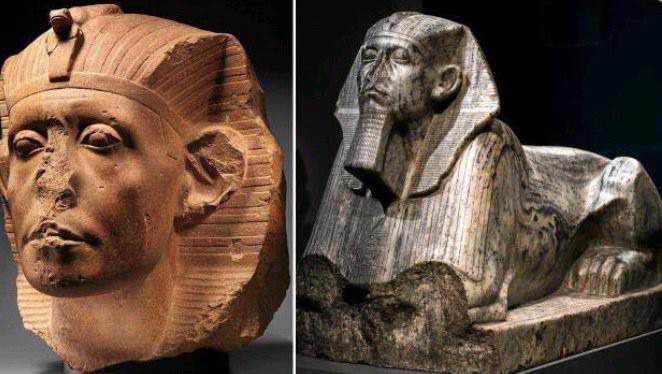 Others say it is an attempt to disguise the Ancient Egyptians' true race, as there have been several disagreements on their origin and race being African.

Medium.com and ancient-origins.net are two sources.