Maloti is a town in Alfred Nzo District Municipality in the Eastern Cape province of South Africa. The spelling of the town's name was corrected from Maluti in 2015. 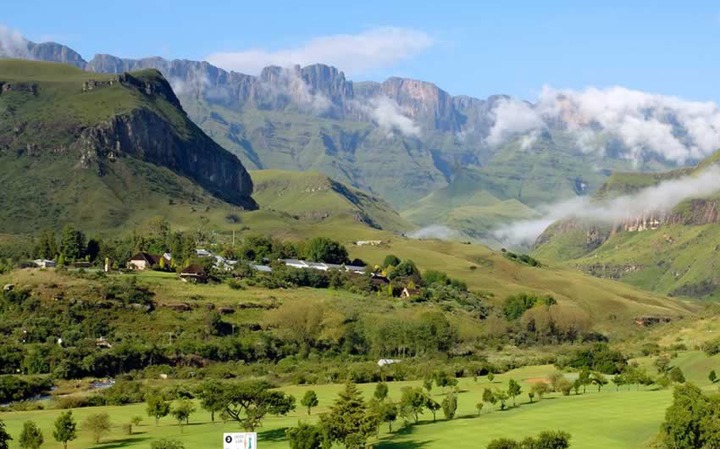 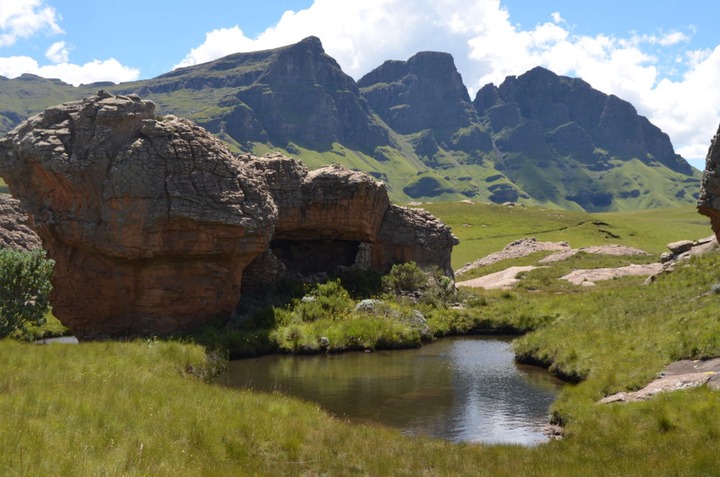 Maloti is located in Eastern CapeMalotiMaloti

Maloti, once a village, is now a rapidly developing township. The township comprises Sotho, Hlubi, Phuthi and small Xhosa groups. Most residents in the area are either bilingual or multilingual. The township comprises many sections, with Maluti being the main part. Tholang, Motsekoa, Ramohlakoana, Protea, Hardenberg and Malubaluba are a few of the places that surround Maluti. Maluti is highly admired for the mountain ranges that surround it. 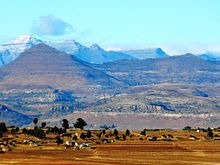 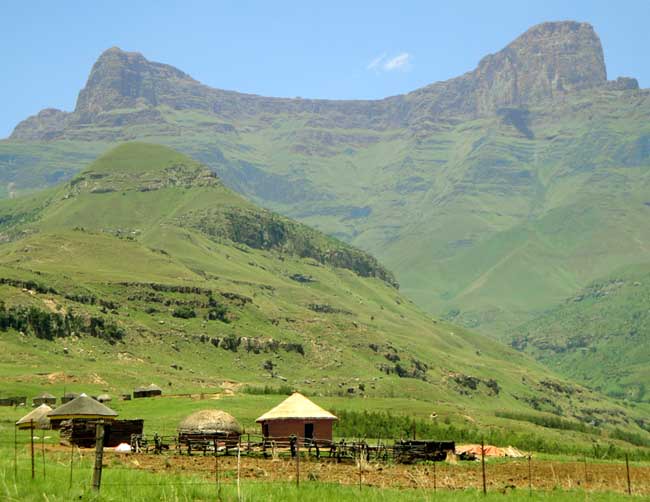 There is very little history recorded about Maloti. The origin of Maloti differs from one person to the next, but it can be just safe to say that it was just a village, just like the many others surrounding it.

Maloti was already developing in the years before 2000s, but saw greater development in the 2000s. The township has facilities that can make it an independent town, but obviously with much more investment. The township has a privately owned garage, a civic centre, hall, library, post office, clinic, surgery, police station, magistrates court, municipal offices, just to name a few. The township once had a fully functional college, Maluti College, in which many were awarded their qualifications. The college has been turned into district offices - they cater for the Maluti District.

As much as traditional culture is slowly phasing out with the development of Maluti into a township, Maluti has a wide variety of cultural practices such as initiation. Boys who are physically, mentally and emotionally ready take part in the cultural practice of initiation. Three ethnic groups practice this culture in the township and the areas surrounding it, namely - baSotho, amaHlubi and amaXhosa. Usually, young boys undergo initiation during the June and December holidays and usually stay for a period of four to six weeks. The return of the boys, now men, is celebrated by slaughtering of some cattle and beverages. There are many other cultural practices practiced in Maluti.

"Junkies are happy." One suggests as a picture of SAPS officers jump into the Bajaj Qute

Gavin Hunt after Baroka draw: In football you don't always get what you deserve.