Tattoos That Can Get You into Serious Trouble

The Nazi Or White Pride In European nations like as Germany, France, and Slovakia, there are specific laws outlawing the display or public usage of Nazi symbols, such as tattoos, flags, uniforms, and greetings.

These prohibitions do not apply in the United Kingdom, which is why Prince Harry did not breach the law in 2005 when he dressed up as a Nazi. 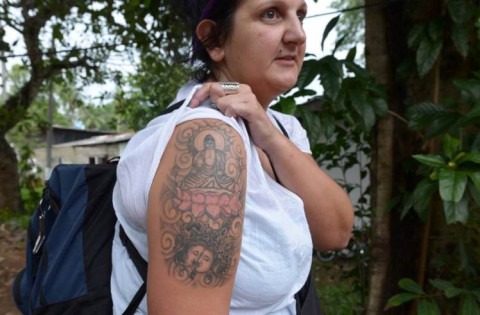 Religious tattoos are frowned upon in certain South and Southeast Asian countries, which believe them to be highly disrespectful of Buddhism.

A British tourist was detained and deported from Sri Lanka in 2014 because the Buddha tattoo on her arm was deemed to be "hurting others' religious sensibilities" by officials. Another British citizen was denied entry to Sri Lankan capital over a Buddha tattoo he had the previous year.

Thai authorities have threatened to prosecute foreigners who have religious symbols tattooed on their bodies, calling it a "alarming trend" that is both culturally inappropriate and unpleasant. 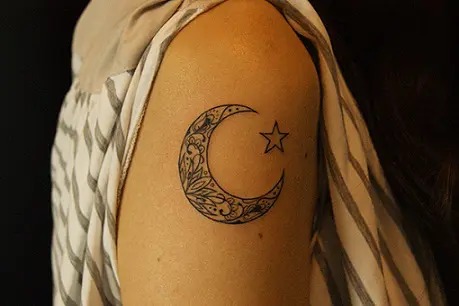 Permanent tattoos are indeed prohibited among Sunni Muslims, who believe that tattooing is a sin since it alters God's creation.

Malaysia, which has a mainly Muslim population, has expressed opposition to tattoos that feature religious iconography or motifs.

Erykah Badu, a Grammy-winning R&B artist, has the Arabic phrase for "Allah" tattooed on her shoulders in a publicity photo from 2012.

Malaysian officials canceled her concert and barred her from performing, calling the tattoo a "severe offense against Islam." Oklahoma was the final US state to maintain a tattoo ban, however getting inked has been lawful throughout the United States since 2006.

Certain tattoos, however, are still prohibited in several states. In Georgia, for example, getting a tattoo within an inch of your eye socket is prohibited (eg. permanent eyeliner).

In certain states, getting tattoos while inebriated is also prohibited — which, to be fair, makes sense.

Tattoos were made illegal in 1872 during the Meiji period, and while it has not been against the law to get inked since 1948, there is still a strong social stigma associated with body art in Japan (this is also the case in South Korea and Vietnam).

Any tattoo in Iran 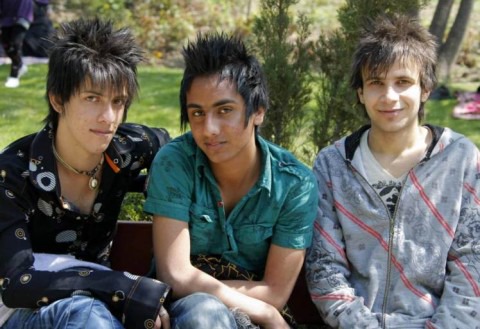 In May of this year, Iran's religious authorities outlawed tattoos, as well as spiky haircuts, eyebrow plucking, and the use of sunbeds.

Tattoos are growing increasingly popular among young Iranians, despite their illegal status.

Ashkan Dejagah, a German-Iranian footballer, has drawn a lot of attention for his tattoos, which the Iranian media has dubbed "vulgar." As a result, he frequently wears long sleeves at international matches to conceal his arm tattoos. 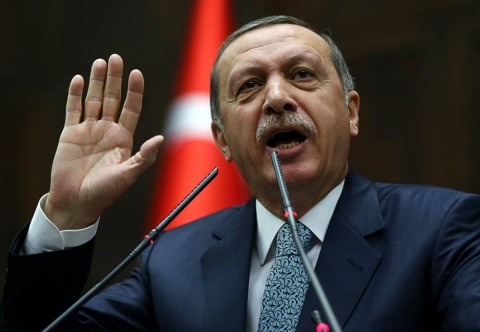 A fatwa published by Turkey's highest religious organization urged Muslims with tattoos to repent or have them surgically erased.

In 2014, a statewide ban on tattoos, body piercings, make-up, and coloured hair in schools was announced. These actions have all been characteristic of President Erdogan's push for the country's so-called "Islamisation."