Modern Polygamy Drama|| How Can A Wife Become A Breadwinner While The Man Is Still Alive? 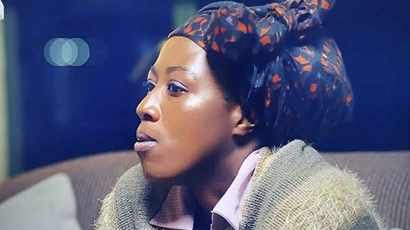 A heartbreaking story was aired on a show called Umnakwethu where MaShelembe's husband decided to take a second wife. The husband had already paid lobola for the second wife without the first one knowing and to make matters worse she was already pregnant. Now the attitude of MaSithole the so-called new was very disturbing to many views who decided to express their views. The family was already struggling financially and taking another wife was going to be adding salt to injury. We will dwell more on MaSithole and her behavior and find out why she behaved the way she did. 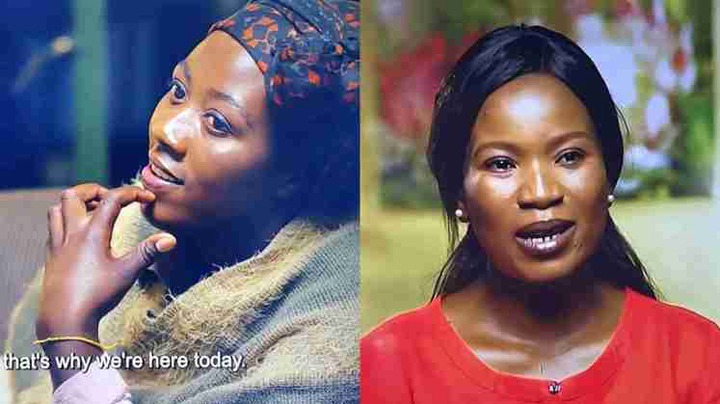 Women like MaSithole cause the abuse and oppression of other women. Sithole spoke anyhow and the reason why she talked that way was that the husband gave her the power to do. Man fails to account for their actions and this is disturbing. Men always give women a weapon to belittle and treat other women badly, as we all know women do not love each other, worse if the man between them favors the other. In the case of MaSithole and MaShelembe the man was supposed to put MaSithole in her place, by making her talk anyhow it seemed as if she was the man in a skirt in the marriage. 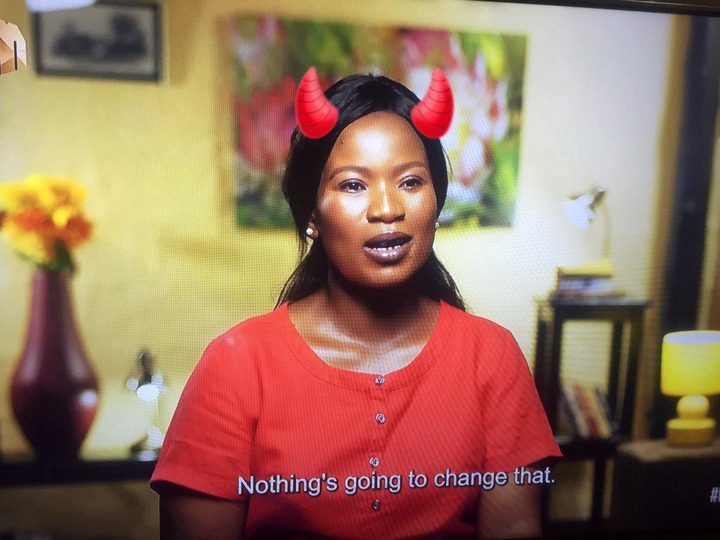 The man decided to bring a third person into the relationship, now he had the power and right to control her but it seemed MaSithole was powerful than her husband. Polygamy is supposed to be controlled by the man who decided to have it, if he is failing to handle the women it means he is not ready or able to control the women.

The new woman was given too much power and even labeled as Intsika, the pillar of the home. Sometimes women put up themselves with crap in a way of trying to prove they are good. Women in the black community should learn to value themselves and stand up if the seat is hot. Love was made for two and the third person is an intruder and women will do and use anything to win the man to themselves. Imagine having a husband who relies on another woman to make the home function, meaning the first wife must request things from the second wife because the husband sees her as the pillar of the house. 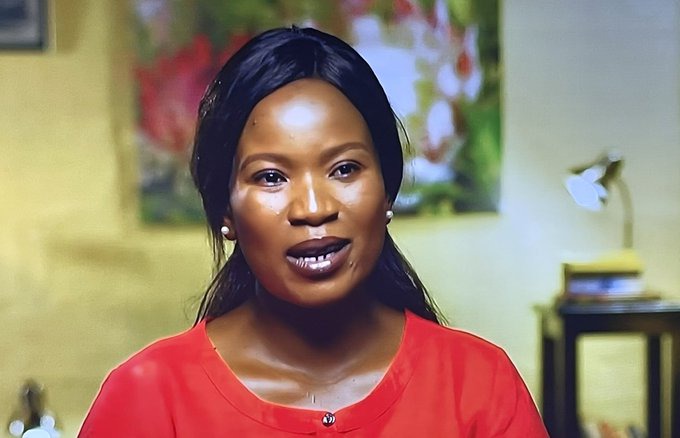 Women should love themselves enough to see a man who does not value them and learn to stand up for themselves. The parents of the persecuted woman must hate their child so much that they just look and let her live with a man who treats her like rubbish, they can easily take their child back if she is not happy in the new home.