Titled The Forbidden Gardens and located close to Houston, Texas, this outdoor museum recreates China’s Forbidden City, one of the most important tourist attraction of the country. The museum was built at a scale of 1:20, showing hundreds of the palace buildings and figurines in great detail.

The whole museum was set under a pavilion, with small walking grounds, but it also includes an outdoor area, the Lodge of the Calming of the Heart, representing soldiers and chariots of the Terracotta Army tomb of the first Emperor of Qin. Unfortunately, the museum had to close its gates on February 21, 2011 to leave room for the Grand Parkway expansion. Some of the pieces exhibited were sold in the process. 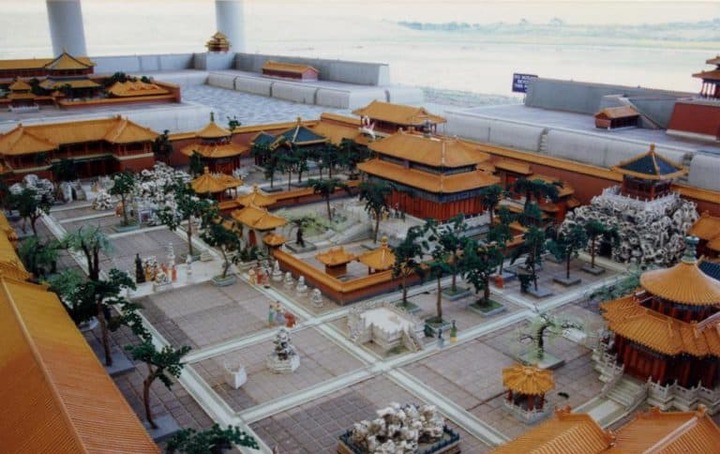 Miniaturk is a park set on the shore of Golden Horn in Istanbul, Turkey, opened in April 2003 on a surface of 15,000 square meters, making it one of the largest miniature parks in the world.

It comprises 122 models built at a scale of 1:25, recreating important landmarks of the country and other historical structures such as the Temple of Artemis at Ephesus, the Mausoleum of Maussollos at Halicarnassus or Hagia Sophia. The park opens its gates every day of the week, so if you ever get a change, we say visit it. 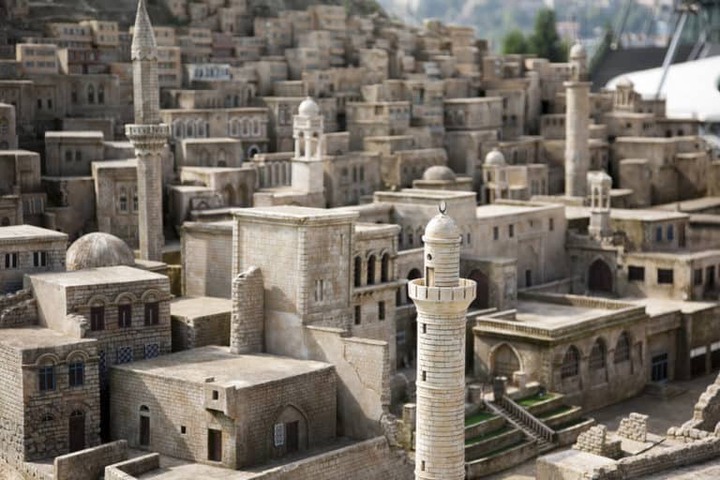 8. Window of the World

Situated in Shenzhen, China, the Window of the World – as the park is titled – recreates some of the most important tourist attractions throughout the globe, with miniatures and models spread on a total surface of 48 hectares.

Among all 130 representations in the park, you will surely spot the Taj Mahal, the Pyramids and the Eiffel Tower, which were never so close to one another. The models are large and impressive, with the Eiffel Tower for example being a third of the original with a height reaching 108 meters. Apart from them, you’ll find other important landmarks from Asia, Oceania and America. 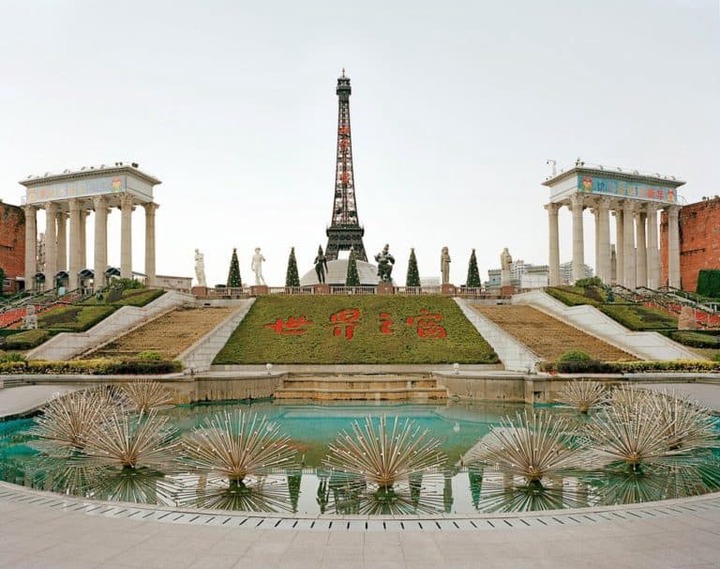 Located in Elancourt, France, this tourist attraction gathers in one place the most important landmarks of France, modeled at a scale of 1:30. The France Miniature park, as it’s named, boasts a total of 160 models, placed in the park according to their real location, with a system of railways, trains, water canals and boats animating the whole park.

Some of the most important landmarks such as the Eiffel Tower and the Versailles are animated as well, with paved paths for the visitors of the park. Besides the outdoor elements, there is a weatherproof indoor section as well, featuring some of the park’s most detailed models. 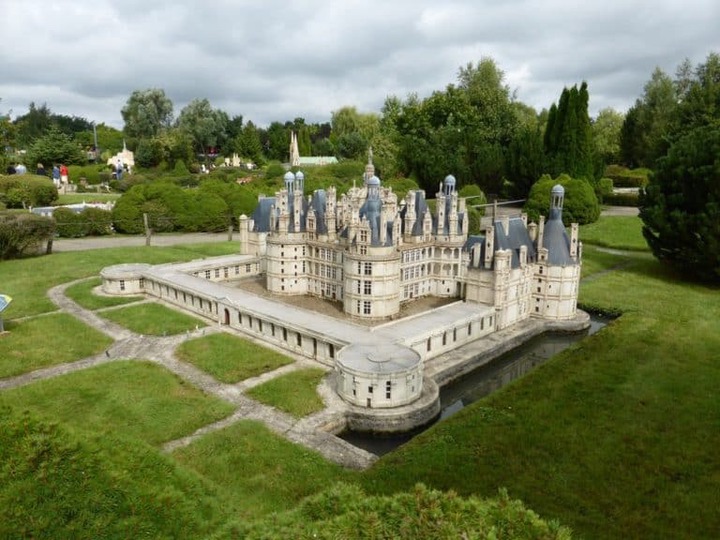 Located on People’s Square in Shanghai, China, the Shanghai Urban Planning Exhibition Center is spread across six floors and two basement levels and displays a view of the urban planning and development of the great city.

There is a large scale model of the urban area of Shanghai which includes existing buildings but also the ones to be built in the future, this being an interesting feature no other museum includes. There are as well exhibitions that showcase the history of the city and oftentimes, a lot of temporary exhibitions on various other themes. 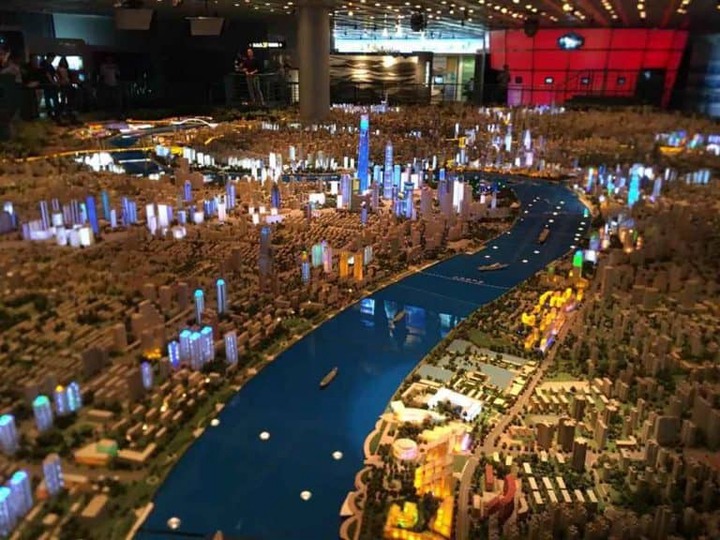 The Tobu World Square is a theme park located in Kinugawa Onsen, Japan, which hosts 1:25 scale models of many famous buildings around the world, such as the Buckingham Palace, St. Peter’s Basilica, the Pyramids of Giza or the Statue of Liberty.

Besides the buildings and famous landmarks, there are no less than 140,000 miniature people populating the park, making everything seem even more real. The park contains a total of 102 items, 45 of them being replicas of UNESCO Cultural heritage sites, divided into six main sections: Modern Japan, America, Egypt, Europe, Asia and Japan. 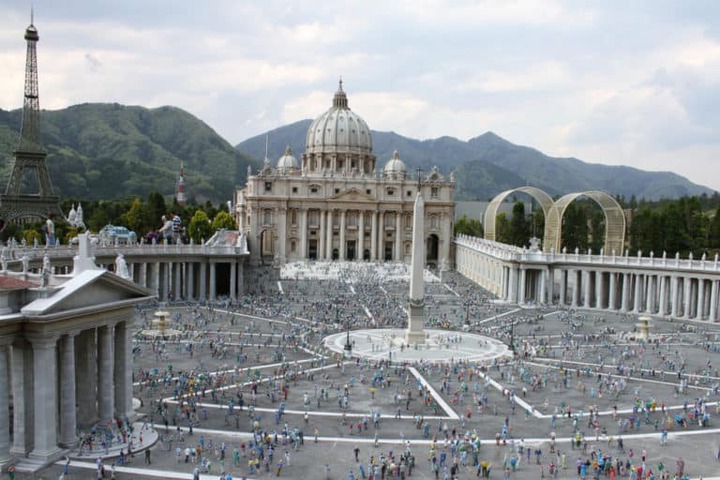 Madurodam is the home of the largest range of models of the most important Dutch landmarks. The park was built back in 1952 in the Scheveningen district of The Hague, and it’s among the first ones opened in the world.

The name of the park was given to honor George Maduro, a Dutch officer who fought in the Battle of the Netherlands in 1940 and remarked himself in holding off the German attack on The Hague. The park contains models at a scale of 1:25, with almost every item being animated, making everything a sight worth admiring at least once in life. 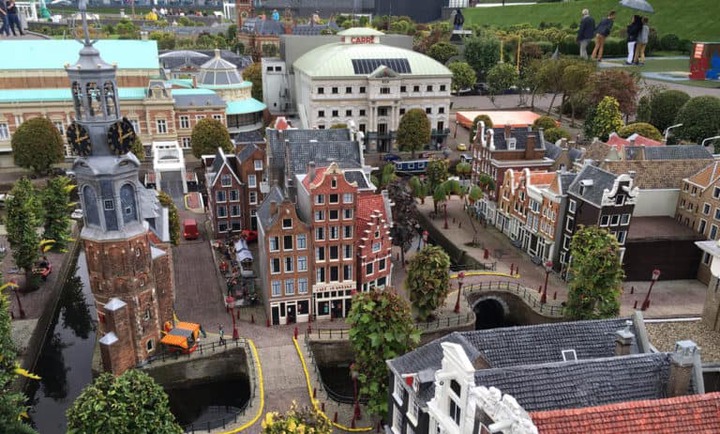 Located in the Espozitione Universale Roma district in Rome, Italy, the Museum of Roman Civilization showcases a perspective on the Ancient Roman Civilization, starting from the 4th century BC and ending with the last years of the empire.

One of the 59 total sections of the museum shows a 1:250 scale model of ancient Rome, spread on a surface of 20 square meters. The stunning piece was designed by Italo Gismondi, a work that took him 36 years to complete, thus it’s one of the most interesting things to see when in Rome. 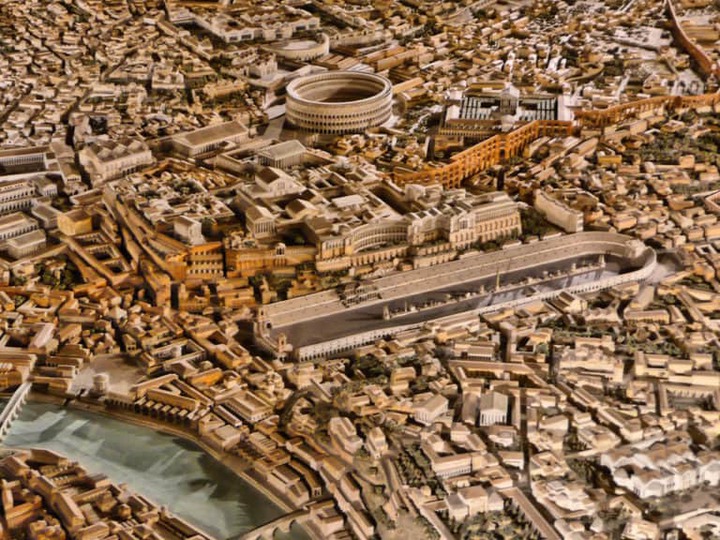 Opened in 1968 in Billund, Denmark, Legoland Billund is the original Legoland park and the second most visited tourist attraction of the country, with over 1.9 million visitors each year. It’s surpassed only by the capital, Copenhagen.

The park is divided into nine themed areas: the Duplo Land, Imagination Zone, LEGOREDO Town, Adventure Land, Lego City, Knight’s Kingdom, Mini Land, Pirate Land and Polar Land. Out of them all, Mini Land recreates a whole city, complete with bridges, boats and trains, and will stun you with the attention that has been given to details in recreating everything. 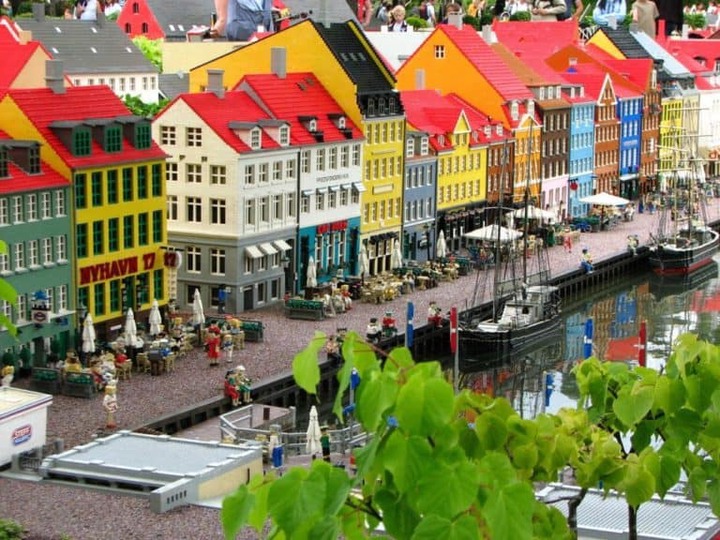 1. Panorama of the City of New York

On display in the Queens Museum, an art museum and educational center in the Queens borough of New York City, the Panorama of the City of New York is one of the permanent exhibitions, and the one to impress the most.

The entire project took three years to be built and a dedicated team of 100 individuals. It first was a model of the city in 1992, containing 895,000 individual structures, but it’s constantly updated to fit the new emerging parts of the city and its newest of landmarks, including the Citi Field Stadium or the One World Trade Center." 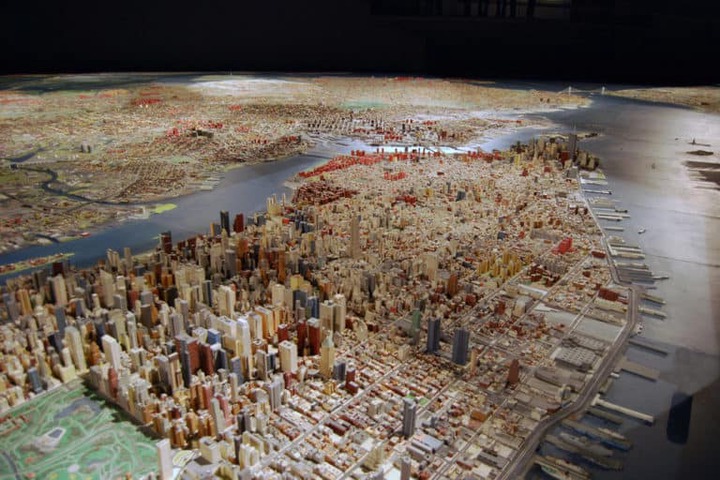