Why White people called them Northern Sesotho instead of Oedi, the truth is revealed (opinion)

The reason why White people called the Sesotho spoken in the North, Northern, it is because those people identified themselves as Basotho so, they wanted to distinguish between Badithos by region. All these people from present day Lesotho, Free State, Botswana, Limpopo called them Basotho and white people distinguish them by region, they called them Badithos Ba Lebowa. They all identified themselves as Basotho regardless of which regime, they lived. Actually, we are Basotho, without a label. They didn't rename them Northern from Bapedi. 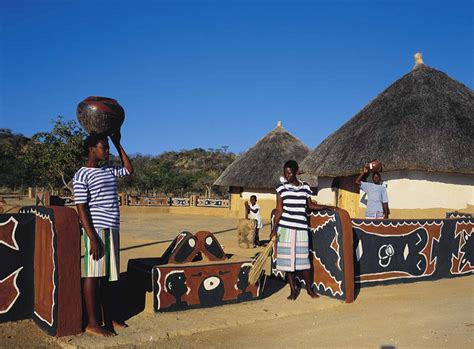 Sekhukhune was not a king of all Basotho. His kingdom was only for a section of Basotho. It is the white people who reduced other Kingdoms to Chiefsdom. All the kingdoms of tribes of South Africa were equal. Sekhukhune is kingdom waa superior to the Kingdoms. Those kingdoms, were kingdoms of they own. They never fell under Sekhukhune as sone of you want to believe. 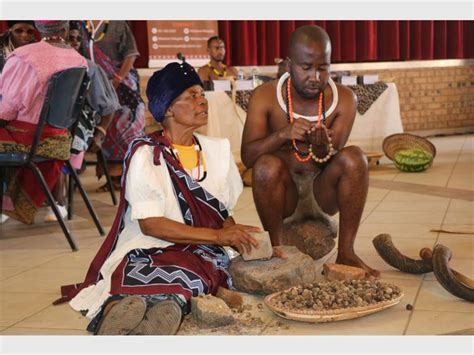