As soon as we've thought we know everything there is to know about iconic locations throughout the world - if not in person, then via the Internet - we discover there are more mysteries to discover that the general public is unaware of.

Refilwe Sylvester recommends taking a tour of some of the world's most famous landmarks and seeing what else they have to offer that isn't immediately apparent. 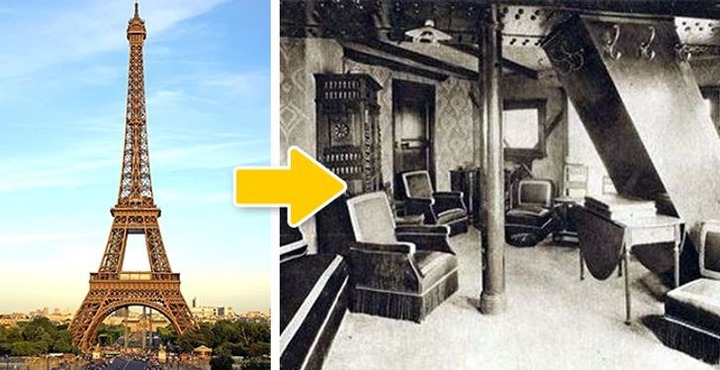 On the third floor of the Eiffel Tower, there is an apartment that once belonged to Monsieur Eiffel, where he received distinguished visitors such as Thomas Edison. The room where the mannequins of Eiffel and Edison sit is now open to the public. 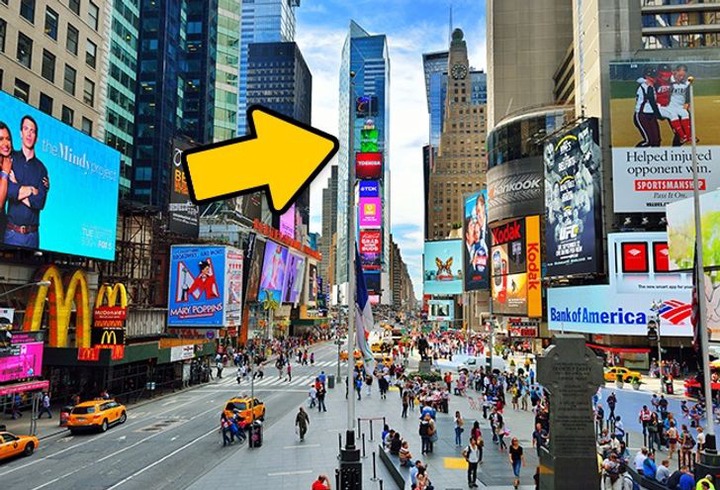 The One Times Square skyscraper has nothing inside save abandoned offices and a ground-floor drugstore, despite bringing its owners roughly $23 million every year.

The building was sold to an advertising firm when the corporation that owned it went bankrupt in 1992. One Times Square has been nothing more than a gigantic billboard with screens since then. 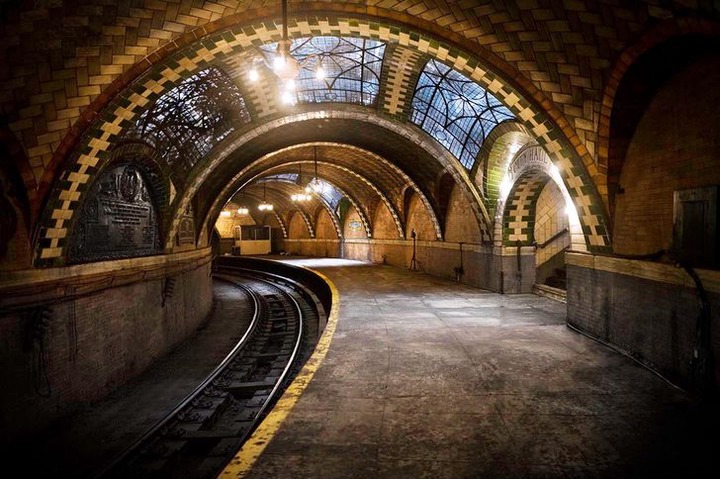 The New York subway's City Hall station operated from 1904 to 1945, when it was closed due to new trains with carriages that were too long to make such an abrupt curve in the tunnel.

If you don't exit train No. 6 at the end of the line, you'll be able to see City Hall because it returns to that stop.

A prison in the Doge's Palace, Venice, Italy

Piombi, a prison beneath the Venetian Doge's Palace, previously housed the renowned Giacomo Casanova. He was the first person to have ever escaped from it in its 400-year history.

Although the existence of the prison is generally known, a visit to it is not included in the traditional Palace tour.

A wide system of tunnels beneath the main entertainment street of Las Vegas is home to several hundred homeless people. It's completely dark in here, but once you turn on a flashlight you see the unmistakable signs of human presence: furniture, clothes, and all sorts of everyday items. 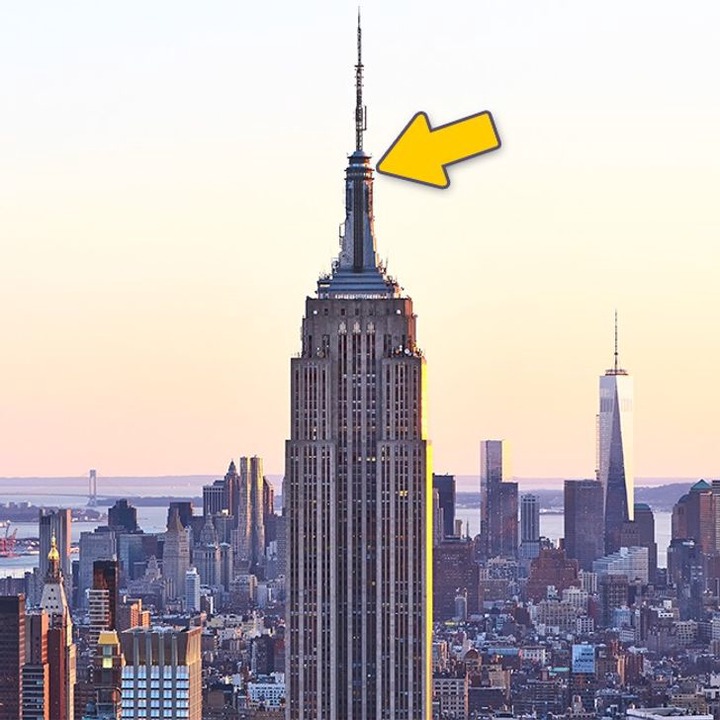 Everyone is aware that the building's viewing platform is located on floor 102. The view is also available from the 103rd floor, where there is a modest room with a low balcony. However, it is solely accessible to staff and VIPs. 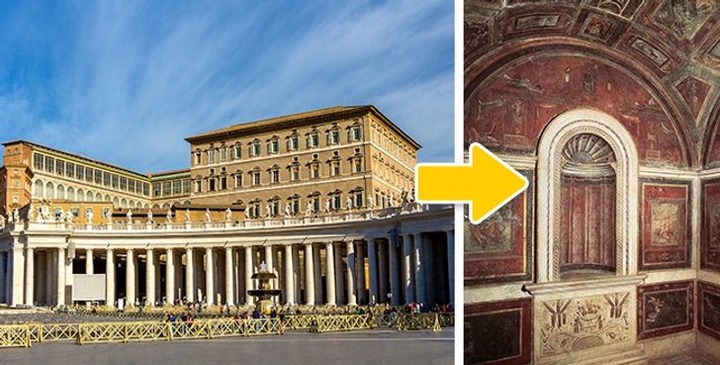 Cardinal Bibbiena's apartments have a bathtub designed by Raphael Santi and his disciples in 1516. The scenes on the frescoes are far from respectable, which is what makes it so odd.

The bathroom is accessed through the former Cardinal's bedroom, which is now where the Pope holds talks with international leaders.

The room appears to be a suite at a high-end hotel, but even if you had all the money in the world, you couldn't afford to stay there for a night. You can still win such an opportunity: Disney World holds a lottery for it every day in January.

A lookout platform in the Statue of Liberty's torch, New York, USA 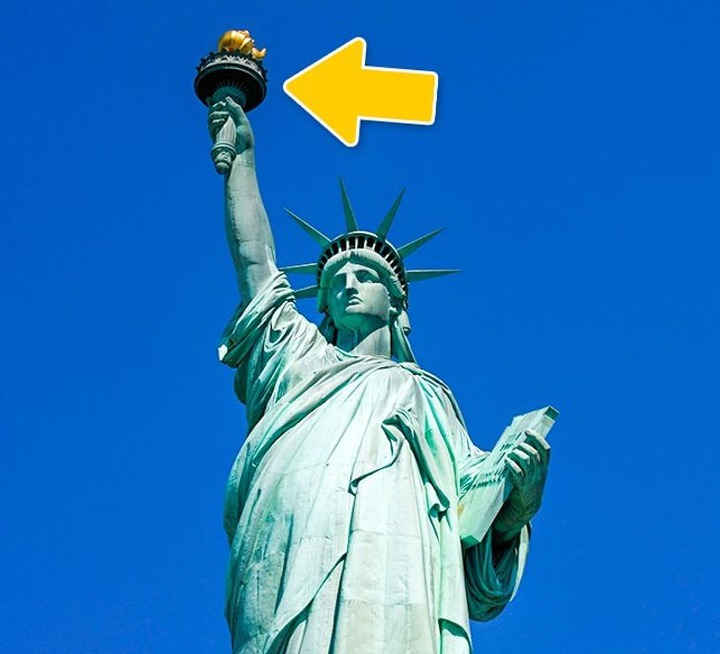 There was a staircase leading up to the balcony inside the torch that the figure holds until 1916. However, the torch was damaged by an explosion that year, and tourists were barred from entering it for the rest of their lives. Despite the fact that the torch was replaced with a new one in 1986, it is still closed to the public.

The little "Cave of the Evil Spirit" is located just down the road from the waterfall. According to Indian folklore, an evil spirit was trapped in this cave many years ago. From then on, everyone who visited it would be cursed with a life of misfortune. If you dare, go to this hidden location.