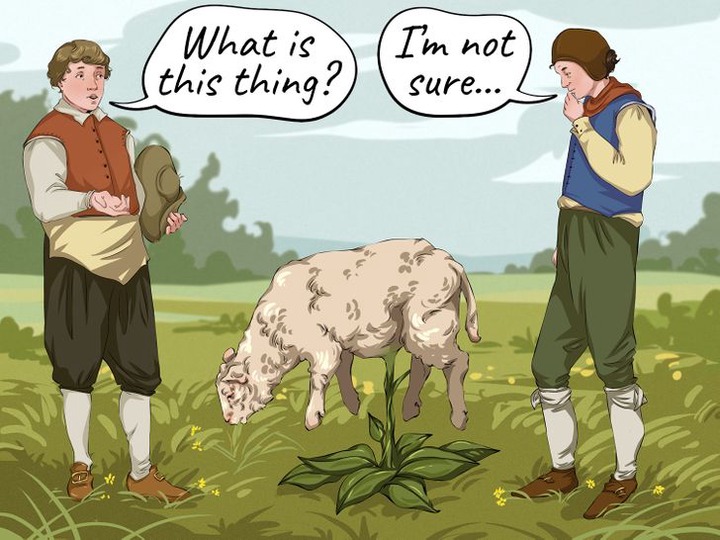 People used to believe that there were plants in Central Asia that produced lambs on them throughout the Middle Ages. This idea arose from a lack of information about the origins of cotton - individuals who lived far away from Asia imagined it grew on plants. Surprisingly, there was debate about whether the lamb would be regarded a live thing or a fruit in this circumstance, and it was decided that it would be both.

The legend has persisted for over a thousand years, with people even fabricating plants to match the shape of the strange plant in order to avoid offending the emperors who desired to see it.

People believed that if a lady went by rail, her uterus would fly out. 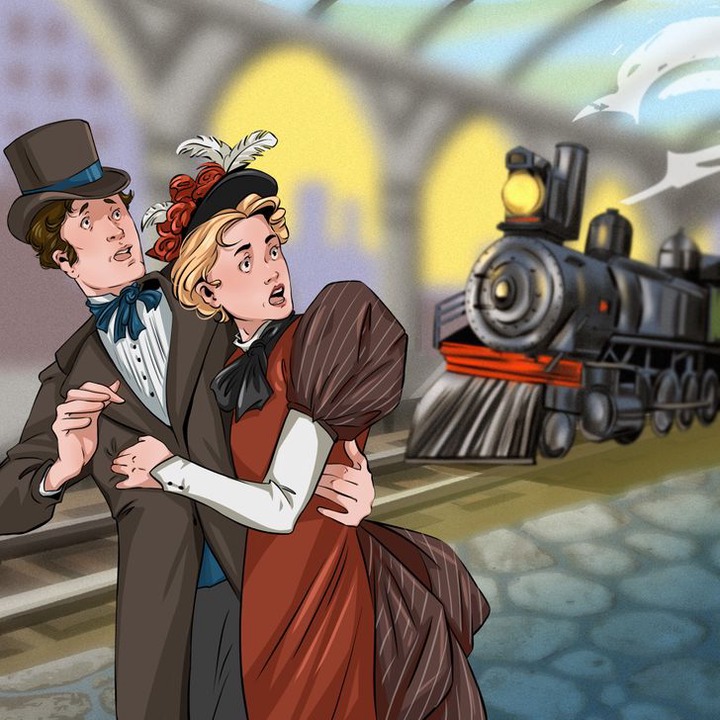 Technological advancement can be frightening, especially in its early stages, when many features of the new technology are unknown. When trains were first constructed in the nineteenth century, there was speculation that a woman's physiology was not built to travel at 50 miles per hour because her uterus would fly out. That, for the record, did not take place.

Canaries were once carried in coal mines by British miners, who even had a method of resuscitating the birds. 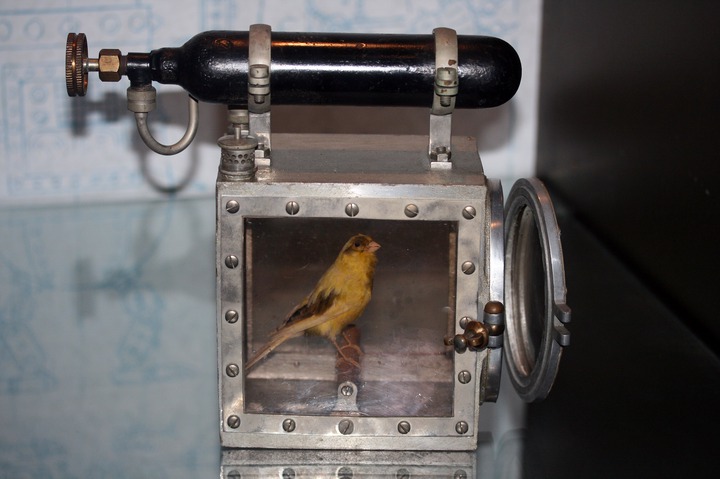 Miners used to bring a canary into coal mines as a custom in the twentieth century. This is due to the fact that birds are more susceptible to harmful gas than humans. So, if something went wrong in the mine, the miners would know right away because of the bird's reaction.

However, this does not imply that the bird had to perish in order to alert the miners. The canary was placed in an oxygen tank-equipped gadget. The gadget would be opened while entering a coal mine, and if the bird showed signs of being poisoned by gas, the miners would seal the device and the oxygen tank would begin pumping air, recovering the bird. 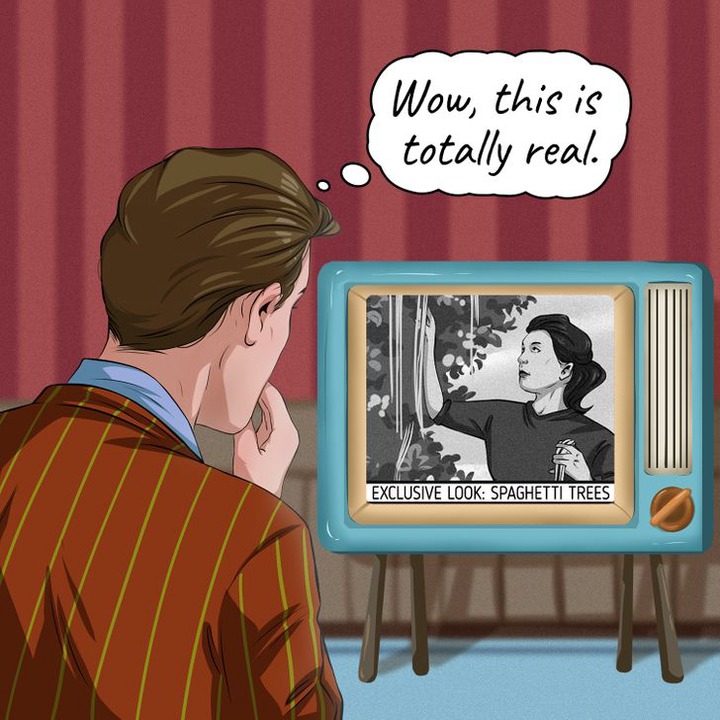 This occurrence was not caused by bogus science and occurred not long ago. The BBC news show decided to perform an April Fools' joke in the late 1950s, where they talked about people growing spaghetti on trees. Because the British did not know much about spaghetti at the time, the general people accepted the joke as true.

By the 1960s, the misconception had been debunked, and the meal had become more widely available.

Top hats were employed as supplementary pockets by Victorian males. 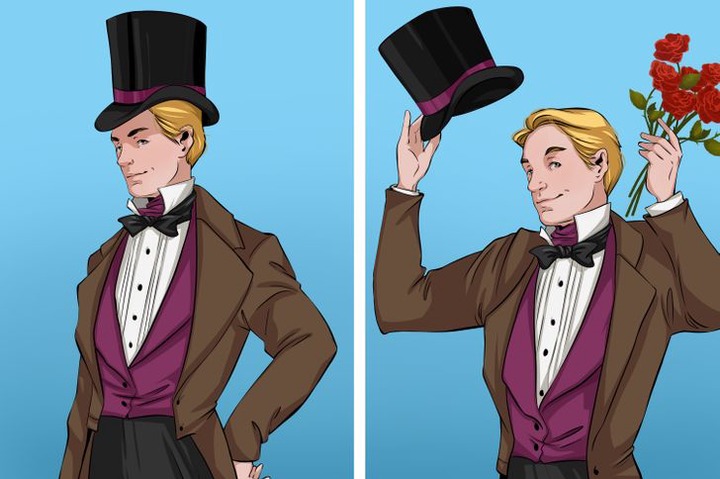 Top hats turned out to be more than just a fashion accessory. Men wore their top hats as extra pocket space during Queen Victoria's reign in the nineteenth century. What might possibly fit in there, you would wonder? Papers or other little things, for example.