By Maringozen (self media writer) | 5 days ago 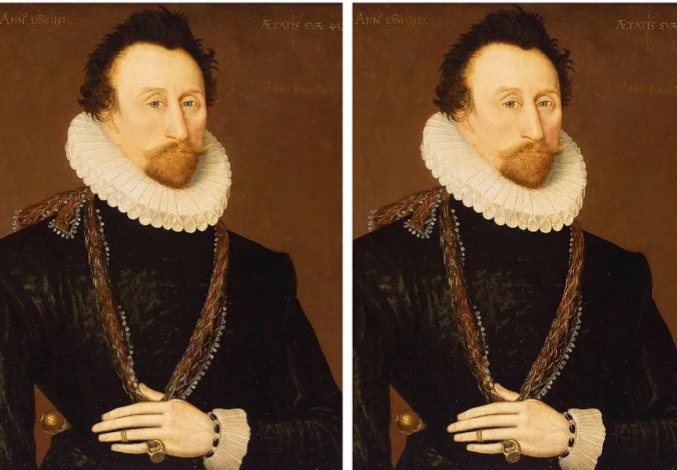 Truely speaking the unspeakable actions done by Europeans to black people were so bad to the point of asking yourself whether Europeans had feelings. They were so cold hearted to the point of seeing us black people animals. Truely speaking if one opens his eyes in the countries of Europe and see how European countries including America have prospered as a result of African slaves trade. During those days the trade was so economical. Today the way Europe and USA is thriving is because of slave trade.

But let's all see when slavery started. Historians say transatlantic slavery was first started by Portugal in the year 1452. Other historical record holds that in 1502, Juan de Córdoba of Seville became the first merchant to send an African slave to the New World. Since it was only in its early stages, merchants were allowed by the Spanish authorities to sell only one to three enslaved Africans. By 1504, a small group of Africans, likely slaves, who were captured from a Portuguese vessel, made their way to the court of King James IV of Scotland. 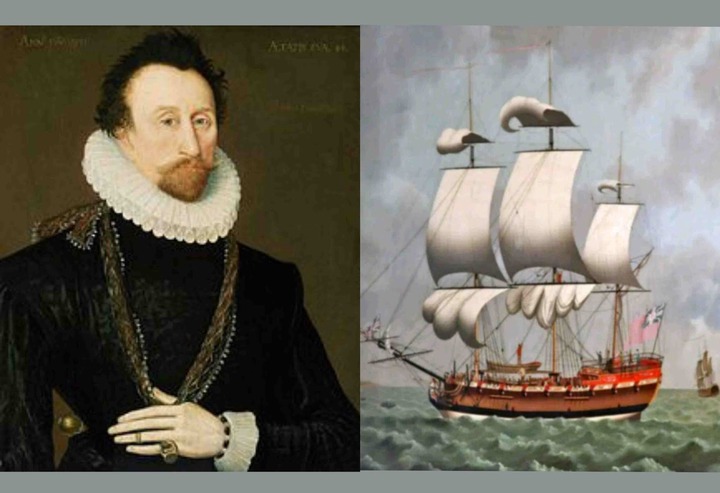 However, when the English joined the slave trade in 1562 – 60 years after the Spanish – they soon scaled the trade in humans with devastating consequences to the Africans. Yes the English people who introduced Christianity to Africa their purpose was to put blacks into more subjugation and human abuse by the English people. This Britain which acts as if is a good Samaritan to Africans. It propelled slavery into more Cruelty.

In order for British to excell this they first introduced Christianity in order to make things easier for their bad motive. This strategy was introduced to blacks in West Africa by a man called Hawkins. Who without fear put a shame on Christianity by naming a ship to do a heinous work "The Ship Of Jesus". Hawkins with his wrong intentions arrived in Sierra Leone, where he told the Africans that Europe was having great opportunities of Jobs and that if they believed in Jesus. They will be given opportunities of their lifetime to work in Europe. 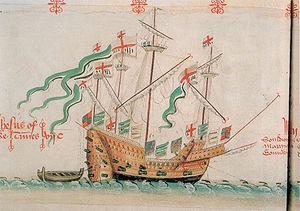 Those who accepted that offer were on their way of no return to Egypt. And that happened in October of 1562. John Hawkins of Plymouth became the first English sailor known to have obtained African slaves for sale in the West Indies. He was able to lure 300 slaves from Sierra Leone.

The transatlantic slave trade was essentially a triangular route from Europe to Africa, to the Americas and back to Europe. On the first leg, merchants exported goods to Africa in return for enslaved Africans, gold, ivory and spices. The ships then travelled across the Atlantic to the American colonies where the Africans were sold for sugar, tobacco, cotton and other produce. The Africans were sold as slaves to work on plantations and as domestics. The goods were then transported to Europe. There was also two-way trade between Europe and Africa, Europe and the Americas and between Africa and the Americas.

What I real don't like about Europeans is making Christianity a bad religion yet the Bible promotes love and unity and love to all races as Acts 10:34,35 explains that every race that does God's will is accepted.

﻿What do you think?