There are certain places in South Africa that play huge roles in our history and heritage because of the events that took place there. So it's makes sense that these places should be protected and kept looking good, not in a state of disrepair. Unfortunately one South African man recently revealed the true state of one of South Africas most historically important location. Here are all the details. 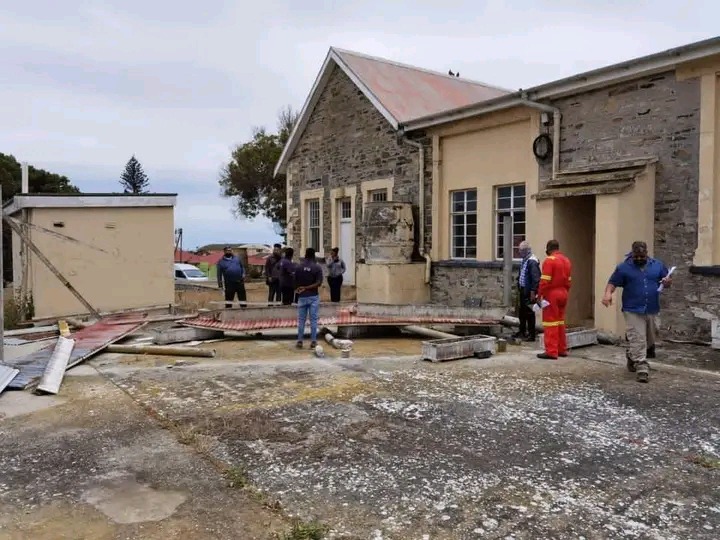 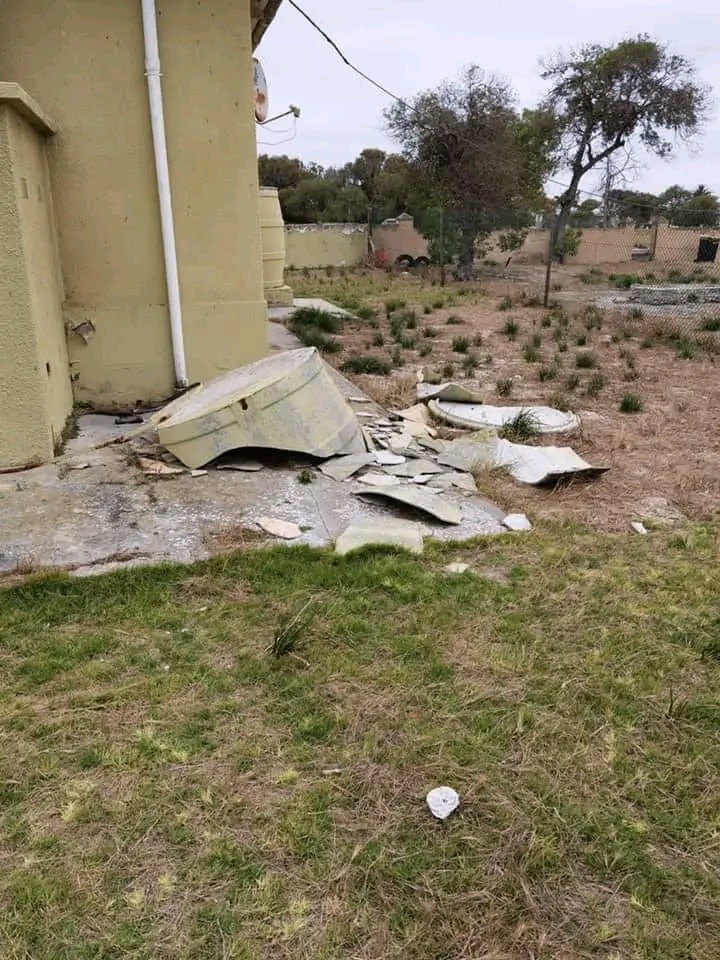 In a post recently uploaded to social media site Facebook, via the "South Africa is being Looted and Burning" Facebook page. Alvin W Maphalala goes on a rant about the current state of Robben Island. He said that he almost choked as he walked through the island seeing how the current Government is treating it. He also said that he had to wipe away years from his eyes and described the state of the island as a slap in the face by the ANC. 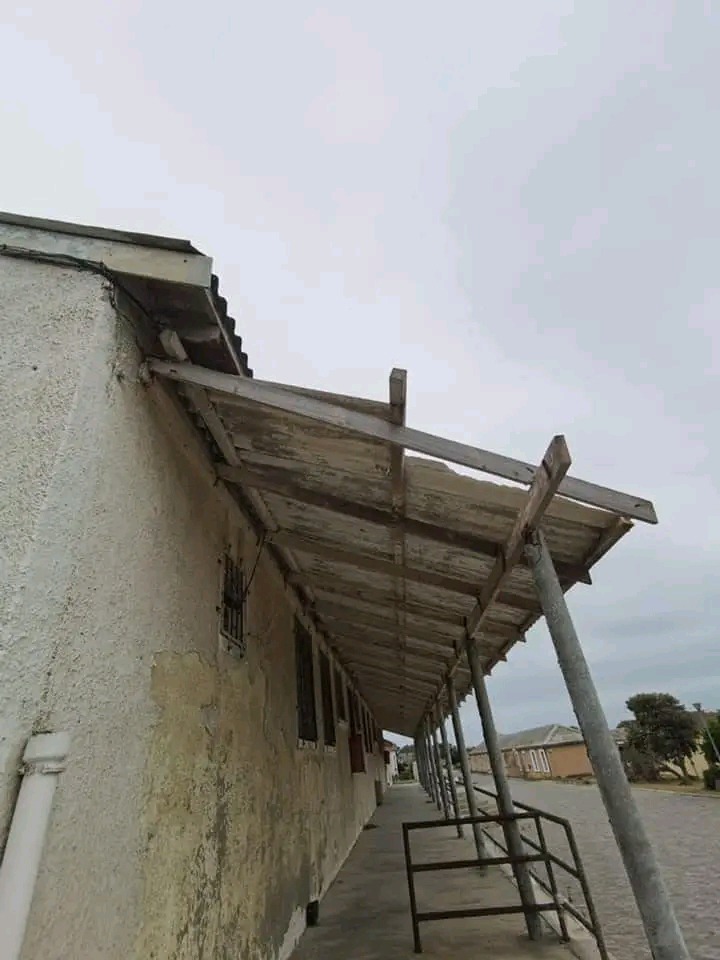 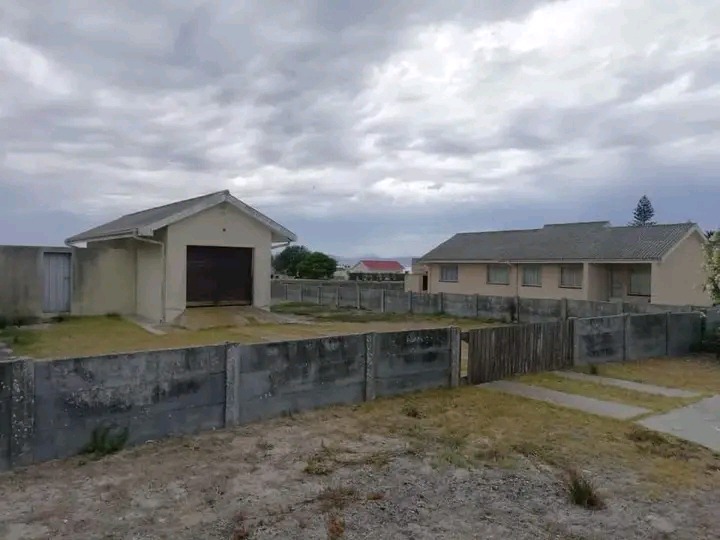 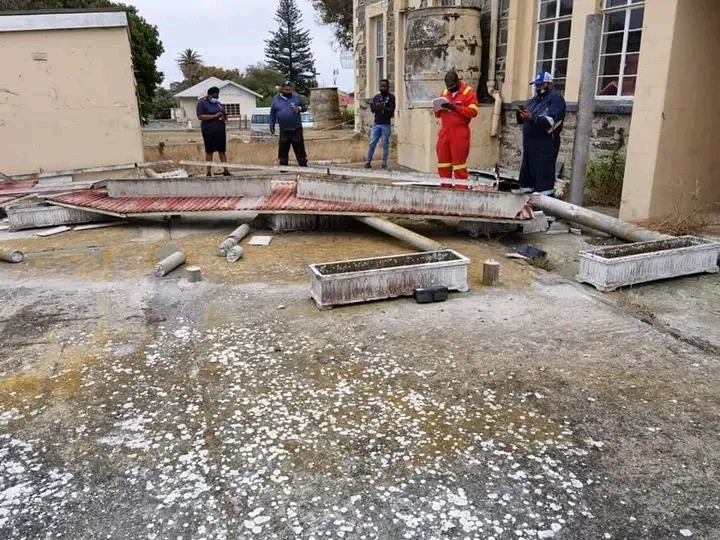 Robben Island had been used as a prison for a long time, up until 1996, after the end of Apartheid. It is best known as the location where Nelson Mandela was imprisoned for eighteen of his twenty seven years before the end of Apartheid. Tours of the island are usually available for people, which show many of the islands locations as well as Nelson Mandelas Prison cell. 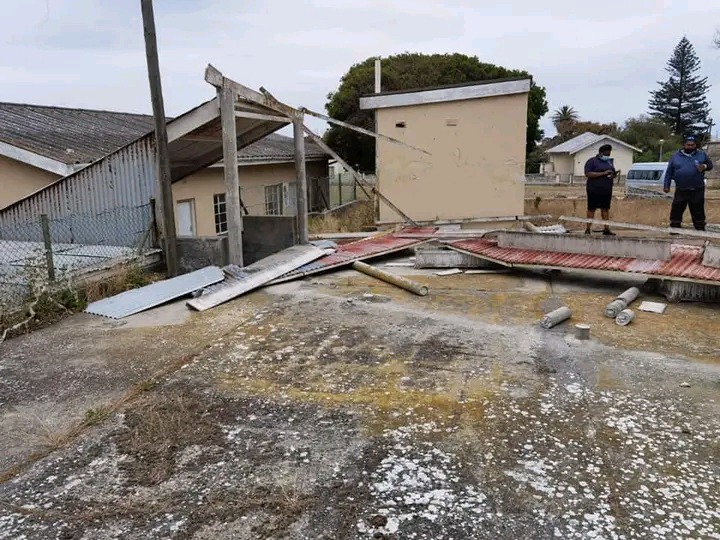 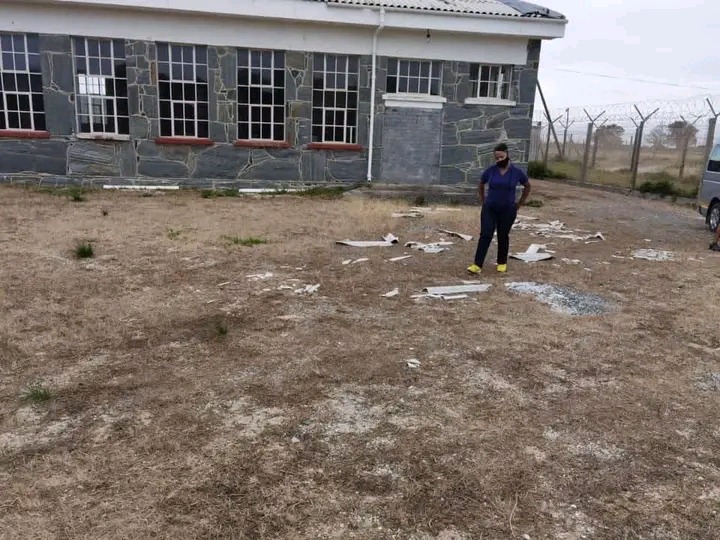 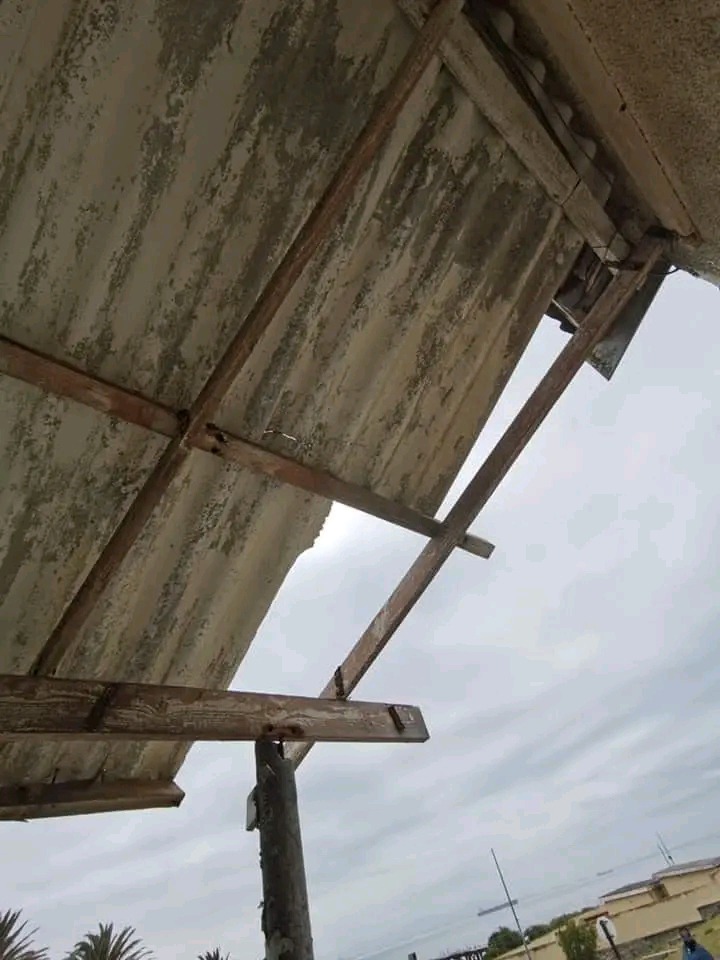 Because Robben Island is a South African National Heritage Site and a UNESCO world heritage site, I believe much more effort needs to be put into repairing it.

I would like to urge the South African Government to take into account the history of the island and how important it is to South Africans, and put in whatever money it takes to repair and the damage to it. No matter how much it costs.

I also urge the government to understand that this is a popular tourist destination and the state of it, shows the professionalism of the Government. People are going to come to South Africa to see the site and go home under the belief that we don't have the money and professionalism to protect our national heritage sites. 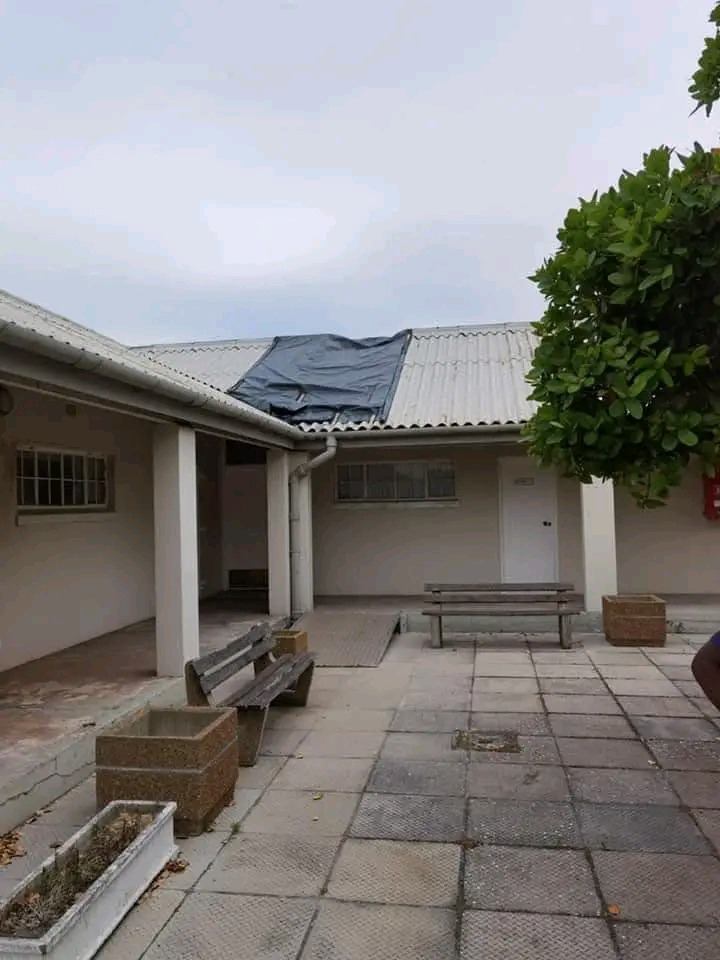 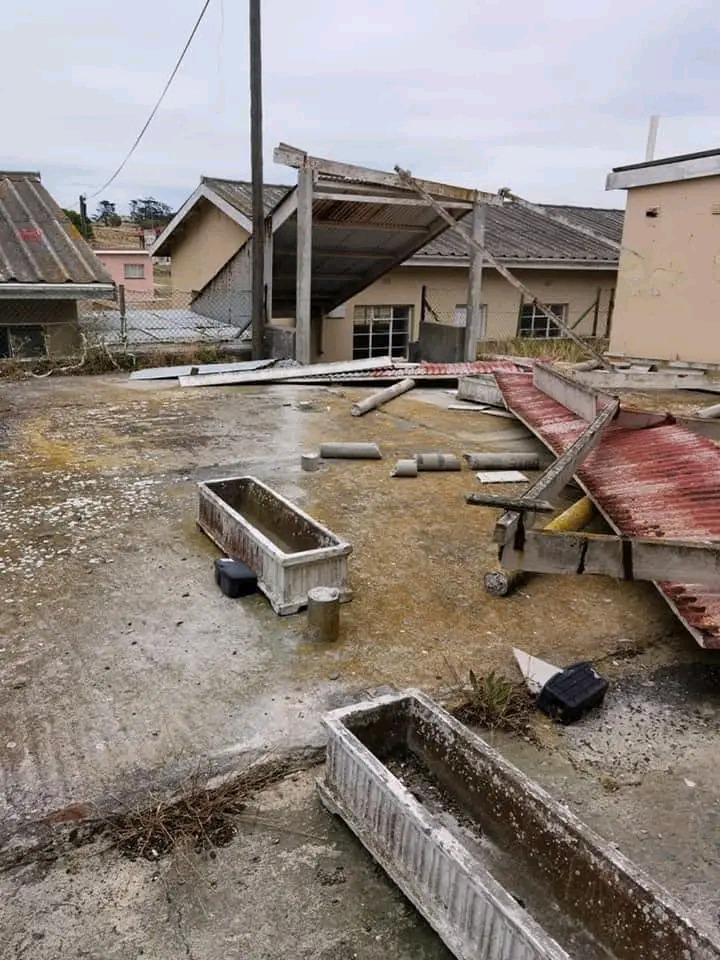 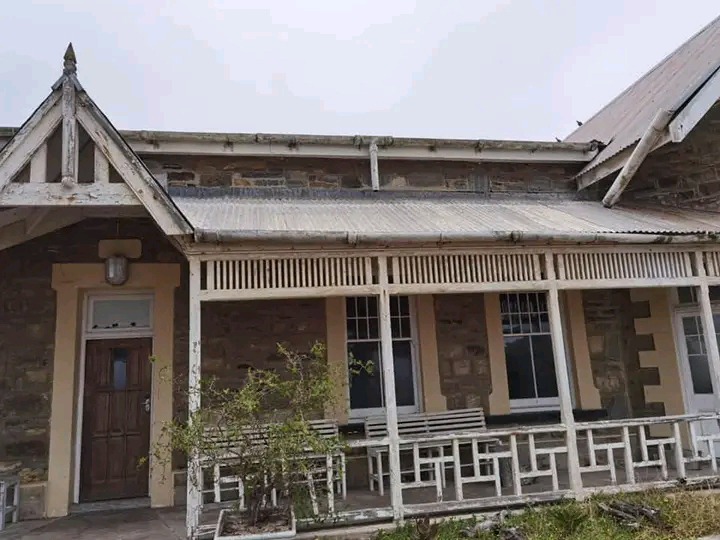 What do you think about the current state of Robben Island and do you believe that the South African Government should put the money into repairing it. Tell me your opinions in the comments section and follow for more lifestyle news as it happens.