The quality of pro-poor policies differentiates the Afrikaners and the ANC ruling elites from each other. We can't avoid comparing the success of Afrikaner nationalism and apartheid in uplifting the Boer underclass vis-a-vis the abject failure of the ANC to do the same for black people, it's constituency.

Of course cheap black labour, state driven oppression of black people and mandated high minimum wages for Afrikaners formed the strategic drivers which propelled the advancement of Afrikaners as a group 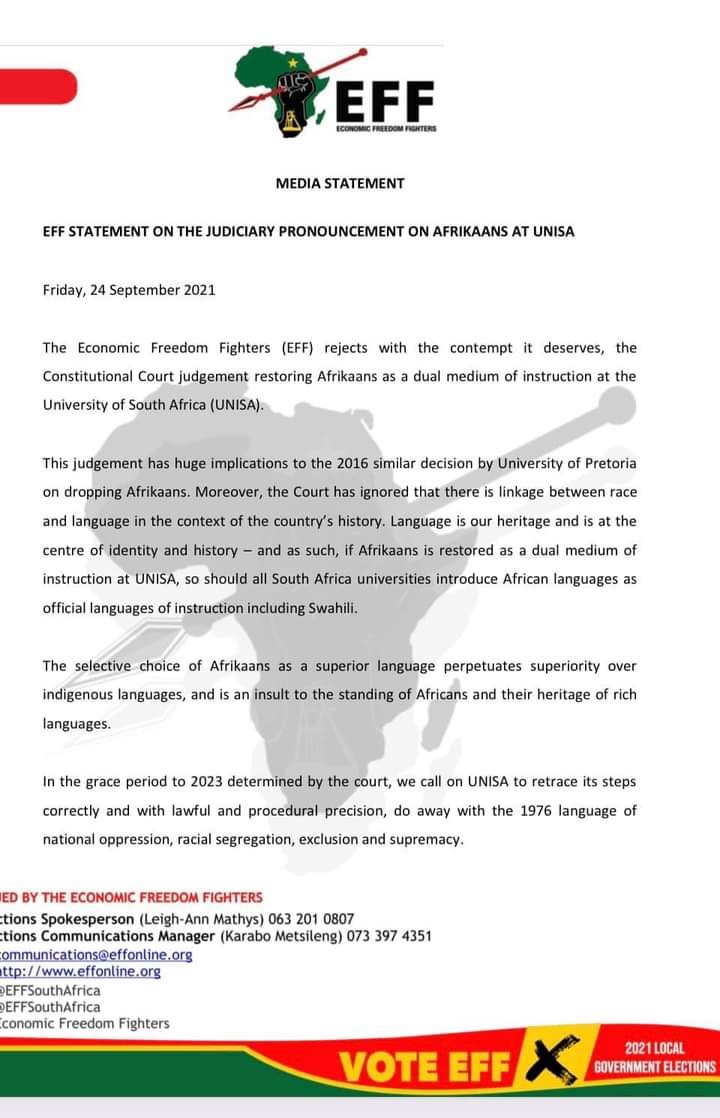 That aside, we must recognize the commitment of the National Party to the survival, development and pride of the Afrikaners as a people. Every aspect of economic policy was dedicated to the elimination of poverty and the creation of wealth for the volk. We can mention sheltered employment for the disabled, technical colleges for the mass of the working class, gerrymandering of constituencies, Afrikaans medium educational institutions, volkseie financial companies, organized business , media houses, cultural bodies, old age homes, and the public sector 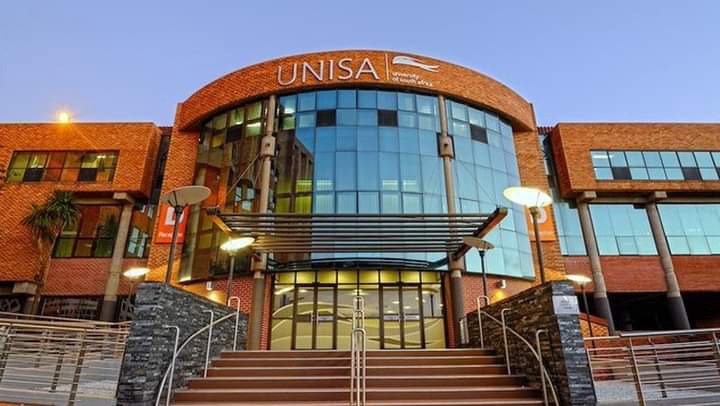 We have largely inherited hundreds of SOEs they created, the public service and the legislative power. It admits of no doubt that we have not been as diligent in pro-poor distribution of income and wealth. By some accounts, we are actually taking away from the black poor to enrich the black middle class and the elite 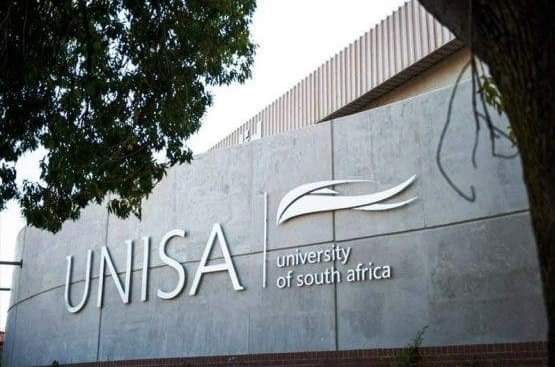 Quite clearly, the race-class connection was already emerging as a defining feature of black-white social relations and politics at the turn of the century. A dirt poor and starving white was too proud to work for what he was worth or to work for food, which many blacks did. Jan Smuts did tell whites that they needed to work for themselves and not depend on black labour, but he was genuinely worried about the attitude of some of them towards labour

A not so uncommon societal evolution path especially after a war situation. The Germans went through the same after the 1st world War and were later to become an industrial leader, thanks to Adolph Hitler. The same happened with the Chinese before they embarked on their new political and economic trajectory under Chairman Mao 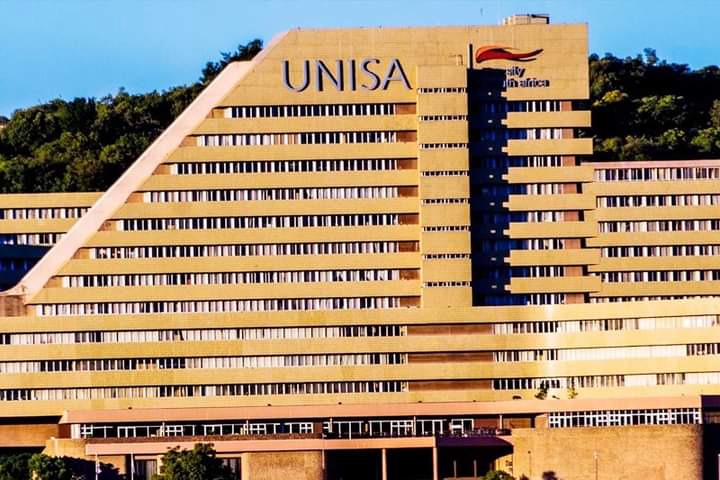 At a later stage in SA, the English and Afrikaaner were to go into a pact to work together on the subjugation of Natives. This led to the formalization and Institutionalization of segregation by the Dr. Verwoerd regime. By the time the ANC came to power in '94, the two former enemies had consolidated their Political and most importantly Economic positions. At negotiation stage, 86 - 93, there was a serious Information and Knowledge assymetry which worked to the detriment of the ANC and the African people in particular 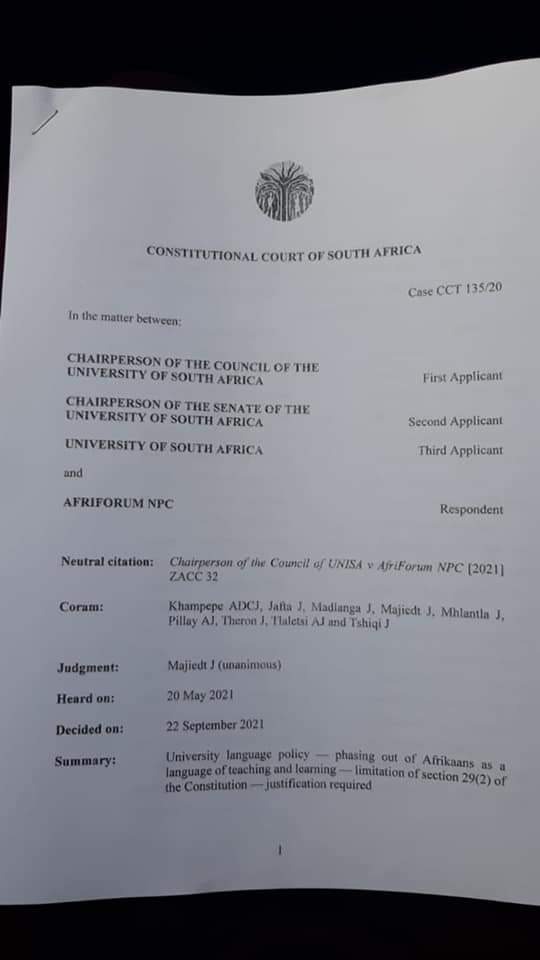 The myth that the Afrikaaner did it solely on their own when they ruled, is not entirely correct. They were supported by the Germans, British, French, the US and other influential parties in consolidating and ensuring influence beyond ANC rule, I'm not sanitizing the ANC for some of the ills