Tradition is not to be trampled on in the kingdom of Swaziland. Even in apocalyptic times, ancestral duties must be attended to. While sporting events, entertainment activities and everything in between was limited and even halted, the all-important ancient royal festivities bulldozed on. R61 million was allocated for traditional ceremonies in the kingdom last year; a lot of money for what may seem like the collection of various plants and the drinking of traditional beer (Reed Dance, Incwala and the Marula Festival). 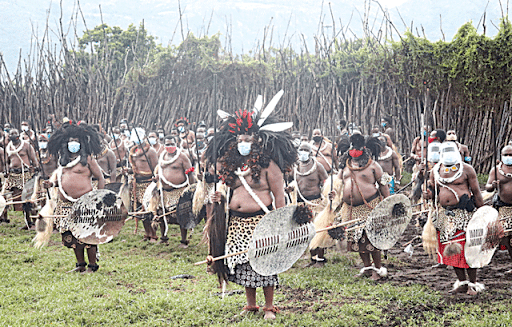 The Show Must Go On

During the Incwala ceremony, also known as the First fruits Festival, young men have to walk 50 kilometres to fetch a certain plant known as lusekwane. The Reed Dance involves a lot of dancing; such activities when performed by too many people in one place can pose a risk of COVID. Many members of the royal family have contracted the virus; Prince Tshekedi and Princess Ngabisa are the first that come to mind. Considering royalty conducts secret ceremonies, one might be tempted to wonder if these royal ritual gatherings are to blame for the death of Their Majesties.

The Reed Dance is recorded as having up to 100, 000 ‘pure’ participants; a staggering number considering there are 1.3 million people in Swaziland. Incwala, the Marula Festival, even the king’s birthday; they all attract visitors from all over the globe but because of the pandemic, 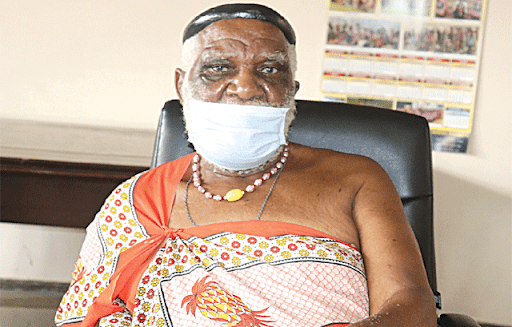 these had to be a lot different last year. Many were hoping His Majesty would cancel the ceremonies, or at least postpone them. Judging from how the timing of the events is based on astronomical phenomena like the phases of the moon, postponing seems a little difficult for such time-sensitive activities.

It Isn't Over Till The Fat Maiden Sings

Have you ever seen men in loinskins and feather headdresses wearing surgical masks? It sure is a sight to see. Nobody ever thought they would see the king with Personal Protective Equipment on. And while it is claimed that COVID regulations are being adhered to during these ceremonies, it’s important to realize the significance of these events. These traditional holidays are spiritual in nature, if one is neglected by the Swazi nation; it could displease the ancestors and cause great misfortune to befall the kingdom- at least that’s how the Swazi Traditional Religion views it. 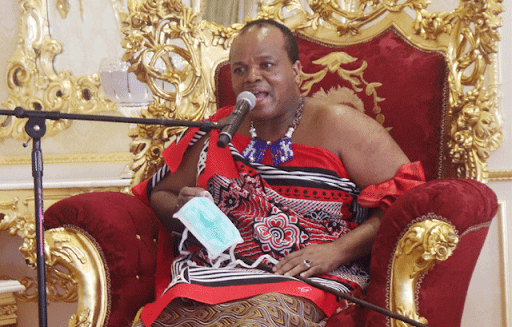 Can you imagine what Spain’s 'running of the bulls' would be like in the time of COVID? What about the biggest pilgrimage in the world which plays host to more than 200 million people; the Kumbh Mela? When it comes to Swaziland’s ceremonies, we know a lot of singing is involved. How do maidens and warriors sing His Majesty’s praises behind masks? How do soldiers and other royal security personnel maintain a social distance from the king while trying to protect him during these ceremonies? Swaziland is considered a Christian country and yet it is astounding the extent to which the kingdom will carry out ancestral practices, spending millions of Rands while they’re at it too. Do you think these ceremonies were COVID compliant? Would you attend the Reed Dance during peak COVID season? Why do you think the ceremonies had to be carried out in Swaziland and do you think the R61 million was used as was budgeted for them? Make it a tradition to comment below, explore natural Swazi healing and FOLLOW FOR EVERYTHING SWAZILAND!

Married celebrity couples who acted as husband and wife