Fiction, The True Form Of Lucifer, The Son Of The Morning Star

By Truthbooth (self media writer) | 19 days ago 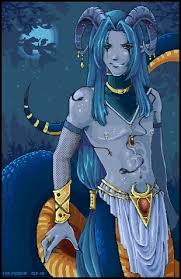 The story about Satan is a very long and sad one because he was so proud that he thought he could destroy his creator. His creator was the almighty God who is ruler of the Earth and the Heavens. The Lord stopped ruling the earth directly when he realized how much Satan had poisoned the hearts of human beings. They no longer even prayed or believed in his existence anymore. The story started when Lucifer started becoming jealous of God, God did not realize it immediately because he did not think that Lucifer was capable of such an emotion. The Lord loved Lucifer so much that he gave him more knowledge than all the other angels. He also made him the most beautiful angel with the most beautiful voice in heaven,but the devil wanted more, he wanted to be like God. 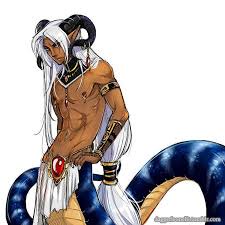 He thought that if he could turn half of the powerful angels in heaven against the Lord, then maybe they could overpower him. The Lord had faithful angels within heaven and some of them caught wind of what Lucifer was planning. A great battle bkew out in heaven and God sent Michael and Gabriel to subdue Satan with their own army of great angels. Lucifer lost and half of the angels were thrown out of heaven and down onto the earth, they were bound never to enter the gates of heaven again. The Lord later created a garden with all the fruit bearing trees in the world and animals. He placed a man called Adam and a woman named Eve in the garden.Lucifer was still angry at the Lord and he decided to enter Eve so he could make her dirty and unholy, remember the devils whole purpose is to ruin what the Lord has created. Now because he was an angel in snake form and she was the world's first woman. The Lord cursed Satan to slither on his belly for eternity and eat dust. Lucifer had a human form from the stomach upwards, but he had the tail of a giant snake trim the stomach downwards. This is the true form of Lucifer, son of the morning star even till today. He slither around like a snake with a human body. 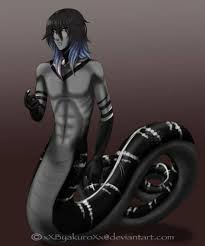 Lucifer Satan The Son Of The Morning Star

A lady was attacked for saying she wants her Lobola money to go straight to her bank account.