By BhejangethunaAfrocentricNews (self media writer) | 25 days ago 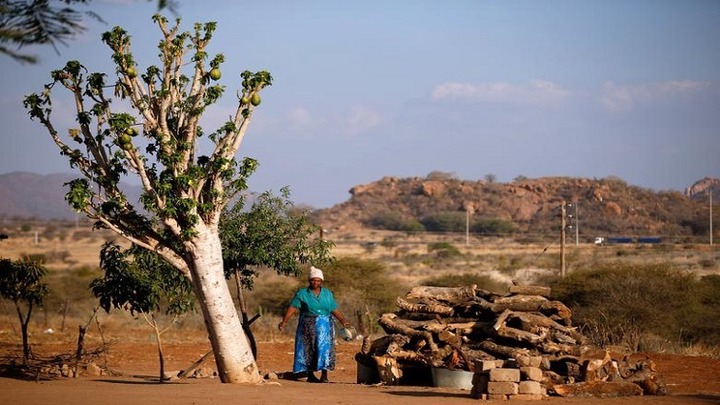 They want their roots to be known, what they wore back then. Ndebele wants to be treated as other South Africa Languages and be free to speak them. By so doing they will be able to teach their language and also practice their cultural practices to their children so that their language does not die out. 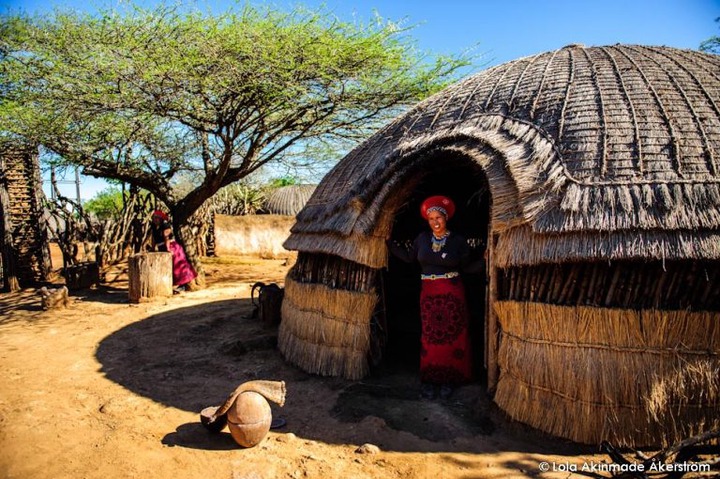 Children of MaNdebele should continue to live as their parents lived. Two brothers Nogodi Gegana- Phela and Madi Gegana have vowed to keep the language alive. The brothers together with other MaNdebele people a small community in Mokopane and Zebedia in Limpopo Have founded the MaNdebele National Organization. Madi Gegana, the Secretary of the organization says they have on numerous occasions impressed upon the government that their history can be traced back to centuries ago and is not linked to the amaNdebele nation.

Gegana disputed the description that it's no amaNdebele but Ndebele. They have been speaking SiNdebele and they are Nguni from the main borders of Natal, many years ago they settled in Zebedia first, and then their forefathers came over into the Makombane side around 1750, and since that time their forefathers met with white people. A fight broke and their fate was decided by the colonist as a result of the fighting. 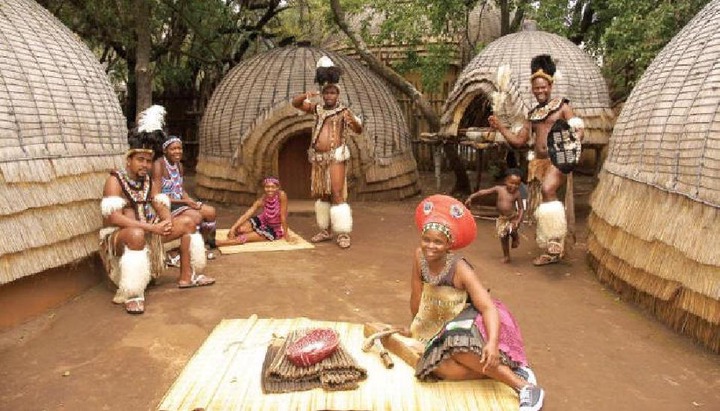 Gegana said the only literature and documents written in their language are dated with little to no new written documents. Families do speak the language with their children but they are not taught how to read and write the language. Children in the Makopane area take Sepedi as their first language. They can't learn it at school but they are taught Sesotho or Northern Sotho. In a nutshell, MaNdebele people are not free like all the other people.

When Prayer alone is not enough.