Our globe was created as a result of the ideas of great people from all around the world. These people make their unachievable dreams come true by following their passions. Their sheer determination, tenacity, and genius improved our lives immeasurably. But some of the brilliant minds whose ideas genuinely altered the course of history have afterwards come to regret their actions.

They are listed below: 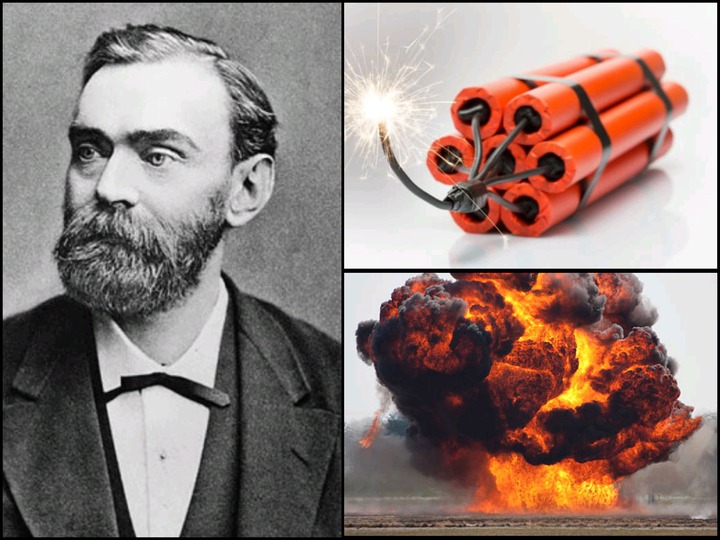 Swedish inventor, scientist, engineer, and philanthropist Alfred Nobel laid the groundwork for both war and peace. He was credited with creating dynamite in the early 1860s.

He started to regret his own creation, though, when he realized how his invention was being used to kill and maim others. 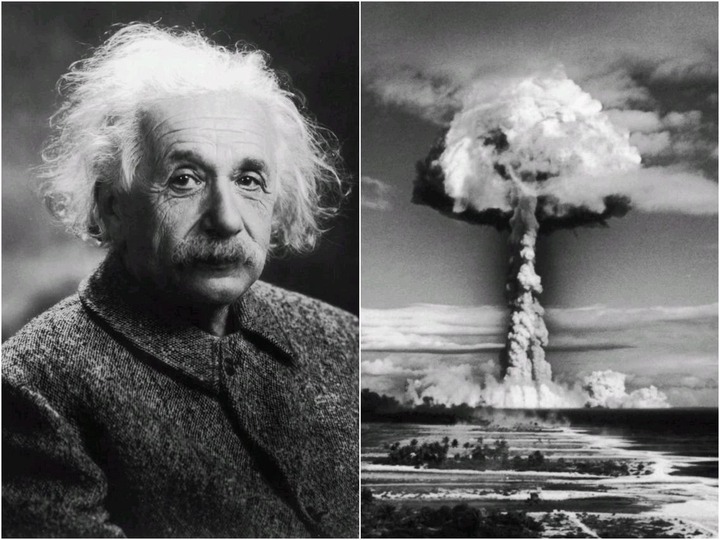 The "Father of the Atomic Bomb," Robert Oppenheimer, was an American theoretical physicist and professor of physics at the University of California, Berkeley.

Like Oppenheimer, Albert Einstein was thrilled by the possibility of helping to create the atomic bomb. Both scientists expressed their profound regret for having thought up the concept after witnessing how the successful atomic experiment killed and injured millions of Japanese people. 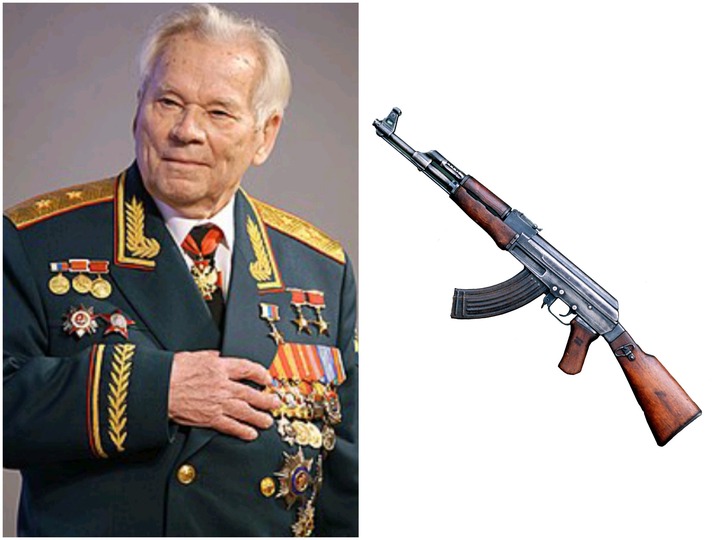 The infamous Ak-47 was created by Lieutenant-Officer Mikhail, a legendary Russian general, inventor, and military engineer. He created the extremely hazardous Ak-47 automatic assault rifle during World War II. He had no clue that it would become the primary weapon of gangsters, terrorists, and autocrats everywhere in the world.

Before his passing in 2013, he wrote a torturous letter to the head of the Russian Orthodox Church that read: "I find myself questioning this question all the time. Can I, an Orthodox Christian, be held responsible for someone else's death if I shot them with my gun, even if they were my enemies?"