The Zulu tribe is one of Africa's most well-known tribes due to its major involvement in the continent's history. The Zulu are descendants of the Ngunis, who originated in Central and Eastern Africa before migrating to Southern Africa thousands of years ago during the "Bantu Migration." 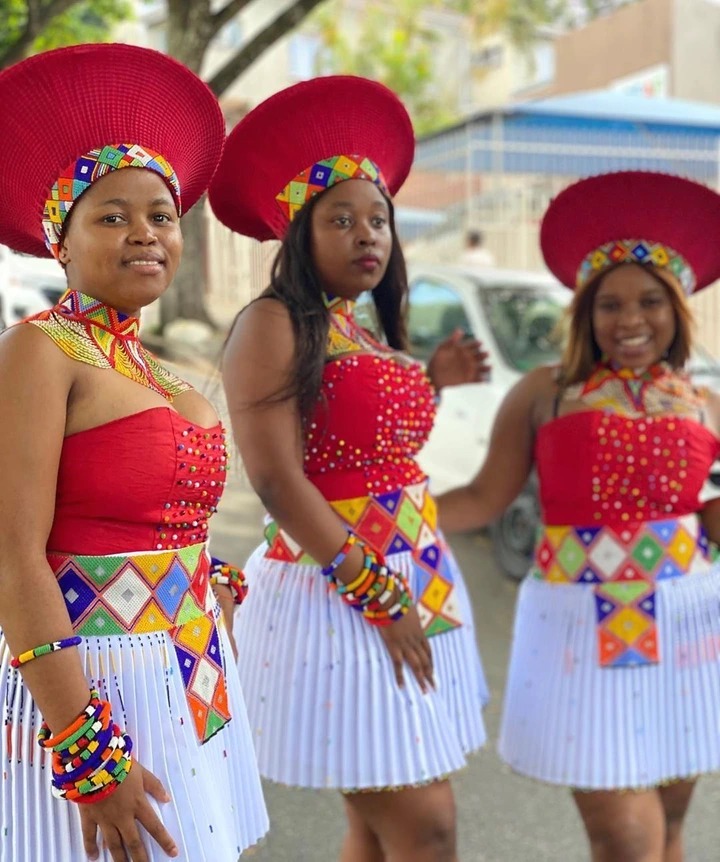 The Zulus of South Africa are the country's most numerous ethnic group, with about 7 million people. The majority of them live in KwaZulu, a province in Natal, an Indian Ocean state.

They have both a fierce ethnic pride and a fierce history. Tribalism has no place in the new South Africa, Mandela's and the ANC's South Africa. Despite the fact that it has no place in our country, many other tribes have labeled Zulu people as arrogant, haughty, and believing they are superior to others; however, is this truly the truth, or are they simply proud of who they are, their language, and culture? 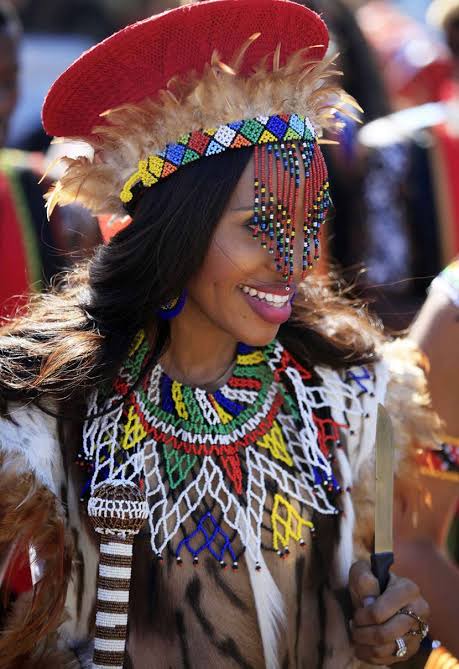 King Shaka Zulu will go down in history as one of Africa's most legendary kings, a commander who bravely battled alongside his warriors to defend his realm. The Zulu tribe was transformed into a near-invincible force because to his superb military intelligence and strategic tactics. A country that has triumphed over technologically superior adversaries in significant battles.

Isizulu is also one of the most frequently spoken African languages, with international recognition in fields such as entertainment. 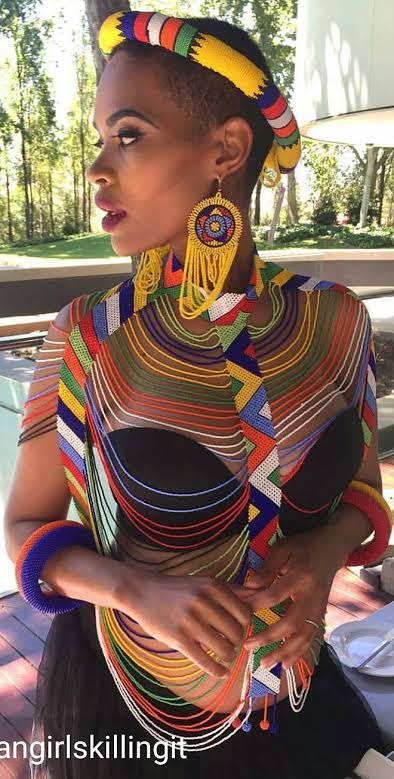 Zulu people are known for being people who don't frequently communicate in other languages because they come from areas where it is mostly Zulu dominated so they don't have the privilege of interacting with other tribes. 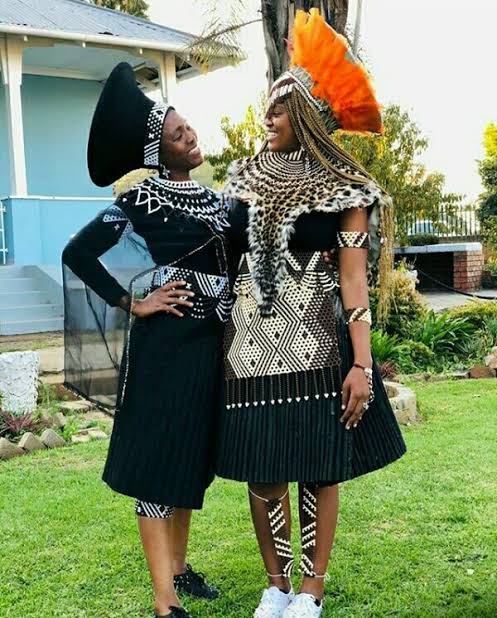