The term "architecture" in English is not an original English word, but rather a French word that has been borrowed. According to etymological evidence, the Greek word arkhitekton, which is a combination of two words, Arkhi and Tekton (master and builder), appears to be the origin word for architecture. The Latin architectus, which has the same meaning as the Greek architectus, was influenced by this Greek root. These were the origins of the French word Architecte (meaning "one who designs and executes the construction of a structure"), which is related to the English word architect. The word architecture was developed further in French and then adopted by the English language. In its original context, the term "architecture" referred to the construction of buildings; however, it is now used broadly in a wide range of fields, including the field of computers, where it is referred to as "software architecture."

Take a look at some mind-blowing architectural ideas that may lead you to believe they are not real. 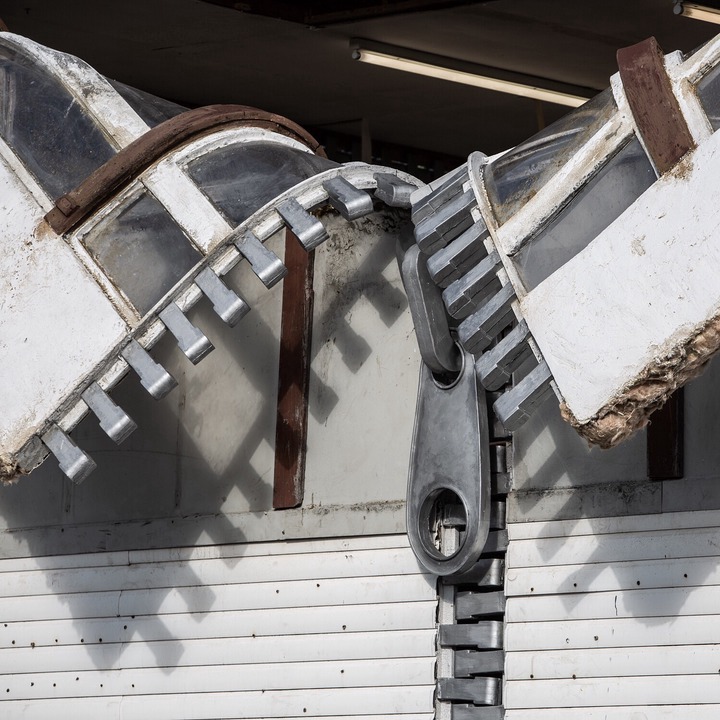 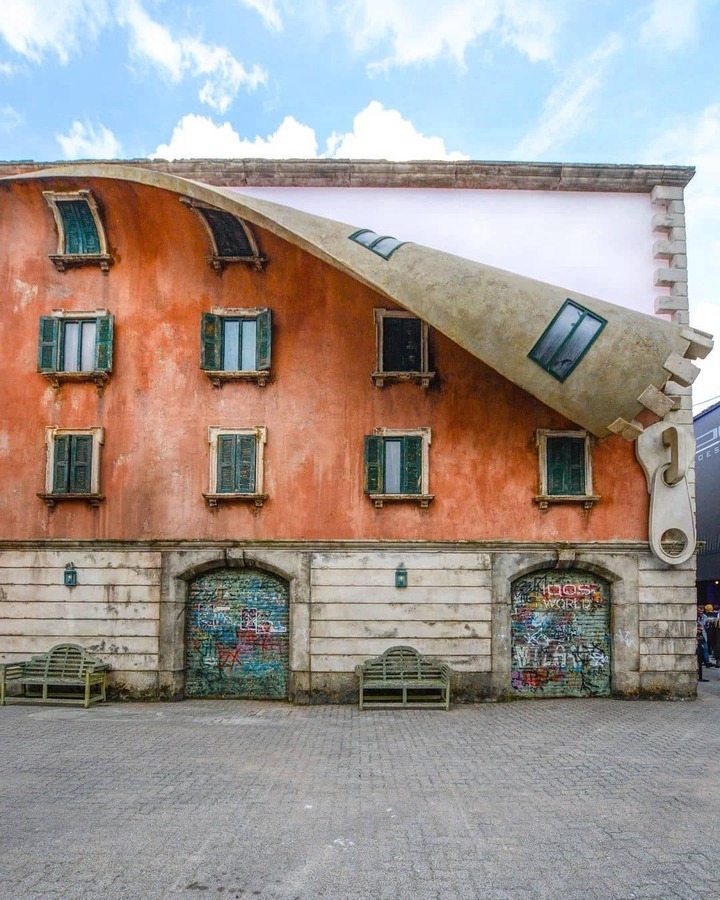 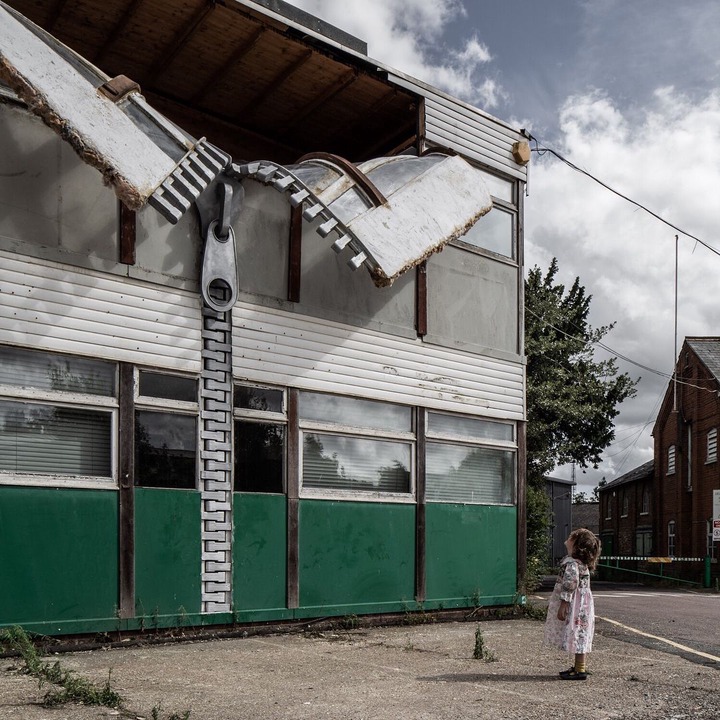 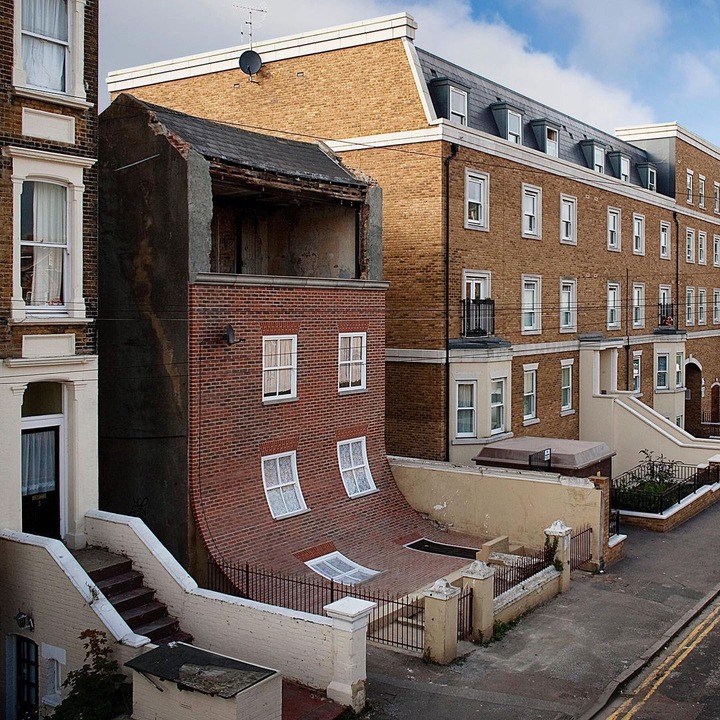 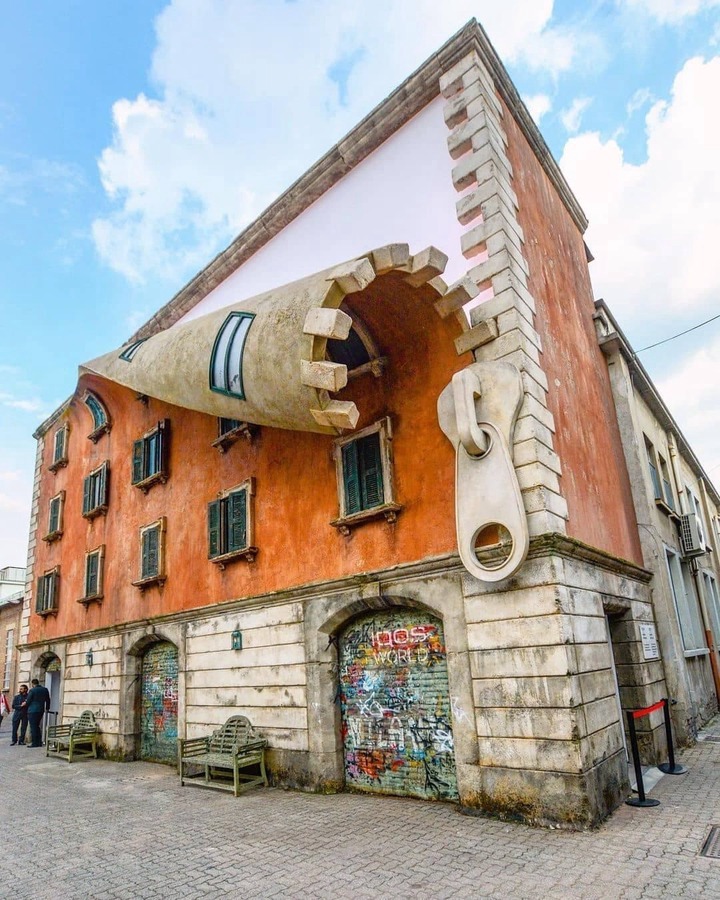 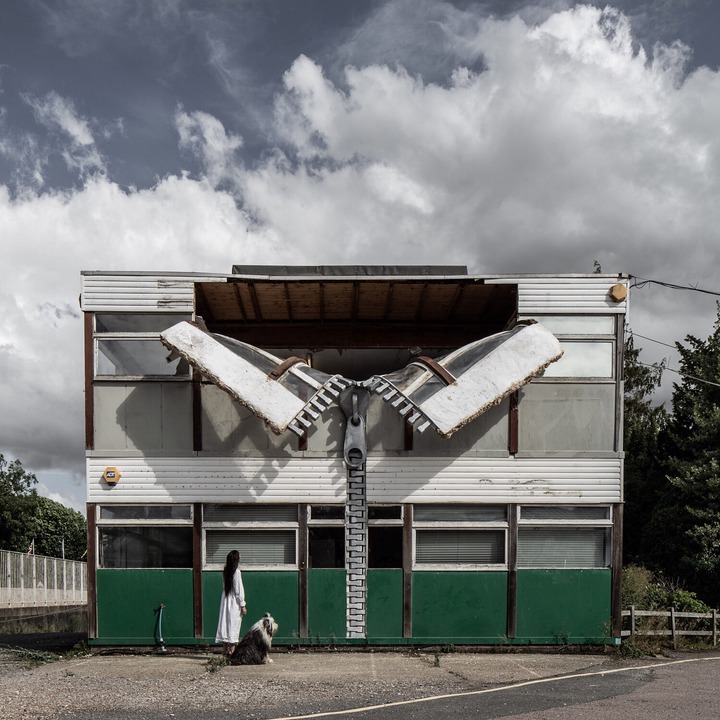