Know The Basotho People Of Lesotho, South Africa And Zimbabwe 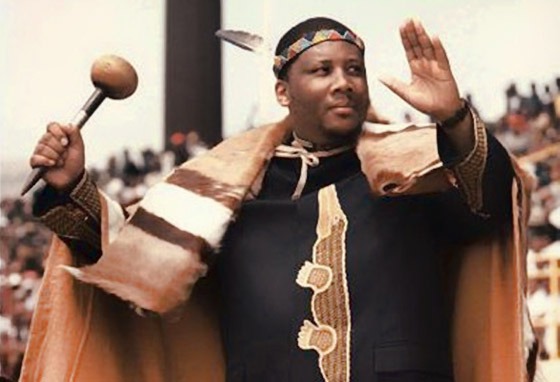 Basotho people as they are today known. Is a nation which arrived here in the Southern hemisphere during the 5th Century after a long trek all the way from Egypt. There have been an argument that Basotho word covers all nations that form it. These include Basia, Bafokeng, Bakgatla, Makgwakgwa, Bahlakwana, Bakwena and many more tribes including khoe people and Nguni people who were welded together to form Basotho. The modern Basotho identity emerged from the accomplished diplomacy of Moshoeshoe I who unified the disparate clans of Sotho–Tswana origin that had dispersed across southern Africa in the early 19th century. Most Basotho today live in Lesotho or South Africa, as the area of the Orange Free State was originally part of Moshoeshoe's nation. 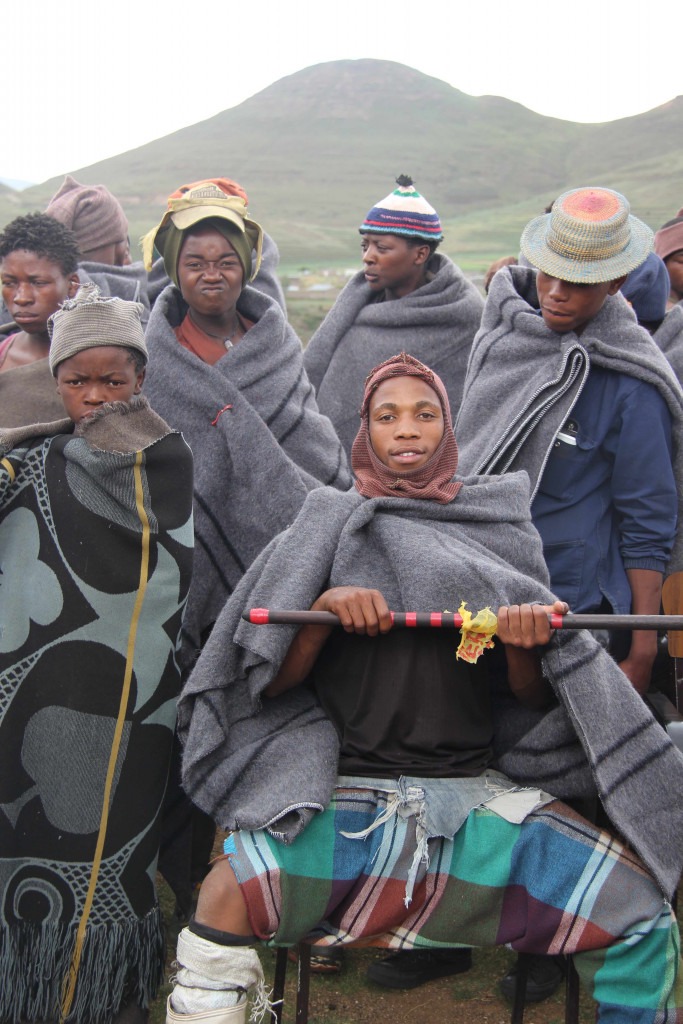 As a nation that boasts about its rich culture, the Basotho can trace their origins to the pre-historic age. The Basotho, also known as Sotho speakers, are said to have originated from the north of Southern Africa. The Basotho made their 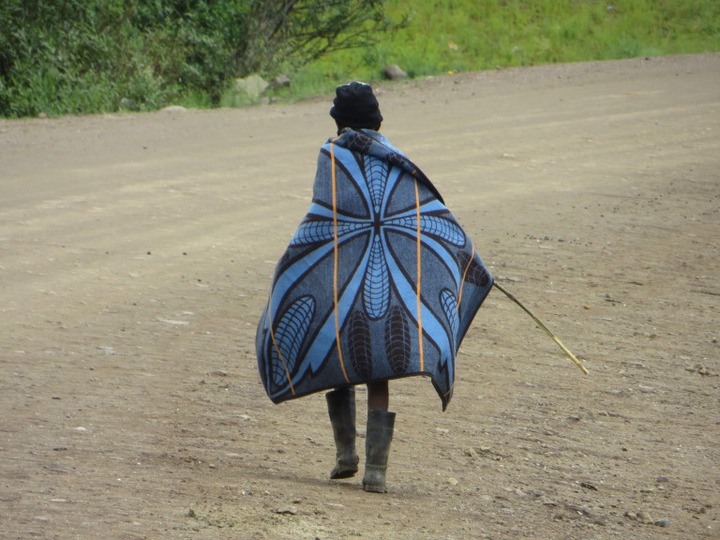 way down as various tribes settled in different parts of the country. Some groups settled in the west, while others settled in the east and further south. Today these diverse groups are respectively known as the Batswana, BaPedi and Basotho tribes.

Into my inner investigations I found out that most Sotho-Tswana clans use a totem of animals because in ancient Egypt. The animals were used as gods. For example a cat like statue which was called a bastet I found that the Basia people were praying a bastet god. The same to Bafokeng who are classified with a hare that was being used for fertility by ancient Egyptians. When Basia migrated down to South they adopted the Basia clan from Bastet God. The same to Bafokeng who adopted a hare totem which represented fertility. Animals like crocodiles, lion and etc Sotho-Tswana groups adopted them because they were highly respected to the point of being prayed.

That resulted into Basotho associating themselves through the use of their clan names, which specify their ancestral origin. The royal family of Lesotho is largely made up of Bakwena clan. Evendo Ellenberger said Sotho name comes from ukshunta which Swazis used to call the Pedi it does not make a sense because this word Mosotho its a derivation of uMuntu or Usuthu. The Pharaoh Muntuhotep was a King God whom nations had to pray. So the Bantu people took it from there and called themselves "people of ntu" which literally means Basotho. That's why Nguni people know Usuthu or abantu be nsundu. Sotho is indeed ancient. That resulted in Moshoeshoe in collectively naming them Basotho. 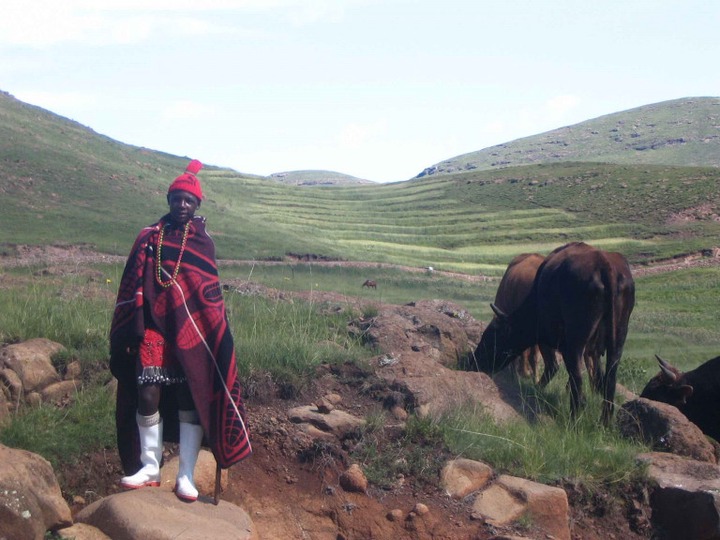 In the mountain fortress of Thaba Bosiu he welded them together as he protected his nation against enemies creating Basotho in Lesotho and Free State(Lesotho). In 1879 a group of missionaries went to Rhodesia with a group of Basotho men and women who were their assistants. In Zimbabwe the white missionaries and Basotho missionaries were given a piece of land in Gwanda Zimbabwe. That's why today we have Basotho Descendents of Lesotho staying in Zimbabwe. Today Sesotho is one of the official language of Zimbabwe. The former vice President of Zimbabwe was a Mosotho man.