By ApexA (self media writer) | 2 months ago

When it comes to the cabinet of Cyril Ramaphosa, no matter how hard the president might try to protect his cabinet, the people will show even more that they do not want these minister. The is no minister that is hated by South Africans as much as the minister of Arts and Culture Nathi Mthethwa. For the longest time the people have been calling for the reshuffle of minister Mthethwa with no luck as it seems the president has confidence in him while the people that he serves directly do not trust and believe on him. 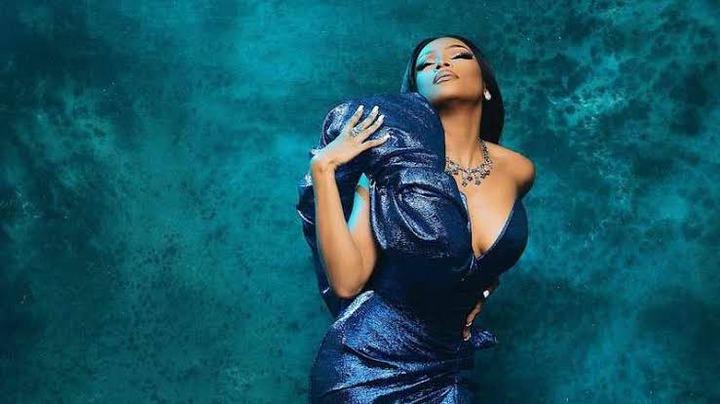 We have seen many artist coming out to say that they do not want him but he does not care what the people says about him. As long as the president is happy with what he is doing, then he is not worried.

But Bonang Matheba had something to say to the minister and he told him were to get off and straight to his face. She did not try to sugarcoat anything. He told him that he does not have any clue of what he is doing and should go away.

And this was not all that dhe had to say to the minister as he she made it clear that South Africans hate him because of what he is doing to the industry. 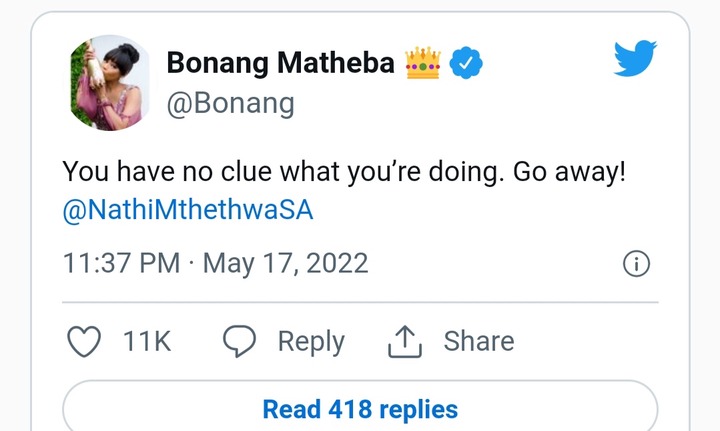 But then we also had Penny Lebyane who came in defense of the government for wanting to erect the 22 million flag and said that only Nathi Mthethwa is the problem and not the government. Penny Lebyane has just started taking interest in what is happening especially politically and when this happened, people thought that she was on their side but now they know very well where she belongs.

It looks like Penny is an ANC member in good standing which is why she is now even saying that it is a good idea to erect the 22 million flag, and many people did not take this likely and they were on to them even Robert Marawa wa also on the matter. This matter has attracted a lot of personalities. 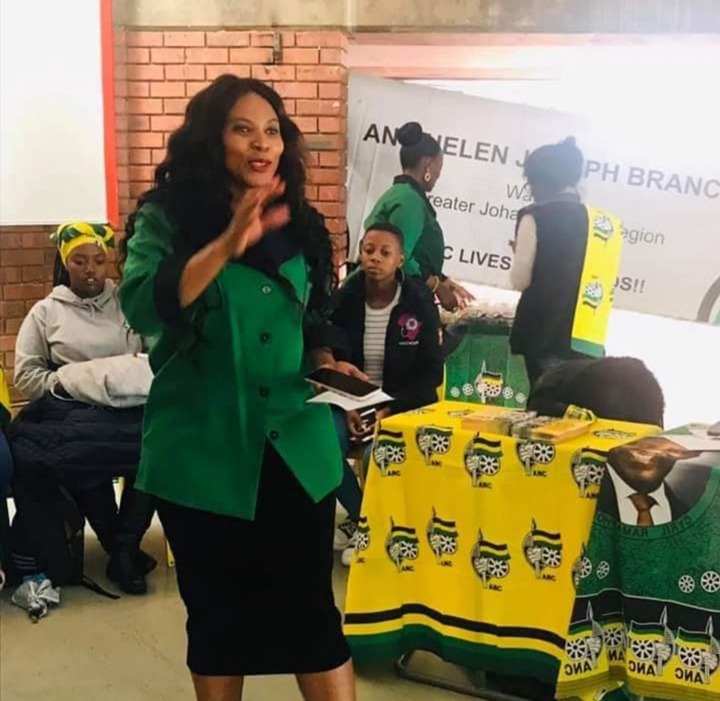 She pointed out that many expensive monumental projects have taken place in many other countries, such as the Eiffel Tower in France and the Statue of Liberty in the US, and that South Africa is well within its rights to have a flag that represents the rich history of the country.

But this will be some kind of consolation for South Africans Minister of Sport, Arts and Culture Nathi Mthethwa has since "directed his department to review the process related to the monumental flag in its totality", a department statement indicated. The project is now on hold.

Zimbabweans Should not Only Come Back Home to Vote but to Stay, SA is Becoming Frustrating - Zim Man

Drone Sent To Spy On Zama Zama's Caught Them Doing This