Fascinating History Of The Swazi People 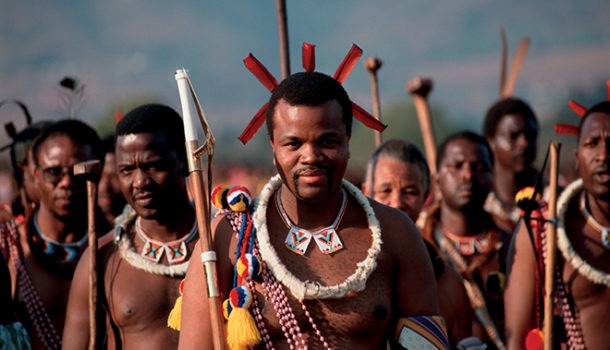 Historians claims that the Swazi people originally are from Mozambique. Truely speaking in my findings I found that this place today called Mozambique was a gateway to reach lands in which most of South Africa are staying today. And our line of movement was kept in the easterly direction as we stayed for years then migrating again due to disputes of grazing or fighting for ownership of land.

All these incidents let to divisions of tribes as others were left behind. While others migrated south wards until reaching Mozambique around the 16th centuries. The Nguni people stayed in Mozambique for many years until the Swazis crossed to South Africa into KZN area. Archaeologists have found human remains in eastern Swaziland that have been dated to be 110 000 years old.

The Swazi fled from their original home to the Pongola River valley in KwaZulu Natal in the nineteenth century as a result of internal pressure. Ndwandwe attacks later forced the Swazi, ruled by Sobhuza 1 of the Dlamini, to transfer to the Ezulwini Valley in the area we know as Swaziland today. Sobhuza was the son of Ngwane III, who the Swazi recognise as their first king. 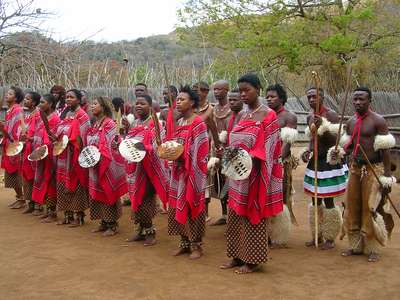 The Swazi people drove away most of the Sotho groups in the area and Sobhuza became the most powerful ruler in the region. He also managed to avoid the worst of the mfecane and further Zulu attacks through diplomacy. This ensured that the Swazi nation grew while other surrounding groups disintegrated. The next Swazi king to take the throne was Mswati. He was a gifted diplomat and warrior and when his term ended in 1868, the Swazi nation was secured.

Its clear why Bantu nations like Basotho and Swazis were able to keep their kingdoms until today it was because of diplomacy. Today Swazi people are found in both eSwatini and South Africa in the Province of South Africa. This nation is very proud of their culture that polygamy is practiced by men who have wealth including the monarch of eSwatini. Where a man chooses to have more than one wife and sets up his own village. And ceremonies play a very important part in Swazi lives, with the Umhlanga and the iNcwala being the most widely practiced.

The Umhlanga is better known to outsiders as the annual reed dance, a colourful ceremony where hundreds of young maidens honour Indlovukazi, the Queen Mother. It is held on the last Monday of August and all young women are encouraged to take part.

The first fruit ceremony, known as iNcwala, is the most sacred annual ritual. It occurs over a 3-week period in December or January and includes performances of sacred songs and dances. The men collect acacia shrubs, which they use to build a dwelling where the fruit will be stored for consumption by the king.