By gisthub (self media writer) | 17 days ago

Clothing is one of man's most basic needs. We wear clothes to hide our nakedness and to make ourselves appear more attractive. Wearing clothes also protects one's body from the effects of climate change.

However, some tribes have managed to go unnoticed while preserving a significant portion of their culture. Nigeria has over 371 documented tribes spread across the country, and not all of them are as well-known to the Western world as others. Who knows if there are any more that have yet to be discovered?

The Kambari are a traditional rural community in Birnin Amina, Rijau Local Government Area, Niger State, and one of the few who do not wear clothes. Their forefathers passed down this tradition to them, and they are unwilling to let it go. 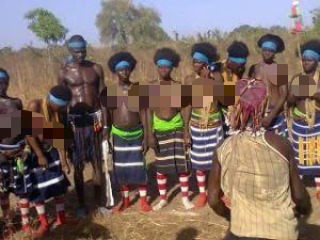 When they go to the market to sell their farm produce, the women cover their bottom halves with wrappers, while the men do the same. For agrarian and nomadic people, donkeys are the only mode of transportation.

They are an unnoticed tribe that is content with their simple way of life and the lack of government support for a sustainable community. The Kambari do not speak English or Hausa; instead, they speak Kambari. They live in small towns and only interact with other people when they need to go to the farm or the market. 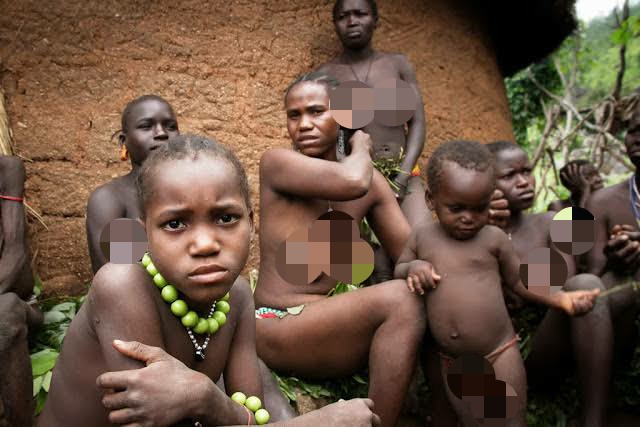 The Kambari are not Christians or Muslims, as is the majority of northern Nigeria. They are pagans who worship a god named Magiro. They also have a strong belief in witchcraft and magic.

The Koma people were unknown in their mountaintops until a corps member discovered them in 1986. They live in the Atlantika Mountains, a remote hilly terrain along the Nigeria-Cameroon border in the Jada Local Government Area of present-day Adamawa State. 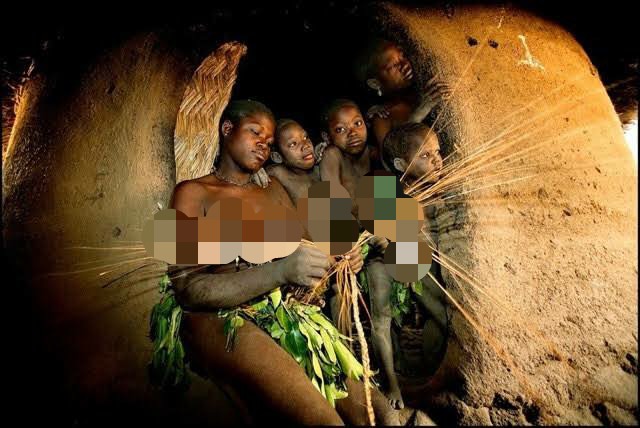 They are described as a horde of primitive people, with women covering their private parts with leaves, men wearing animal skins, and children running around the countryside butt-naked. 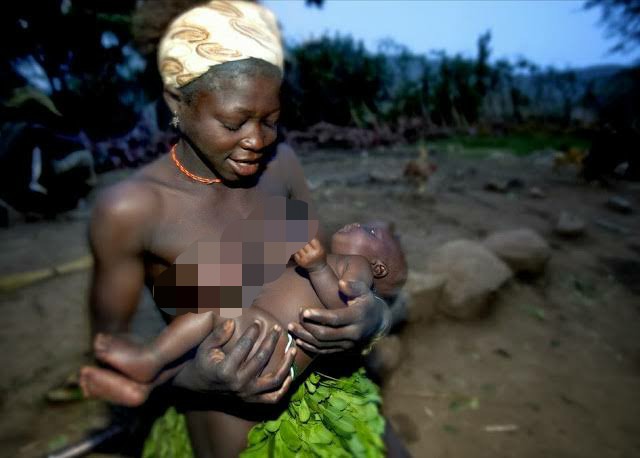 They became Nigeria's citizens only after the country gained independence in 1960. The population was spread out along the Cameroon-Nigeria border, with more than 21 villages in Cameroon. 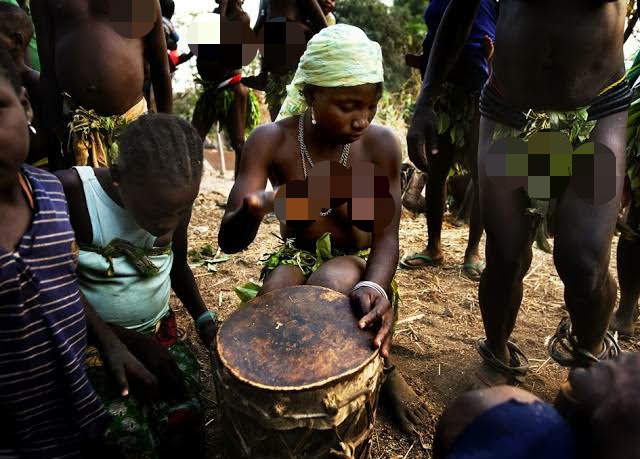 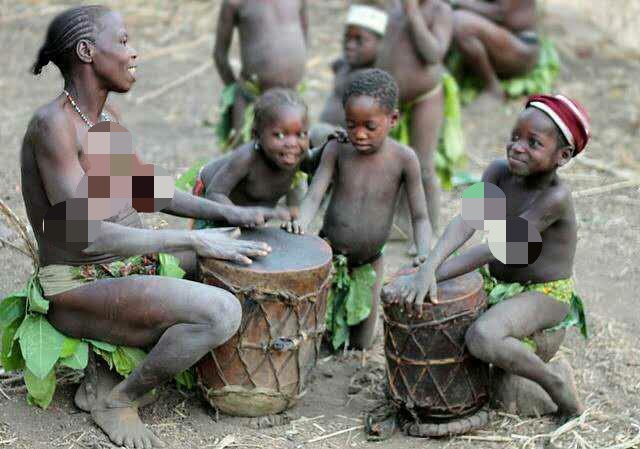 A journalist named Stephen Osu discovered the Jibu people and was able to learn more about them. They are descended from the Kwarafa Kingdom, which lived in nine communities scattered across the mountains for centuries before fleeing Jihadists who invaded the kingdom. 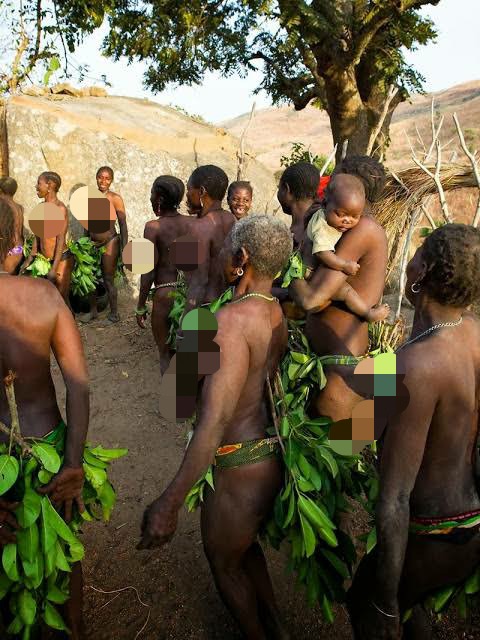 They now live in Taraba State's Gashaka Local Government Area, on Gerinjina Mountain. They were able to avoid the colonial masters' activities in large part due to the difficult terrain of their residence. 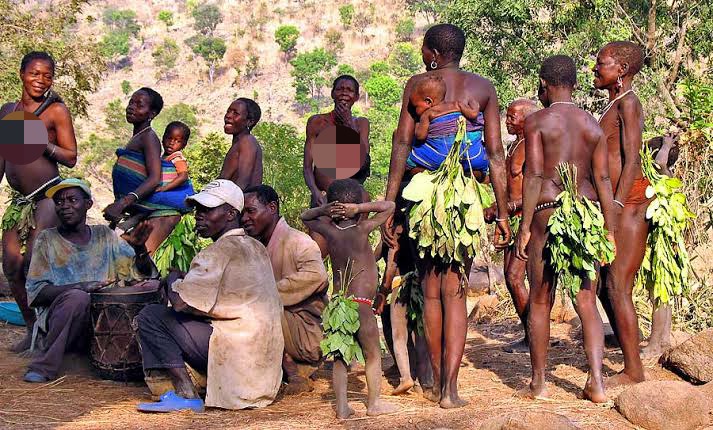 Most important things you should know happening in the country now