By Maringozen (self media writer) | 25 days ago 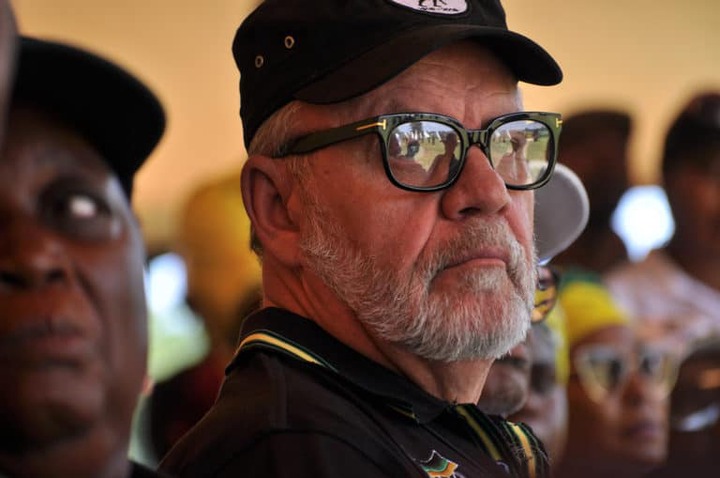 Carl Niehaus is vowing not to live ANC at all. It's surprising to this white man whom when you see you won't believe is a die hard comrade of ANC and uMkhondo We Sizwe. Carl Niehaus does not want to live ANC because of the ethos and ethics it stipulated for the nation and its body that it will stay loyal for the poor. But that has not surpassed in the ruling regime for 27 years after democracy. And now the scuffles have started again

In the late 1920s the ANC’s leaders split over the issue of cooperation with the Communist Party (founded in 1921), and the ensuing victory of the conservatives left the party small and disorganized through the 1930s. In the 1940s, however, the ANC revived under younger leaders who pressed for a more militant stance against segregation in South Africa. The ANC Youth League, founded in 1944, attracted such figures as Walter Sisulu, Oliver Tambo, and Mandela, who galvanized the movement and challenged the moderate leadership. 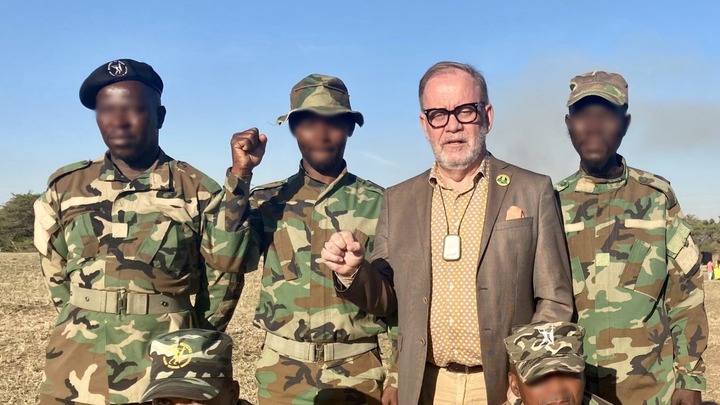 Under the presidency of Albert Luthuli, the ANC after 1952 began sponsoring nonviolent protests, strikes, boycotts, and marches against the apartheid policies that had been introduced by the National Party government that came to power in 1948. Party membership grew rapidly. But today when democracy is being practiced the party is now under scrutiny because of corruption and Jacob Zuma Saga. We all know that during the years after Zuma rule EFF's Malema left the party followed by Mosiuoa Lekota's formation of a new party, Cope.

Today we have Carl Niehaus whom it's not surprising when he said he is not leaving the party. Many thought he will follow in the footsteps of Malema and Lekota in forming a new party. But we see a different. Carl Niehaus is vowing not to leave ANC.