This day in 1654 or 1655 is the only one that is unquestionably associated with John Casor's life. It's not the day of his birth, his accomplishments, or his passing. He was made a slave at that point. 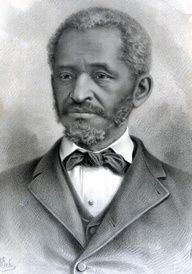 Casor was initially an indentured servant, which meant that in some ways, he was a slave. But his contract of indenture, which required him to labor for its bearer for the time period specified, was what was bought or sold, not him. Indentured servants, who might be of any race, were eventually released from their contracts and sent into the outside world.

Although it may seem like a bad deal, indenture was one of the ways that the British colonists who lived in what would eventually become the United States were able to populate the area and find enough laborers to carry out the taxing task of producing crops like tobacco in the South. 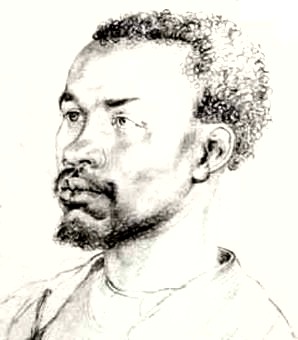 People that made it through their period of indenture (many didn't; Ariana Kyl for Today I Found Out) went on to live free lives in the colonies, frequently after obtaining some type of little compensation like clothing, land, or tools to help set them up, she writes.

That was the inducement that led many destitute white people to emigrate to the so-called New World as indentured servants with their families. However, indentured Africans were frequently kidnapped and transported here against their will. Anthony Johnson, the person who held Casor's indenture, experienced this. Following the completion of his term, Johnson established his own tobacco farm and employed several indentured slaves, including Casor. Johnson was one of the original 20 black colonists in Virginia at the period, which had very few black residents overall.

A court ruled in favor of Johnson after a dispute over whether or not Casor's contract had expired, turning the status of his indenture into one of slavery where he—and not his contract—was treated as property. Casor asserted that he had completed his "seventy or eight years" of indenture as well as an additional seven years. Johnson argued that Casor was his slave forever, and the court agreed. 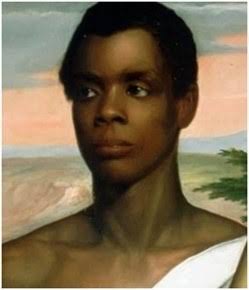 Casor was thus the first individual in the US to be arbitrarily declared a slave for life. (In a previous instance, a man by the name of John Punch was sentenced to a lifetime of labor as retribution for attempting to flee his indentured servitude. White co-escapees were not subject to this punishment.) Of all, the Transatlantic Slave Trade from Africa to the Americas had already been for nearly a century, starting around 1500, as Wesleyan University observes. According to the university's blog, slaves were frequently seized and sold by neighboring African tribes before being shipped across the Atlantic to the Americas. Between 1500 and 1850, around 11 million people were moved, primarily to Brazil and the Caribbean islands. If they arrived in America, they were first indentured servants; if they landed somewhere else, they were initially sold as slaves.

In retrospect, Casor's tale is especially depressing. Numerous more people of African heritage who were declared to be property in what would become the United States would follow him into slavery. In the history of institutional slavery, it was a turning point.

Seven years later, in 1661, Virginia legalized slavery for all people by making it a state law that any free white, black, or Indian person could own slaves as well as indentured servants. It wasn't a big leap from then to a racially based conception of slavery, according to her, and by the time Johnson passed away in 1670, his wife, Mary, had used his race as an excuse to give his plantation to a white man rather than to Johnson's children. Because he was black, a judge declared that he was "not a citizen of the colony."

Photos | The 10 youngest goalscorers in the history of Kaizer Chiefs

"You Even Look Younger" Mzansi reacts after seeing this guy's transformation