The term Science Museum refers to a museum dedicated to either a specific branch of science or technology, or a general science museum that corresponds with many fields of science, natural history and technology. Many science museums have multimedia displays and active displays which are great for children, and many of those museums are preferred tourist attractions.

The Natural History Museum in London is most famous for its dinosaur exhibits, that includes some of the rarest and most amazing fossil dinosaur skeletons. The museum also includes exhibits about animals, plants, human biology, fossils, minerals, natural resources and more. The museum was established in 1881, and it received over 5 million visitors yearly 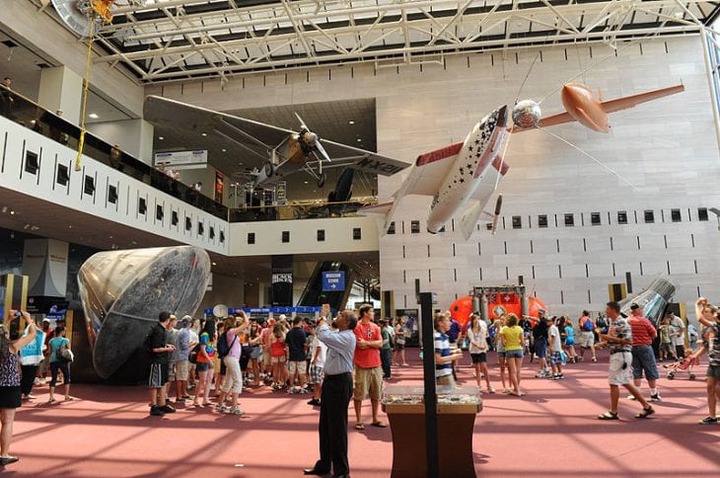 The National Air and Space Museum in Washington is part of the Smithsonian Institution, and is the world’s best aviation and human flight history museum. This museum will take you on a journey from the earliest attempts at human flight, trough the fascinating era of the beginning of the space exploration with the first man in space and the moon landing, all the way to modern space exploration and the International Space Station. You will also witness a display of objects that were actually in space. A truly wonderful place to everyone who is interested in aviation and space 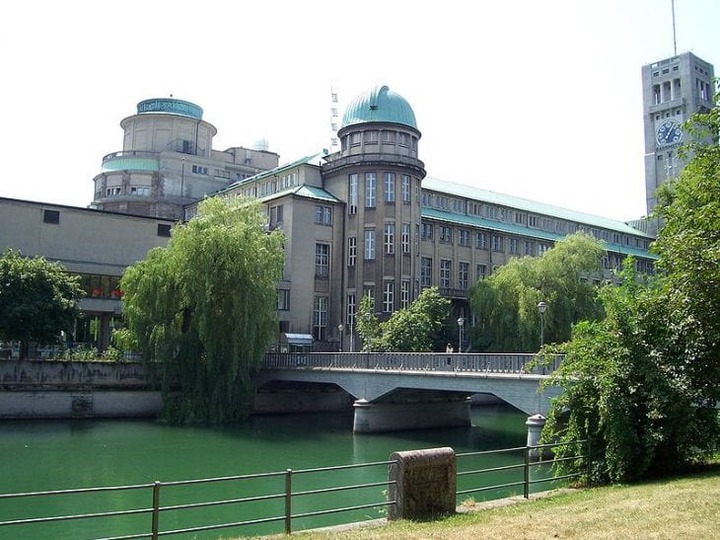 The Deutsches Museum is the world’s largest science and technology museum. The museum is located on the small museum island on the Isar river, and exhibits over 28,000 different objects covering some 50 fields of science and technology. One of the highlights of the museum is a reconstruction of the Cave of Altamira in Spain, where some of the world’s oldest cave paintings were discovered 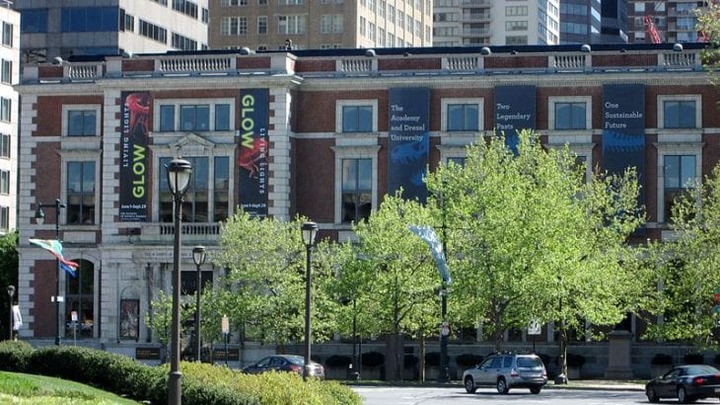 Formally The Academy of Natural Science of Drexel University, this museum opened as early as 1812, which makes it the world’s oldest museum for natural science. The museum holds a collection of over 17 million specimens, including the famous 43 ft (13 m) T-Rex skeleton which greets all visitors on arrival 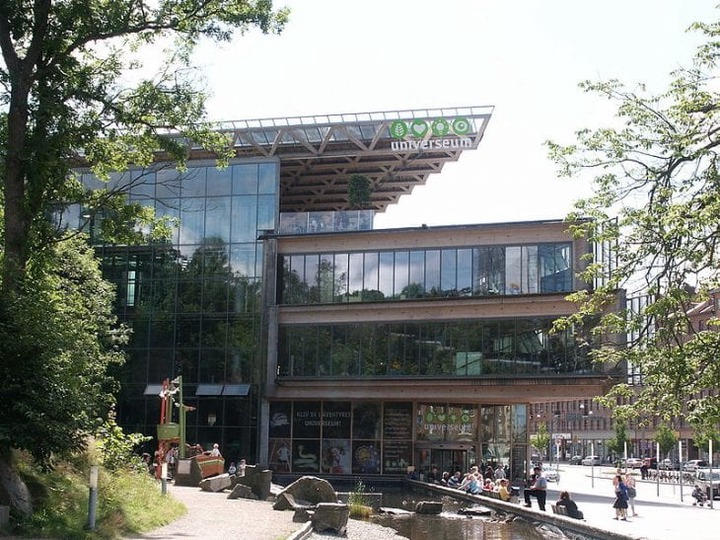 A visit to the Universeum is an excellent family day out for those who want to experience the world without having to leave the heart of the city. This fantastic “children’s” science museum includes exhibitions, interactive displays, an aquarium and even a three-story rainforest where real (small) creatures roam! Whilst the fun is mostly geared towards kids, there are plenty of displays which will keep the adults interested as well 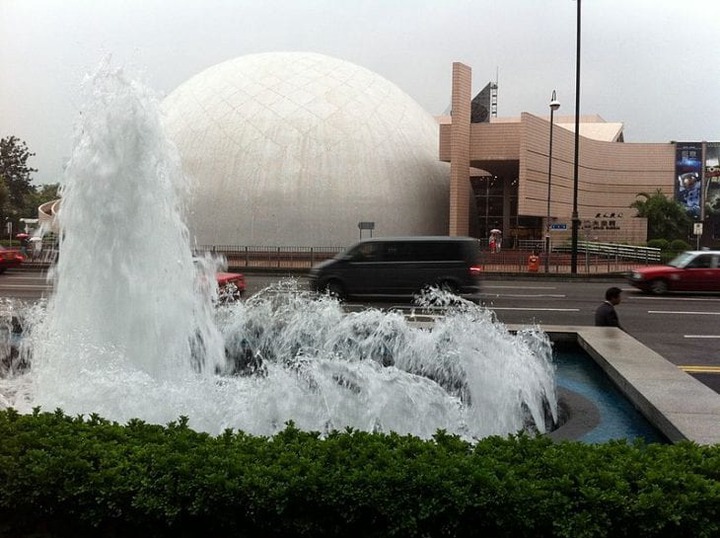 If you are visiting Hong Kong, make sure to visit this fantastic space museum. You will hardly be able to miss it, as the dome of the central planetarium is one of Hong Kong’s most famous landmarks. One of the most popular exhibits is a booth where you can be harnessed up in a way that feels as if you are walking on the moon 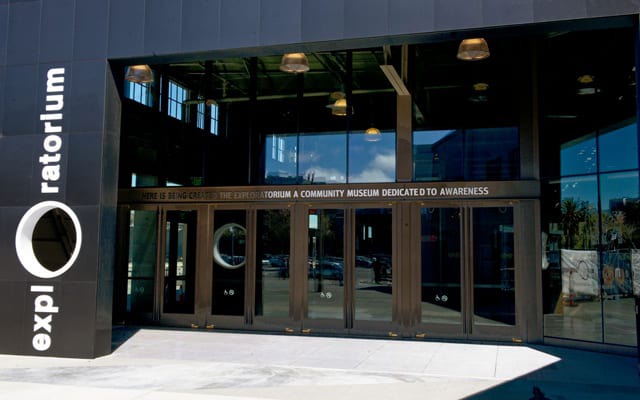 This fascinating science museum excels in engaging and educating the visitors. This so called “scientific fun house” offers something different and unusual in every corner. The team who designed the Exploratorium have made it their mission to display the weirdest, most wonderful and most exciting aspects of science to captivate young minds. The main idea behind this museum is that it is possible to create young scientists by letting them see just how exciting the world of science can be. The Exploratorium is conveniently located in Piers 15 and 17 in the port of San Francisco 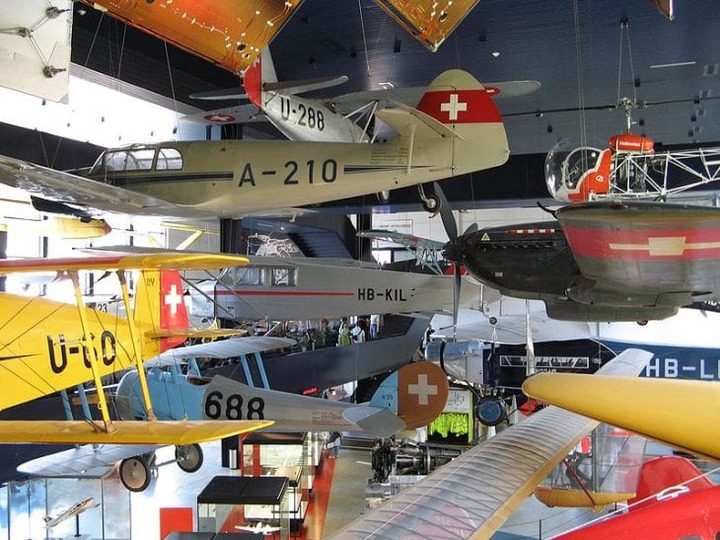 The Swiss Museum of Transport includes exhibits of all the different modes of transportation. The lovely decorated museum holds a great collection of Swiss car models from the early 1900s. It also discusses the main challenges early builders faced when setting the road and rail infrastructure to cross the Alps

Officially the Museum of New Zealand Te Papa Tongarewa, this museum is the national museum of New Zealand. Though it’s not solely a science museum, it has huge collections of fossils and archaeozoology, plant specimen, New Zealand birds specimen, as well as many amphibians, reptiles and mammals. The jewel in the crown of the museum is probably the largest specimen of colossal squid in the world, at a whopping weight of 495 kg (1,091 lb) 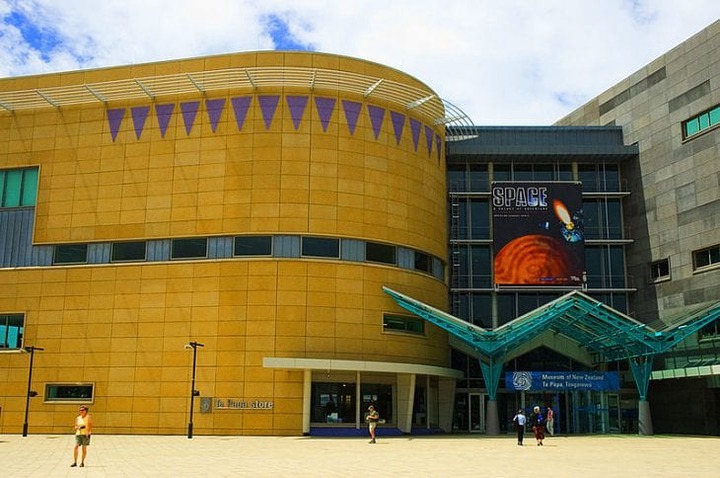 This brilliant museum features a range of exhibits about the history of photography, film and television, as well as internet, animation and even video gaming. The museum including interactive exhibitions where visitors can experience different aspects of TV broadcasting, from camera person to newsreader. The museum also focuses of the science and technology of these fields, from the way a green screen work, to the very principles of color and light 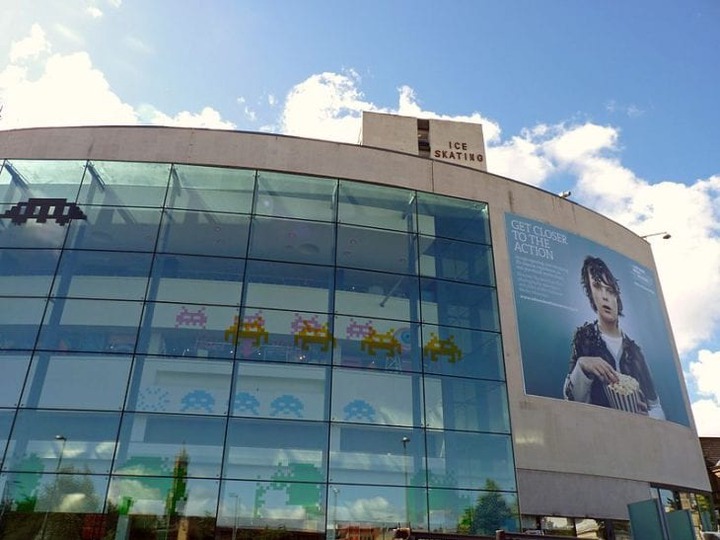