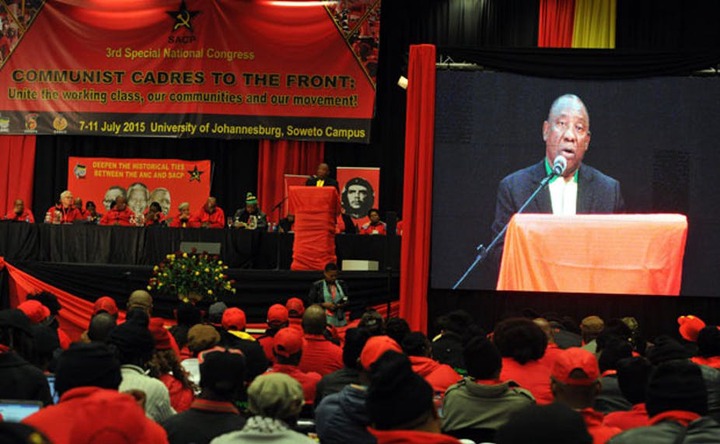 Flickr: GCIS In July 1921, the Communist Party of South Africa was founded.

It is a valuable contribution to the literature on Africa's oldest communist party.

The majority of known material about the Party is devoted to its early years, up to 1950.

This includes elucidating how the approach enabled the fusion of socialism and liberatory nationalism, highlighting the two-stage revolutionary strategy of a national democratic revolution followed by a socialist revolution, and justifying the party's Tripartite Alliance with the African National Congress and the trade union federation (first Sactu and later Cosatu).

Additionally, a history of recent events is mostly lacking, as is a political analysis of the party's involvement between 1960 and 1990 and as a member of government since 1994. 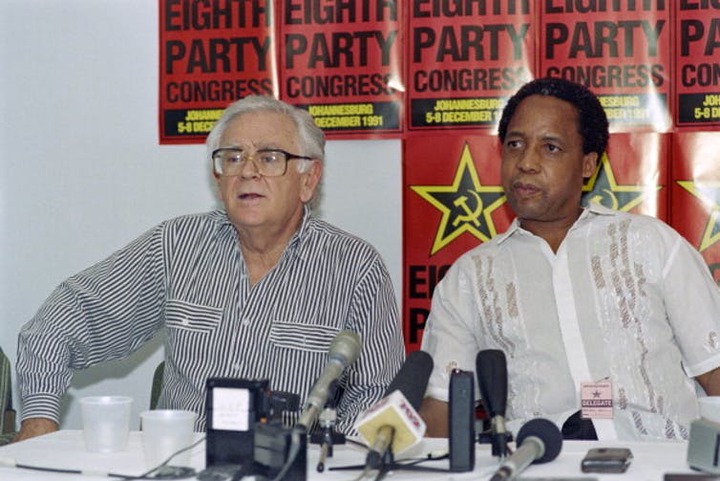 Lodge's work addresses some of these omissions.

When one examines the Umkhonto we Sizwe defendants in the 1963 Rivonia trial, one notices that the majority of them were also Party members.

The South African Communist Party was often considered as the power behind the ANC's throne in this regard.

He gives the most comprehensive history of the South African Communist Party in the more than 500 pages (excluding end notes, index, and bibliography) and nine chapters.

This would provide more light on the party's political strategy.

Additionally, the ideological development of the Party demands particular consideration.

For instance, its 1962 party plan, "The Road to South African Freedom," is comparable to the ANC's 1969 Morogoro manifesto, "The Strategy and Tactics of the South African Revolution."

It is referenced on page 457, but the consequences for the party's ideological reappraisal after the collapse of the Berlin Wall are not discussed.

Recently, the Party changed its agenda to include "The South African Road to Socialism" (2007, 2012).

Chapter 9 sets itself apart from the rest by providing a political analysis of the party's dynamics, such as its decision to participate in elections independently.

It contains brief allusions to the party's historical landmarks, but a more in-depth study may have remedied the flaws of the earlier publications.

This is without a doubt the greatest book on the South African Communist Party for those looking for a thorough, up-to-date, and accessible resource.

Lodge, who is currently affiliated with Limerick University in Ireland as a Wits professor, had several firsthand encounters with the persons and events covered in this book.