Like the Zulu, the Xhosa, often known as the "Red Blanket People," are descendants of the Nguni. The Pondo, Bomvana, Thembu, and the Xhosa tribe are among the proud clans that make up the word Xhosa. 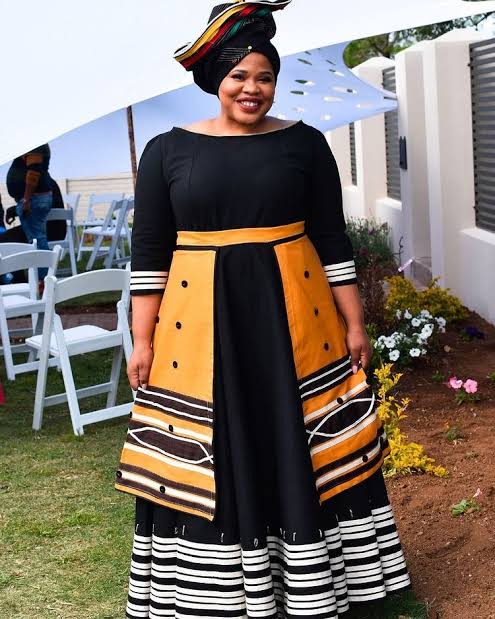 Red and ochre orange were the traditional colors of the Xhosa, Tembu, and Bomvana ("the red ones"). The Gcaleka, Ngqika, Ndlambe, and Dushane clans, as well as the Thembu and Pondo, were among the first Nguni immigrants to South Africa.

However, a second group of Nguni-speakers later joined these tribes. These were the tribes that Shaka, the Zulu monarch, drove out of Zululand. Some returned to Zululand after peace was made, but others who stayed were known as the Mfengu and were absorbed into the Xhosa tribe. Early immigrants laid the foundation for the Xhosa country, and they have every right to be proud. They were not only South Africa's second-largest black African group, but also the only ones who had never been conquered or enslaved by another tribe. 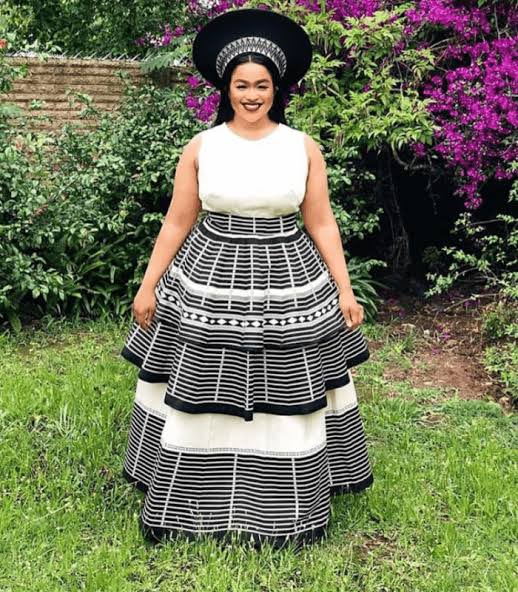 The Xhosa people have resided in the Eastern Cape, according to historical evidence, since at least 1593, and most likely much earlier.

Archaeological evidence suggests that Xhosa-speaking people have lived in the area from the seventh century AD. By the mid-seventeenth century, the Thembu tribe had established near the Nbashi River, while the ancient Xhosa tribe had settled around the Kei River and beyond. 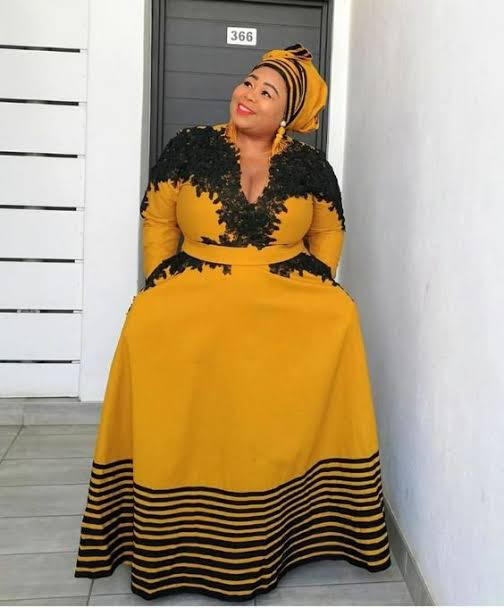 Although the senior Xhosa chiefdom was respected and honored, it was not feared. In a more centralised polity, the senior chief lacked the military might to become king. The chiefdom was severely weakened when Rarabe, the chief's brother, challenged his brother's power and was chased away with his followers. Ndlambe, his son, succeeded him as senior western Xhosa chief, followed by Ngqika, his grandson, who succeeded his uncle in 1796.