Which countries in Africa have people with the darkest Skins .

The darkest of Africans are found among the Nicole's a specific groups of Africans who inhabit several Africans countries in East and Central Africa in the Nile Valley.

Nilotes are the majority of the population in South Sudan. But the Nilotes are also found in other African countries, including the DRC and Tanzania.

But it does not mean that in these other African countries there are no darkest people in them but it is not the same as the ones I have listed.

The Nilotes constitutes the majority of the population in South Sudan an area that is believed to be their original points of dispersal . After the bantu people.

They constitute the second-most numerous group of peoples inhabiting the African Great lakes. 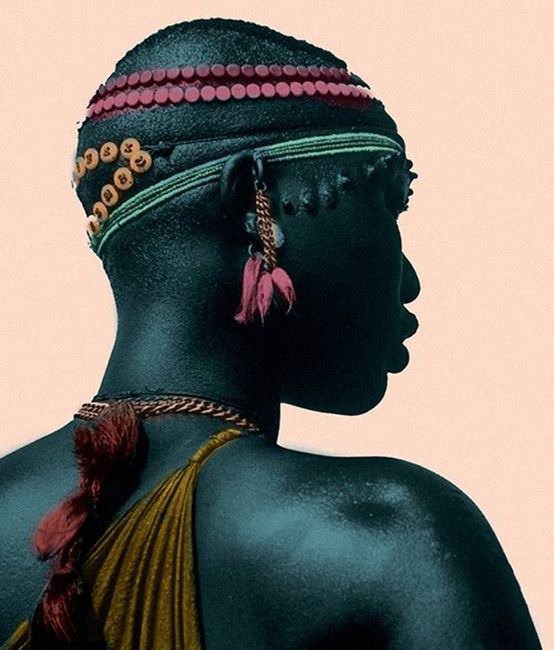 "Gizzard, malana, and feet" A lady caused a stir on social media after her dinner meal.

A Look Inside The Special Nigerian Children Born With Natural Dreadlocks That Must Never Be Shaved.