The City of London: Backtracks over the removal of two slavery-linked statues of Sir John Cass

By SACelebrityNews (self media writer) | 9 days ago 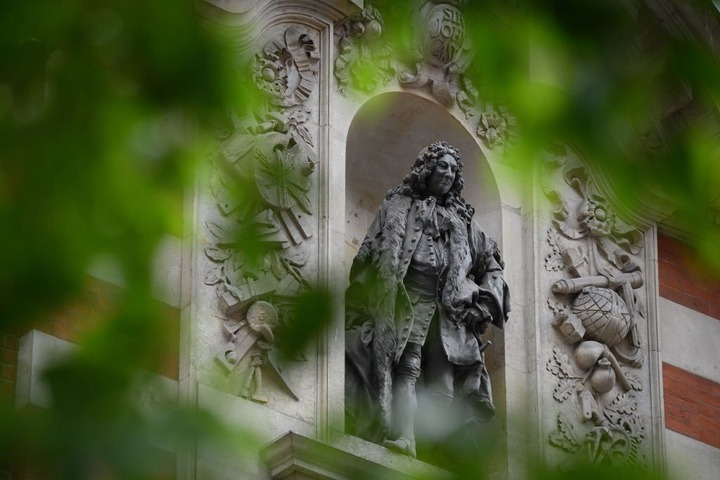 A statue of Sir John Cass in London.

The authority that runs London's financial district said Thursday it will maintain two statues of colonial-era figures connected to slavery that it had before planned to remove.

The City of London Corporation said it had chosen to keep the statues of the 17th- and 18th-century figures but would contextualize them with information about the two men's links to slavery following a new vote on their status.

"We've deliberately held this matter, getting into account powerful feelings on both sides of the argument, and made what we believe is a reasonable, proportionate answer to a sensitive matter," said City of London Corporation Statues Working Group chairman Doug Barrow.

He continued that the organization "can't be unaware to the fact the history of the City is inextricably linked to slavery", calling the practice "a stain on our past".

The statues of William Beckford, a former London mayor, and plantation owner, and John Cass, an MP who acted a central role in the transatlantic slave trade, had been decided for removal following a public consultation.

The City of London started the review of statues related to slavery last year in the wake of sit-ins that cleared Britain and Europe following the death in US police custody of an undefended black man, George Floyd.

The protests, which started with the toppling of a statue of slave trader Edward Colston in the southwestern English city of Bristol, sparked nationwide calls to remove statues linked to Britain's colonial past.

Content created and supplied by: SACelebrityNews (via Opera News )