The Interesting Reason Why Coins Are Made With Ridges

By SteveTheWriter (self media writer) | 26 days ago 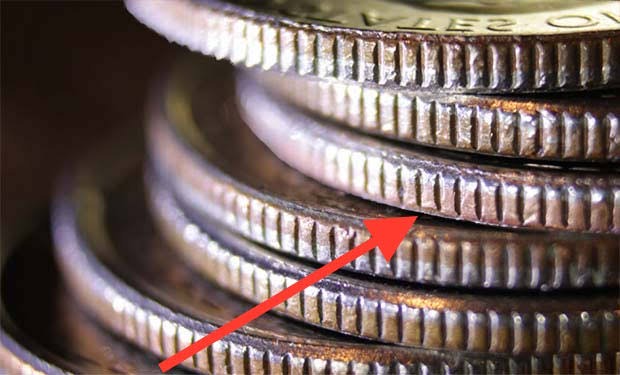 Have you ever sat and pondered why coins are made with a pattern that gives them ridges?

Is there any significance to these ridges on the coin? And, if they're that important, can they be created without the ridges, and what would the effect be if they do?

That is just what we will look at in today's essay. Whether or not the ridges on coins have any bearing on the coin's value. Coins have had ridges for a long time, dating back to the precolonial period, but this was not always the case. 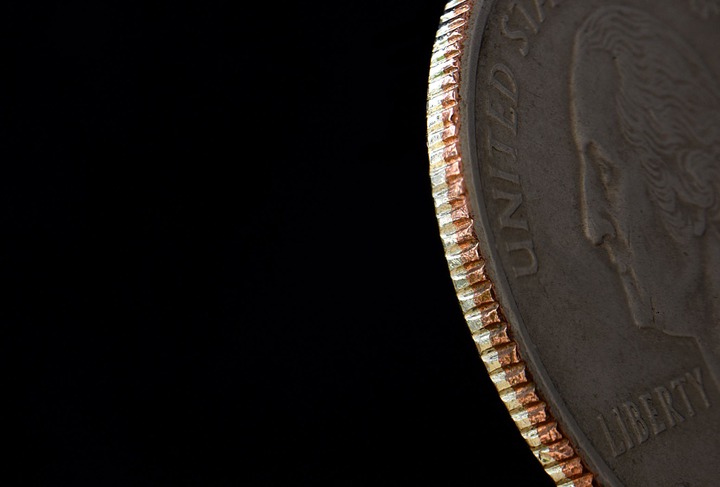 Previously, coins did not have any ridges, but as time went on, it became important to have these ridges.

These coins used to be manufactured entirely of pure metals. You'd have a coin made of either pure gold or pure silver if you had one.

People became very clever and began harvesting from these coins because this was the situation with all coins. They would scratch the coins, especially the edges, to remove the gold or silver shards that they would later use to construct something different.

The fragments would be turned into various items that might be sold. This became a typical occurrence, and people began to notice that the coins began to lose their shape, particularly at the corners, where these individuals would scratch.

To discourage the practice, the beurgoisis of the time collaborated with the government to create ridges at the coin's edge. With the addition of the ridges, scratching the edges became extremely difficult because anyone would notice.

As a result, other nations agreed to adopt the practice until it became standard, and no coin may be produced without the ridges. It got really tough to create a phony ridge with the ridges as well.