Zhang Jingna is a Chinese-Singaporean photographer who made herself known to the world as zemotion. She studied fashion design at the Lasalle College of the Arts, picking up photography as a hobby from the age of eighteen and later going for it full time. 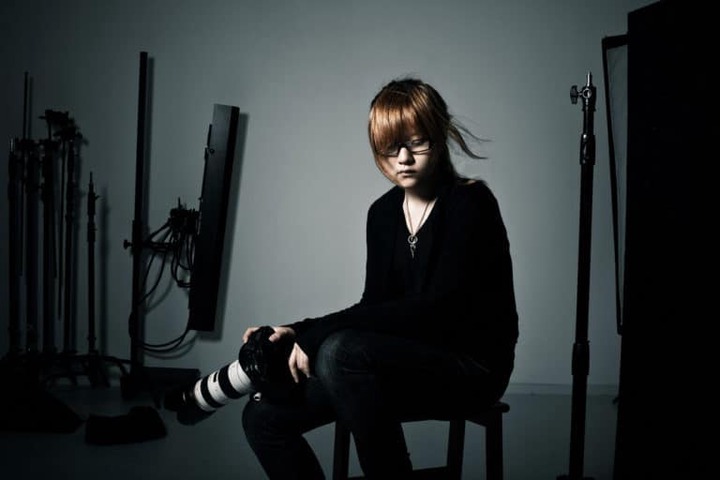 Timothy Allen is an English photographer who built himself a strong reputation by working with isolated communities throughout the globe and for his documentary project Human Planet, created for BBC. He studied in the Judd School and then the Leeds University, from where he graduated with a degree in zoology.

It was during those years that he went on a research project to the island of Sulawesi, Indonesia, and the three months spent there made a lasting impression on him so that he returned to spend three more years there. That’s when his passion for photography began and at the age of 27 he received a diploma from Hereford. Besides his amazing photography work, he’s a filmmaker as well and works on multimedia projects, like the ones for the BBC. 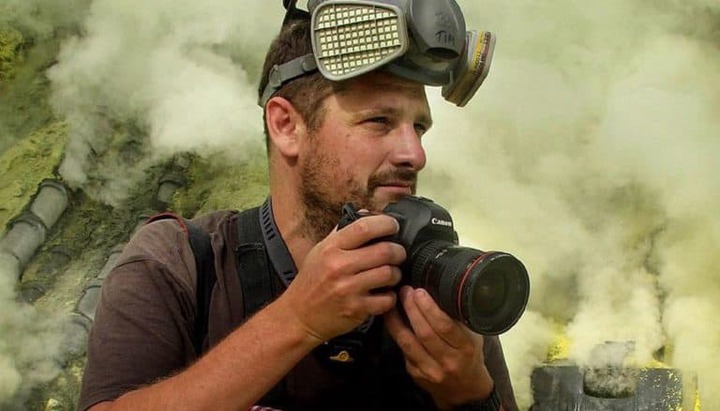 George Steinmetz is an acclaimed American photographer who, after getting a degree in Geophysics from the Stanford University, he went hitchhiking through Africa and he made sure he took a camera with him as well. 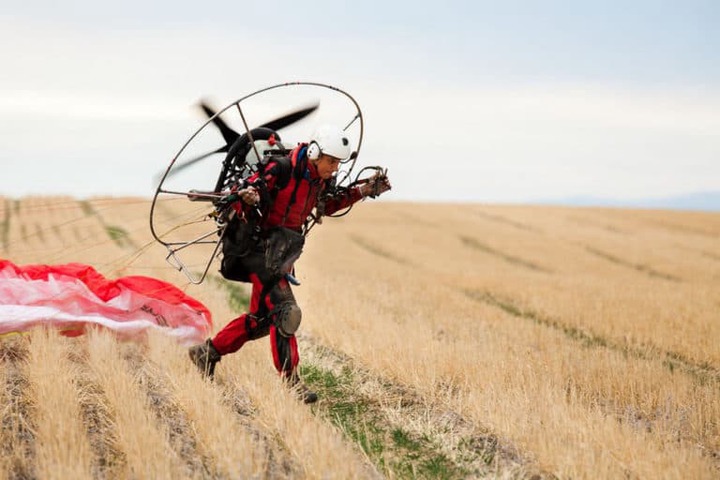 By combining photography and unconventional means such as X-ray imaging to create stunning works of art, Nick Veasey attracted to attention of international galleries in Europe, North America and Asia. 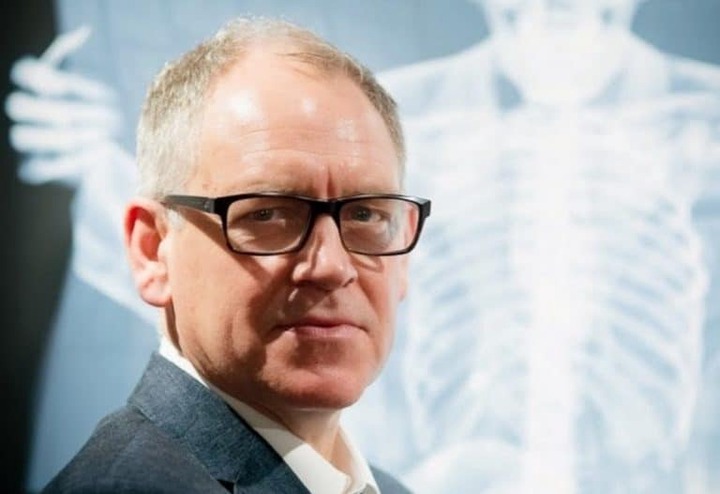 Marco Grob is the living proof that a good eye and an attention to details are the most important things that make a good photographer and not just the choice of his subject.

After starting his career with still life photography, he became the highest paid portrait photographer in the world due to his extreme patience and carefully planned textures he uses. His portraits include the likes of Lady Gaga, Barack Obama and George Clooney, to name just a few. 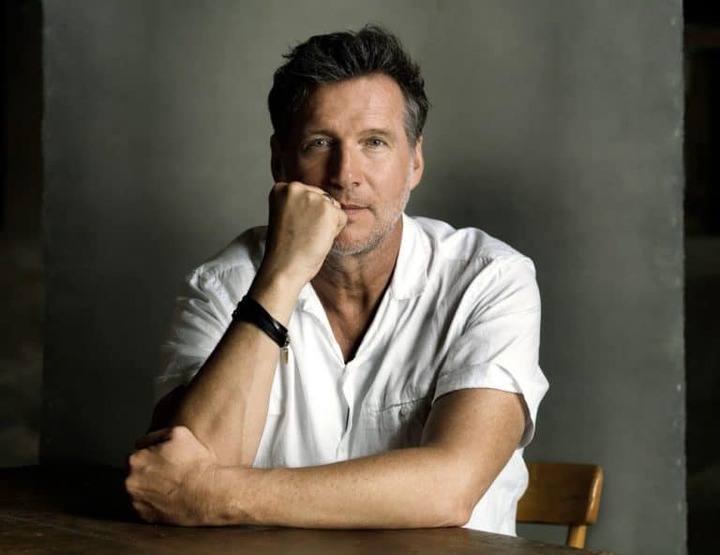 Nick Brandt is an award winning wildlife photographer, with several published books about the African continent under his belt and astonishing photos of its landscape and inhabitants. His wide lens shooting style is now well known, giving extra volume to his images and making them look more real.

GMB Akash is a photojournalist from Bangladesh, famous for his unique style and as well for his controversial choice of subjects. Most of the time his photographs tell the story of underprivileged people struggling to survive. 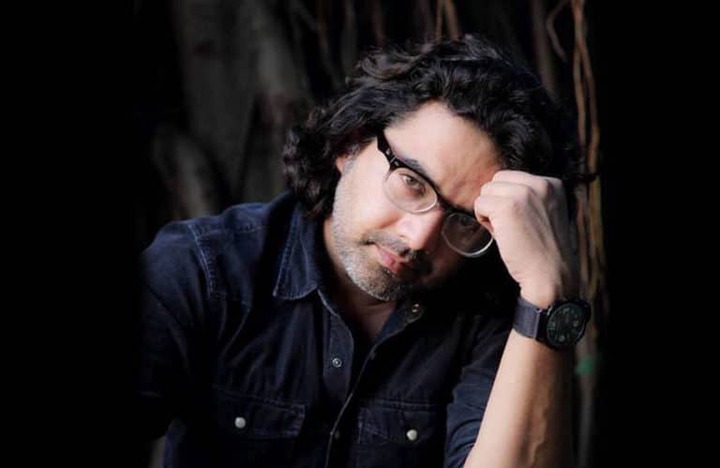 With her photos featured in stories for the New York Times, Newsweek or Time magazine, Lynsey Addario stands out through her gritty and raw vision about the reality around us.

She became renowned for the strong images she took during conflicts in places like Afghanistan, Haiti, Congo or Iraq. She was taken hostage in 2011 in Libya along with three other journalists. Some of the awards Lynsey received are the MacArthur Fellowship and the Pulitzer Prize for International Reporting both in 2009 and the 2008 Getty Images Grant for Editorial Photography. 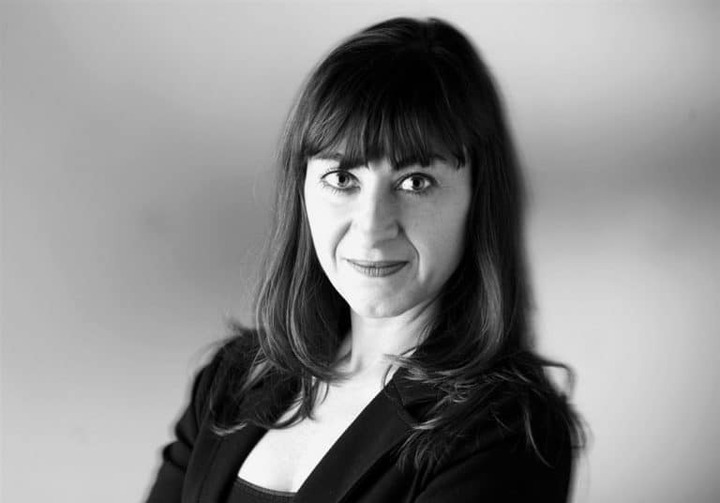 Gilles Bensimon is the former International Creative Director of Elle magazine and built a reputation as a celebrity photographer, with Madonna, Sharon Stone, Beyonce, Halle Berry and Linda Evangelista being some of the celebrities who posed for him. 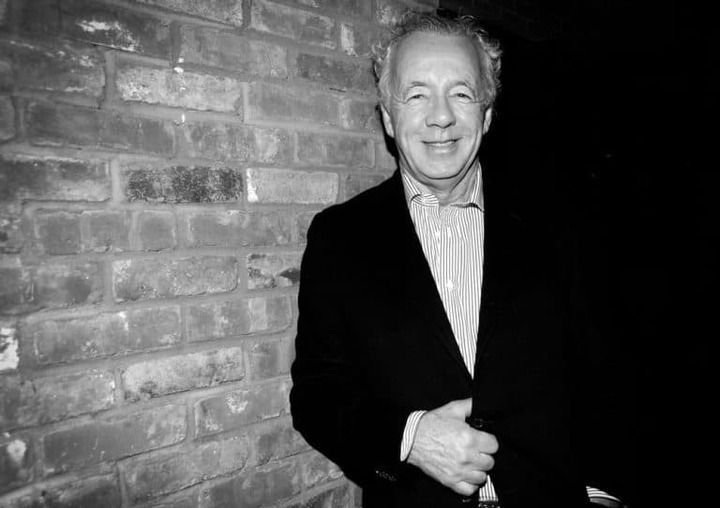 After graduating from the Gamleby School of Photography and starting working as a freelancer for various magazines, Swedish artist Morgan Norman stood out as an art photographer when he exposed some of his works at the Commedia Dell’arte and LIBIDO exhibitions back in 2008. 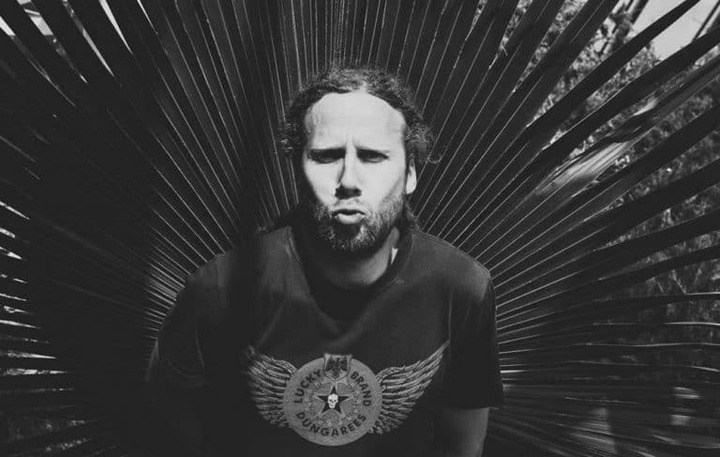 So Heartless: Is This A Musician, Radio Dj And A Professional Lawyer's Grave

Here Is Everything You Need To Know Regarding Monkeypox

'See What EFF Did that Got Mzansi speechless.