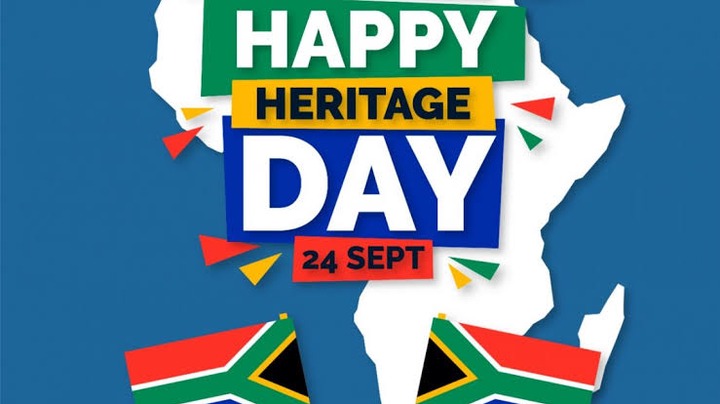 The whole province of Limpopo was raining traditional clothes, from malls to parks, holiday resorts and soccer fields. The venda tribe was well known having lost its cultural origins but yesterday they proved everyone wrong. 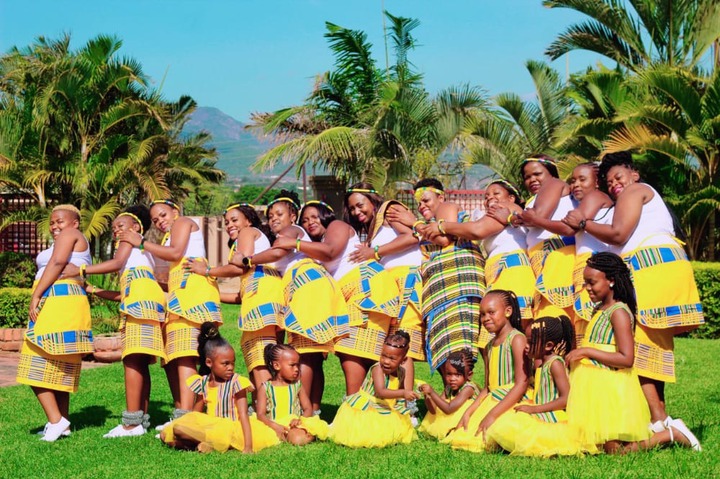 There is a local king who organized all the young pretty girls from his village to wear their “Domba dance” traditional customs and go and dance at the Thohoyandou traffic circle because it is Believed that one of the Venda legends is buried there. Watch video below:https://twitter.com/LibagoShumani/status/1441676745732677632?s=19 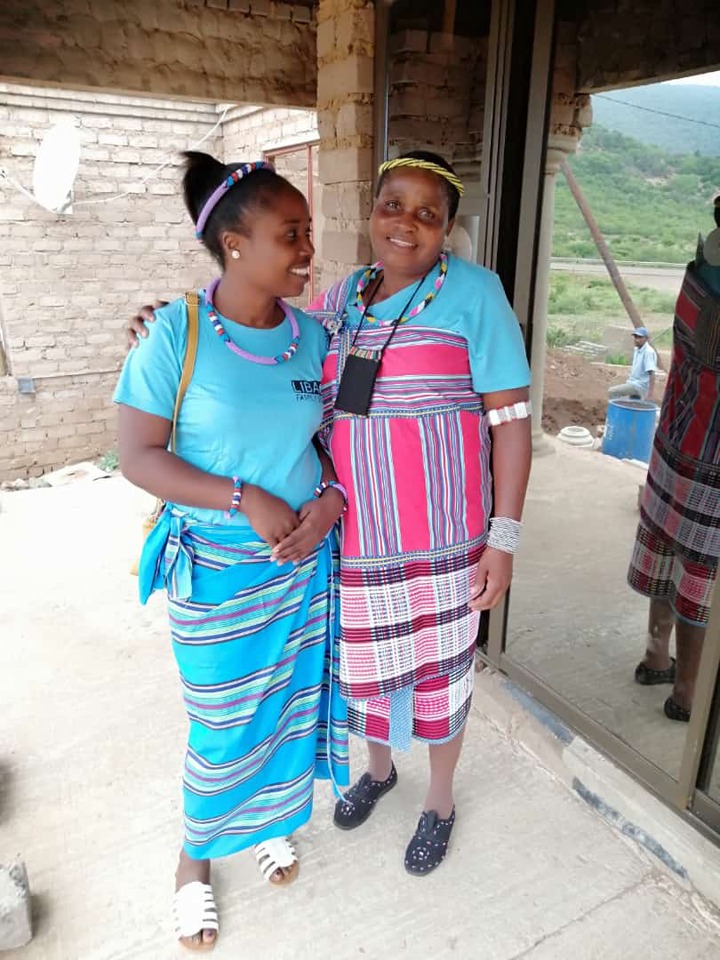 Many people from the venda tribe decided just to wear their traditional clothes so that they can represent their origin at work and wore them just to take selfies. 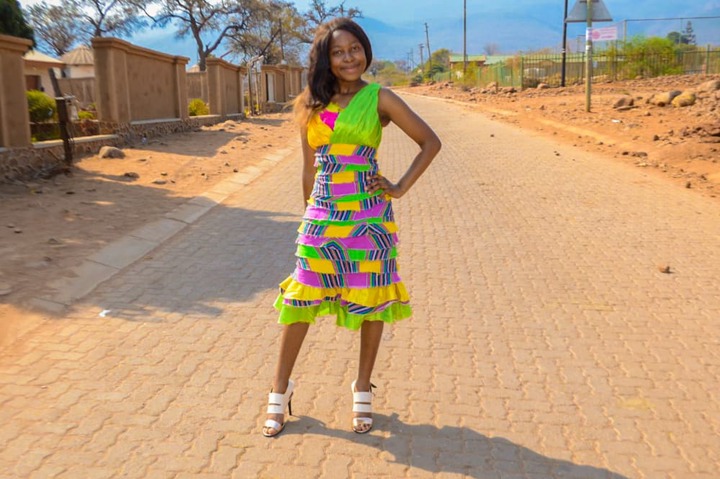 A Young Venda tik-toker took her beautiful venda attire to social media and sang the lovely songs praising her tribe but that was nothing compared to the Mukula which gathered in local soccer field and celebrated their heritage by singing and dancing their Venda dances like Domba, Malende, and the Tshikona dance. Watch video below :https://twitter.com/LibagoShumani/status/1441676599460392961?s=19

On the 24th of September was the day of traditional ceremonies in venda just like weddings, family gatherings and other ceremonies as long as they showcased the respect venda people have for their tribe. See pictures below: 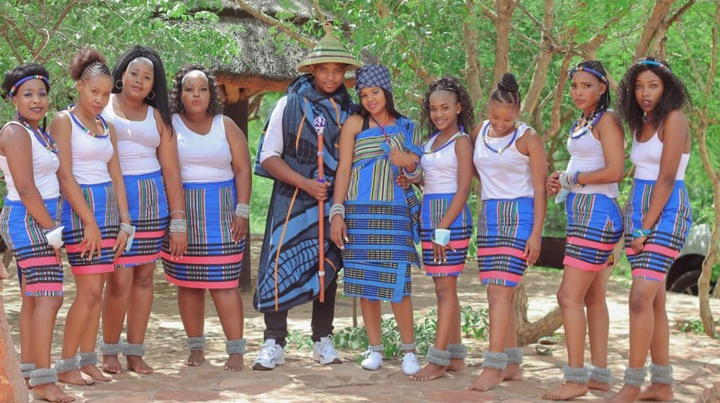 The Venda tribe was one of the most undermined tribes back in the days but now there are a lot of young emerging talents in venda like Gabriel Temudzani and Makhadzi. Not to forget that Makhadzi is one of the celebrities who really stunned heritage with her attire representing all of the tribes found in South Africa. Look at her pics below :

Here are some of the amazing pictures took by some of the venda people who were celebrating their heritage day in style: 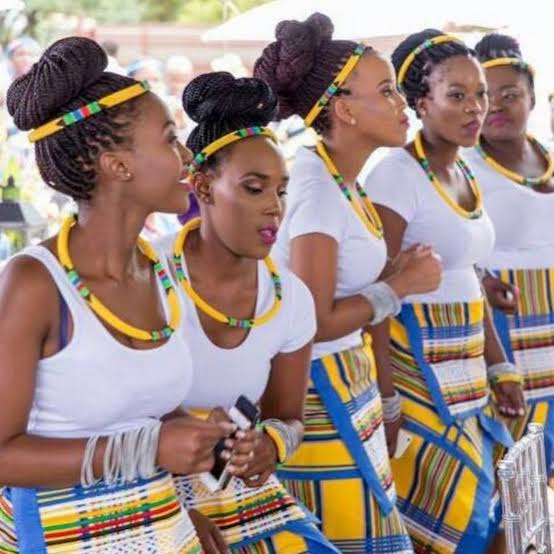 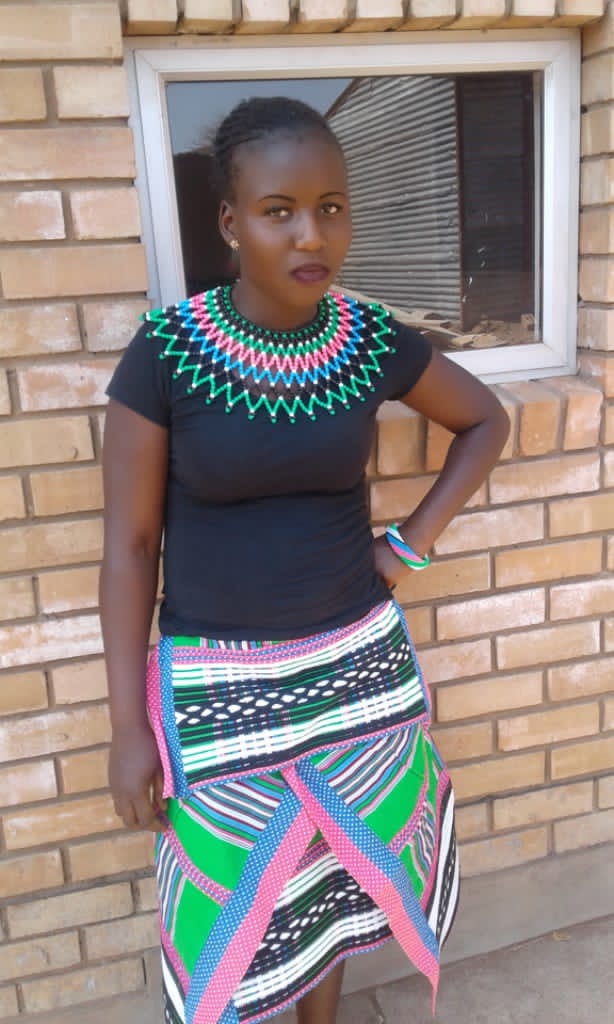 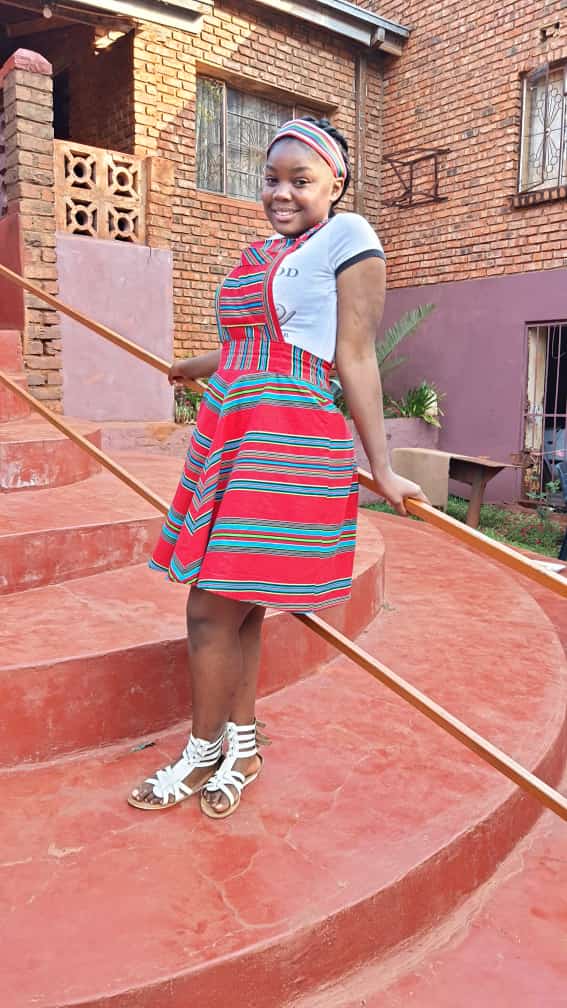 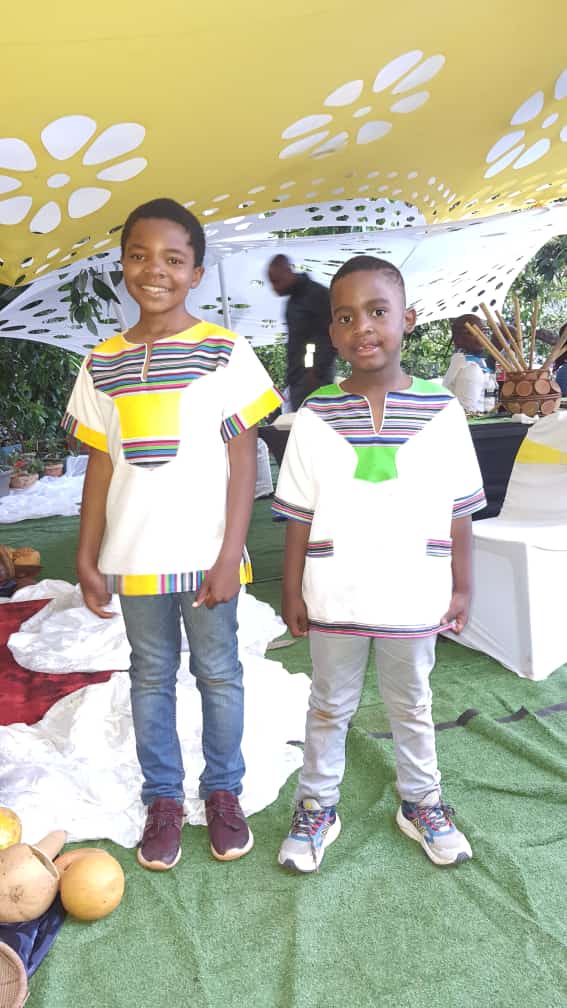 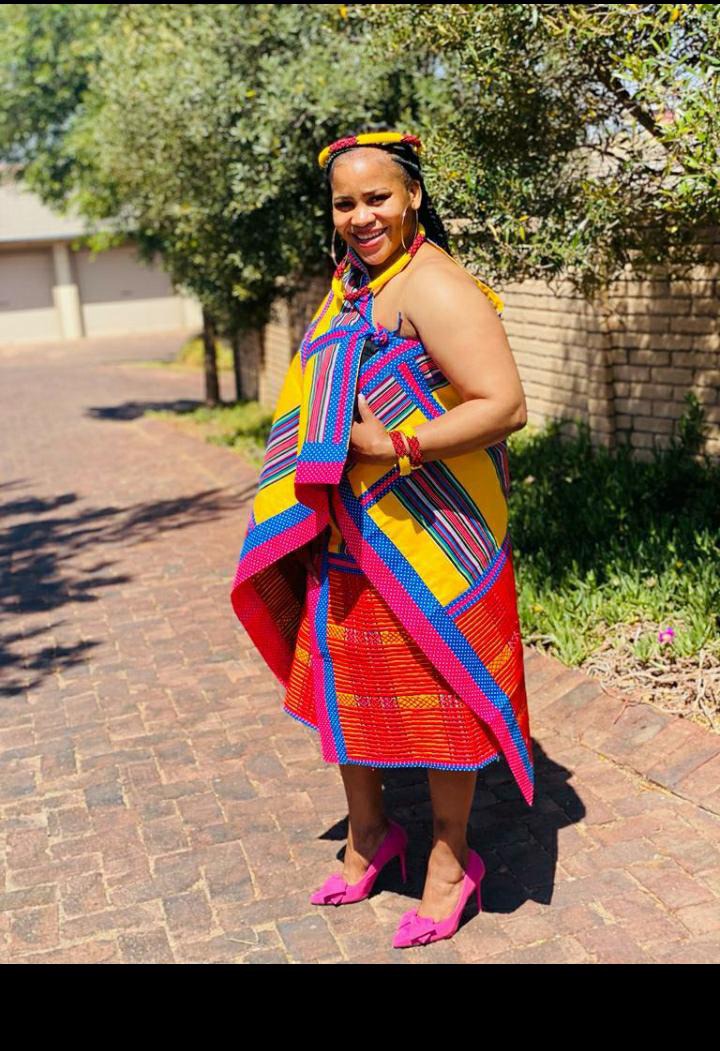 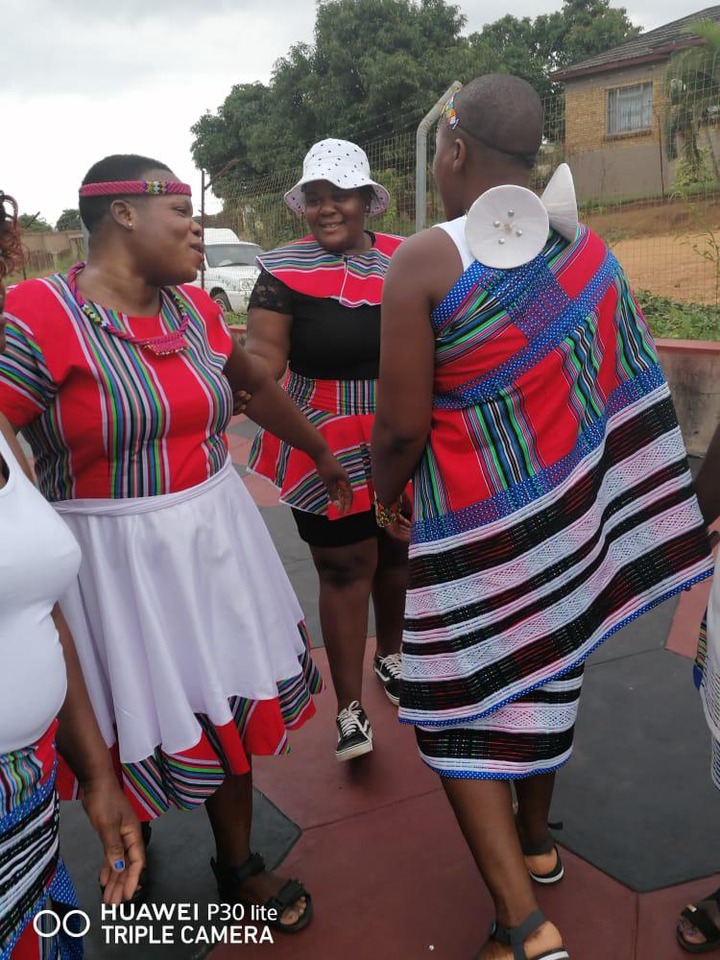 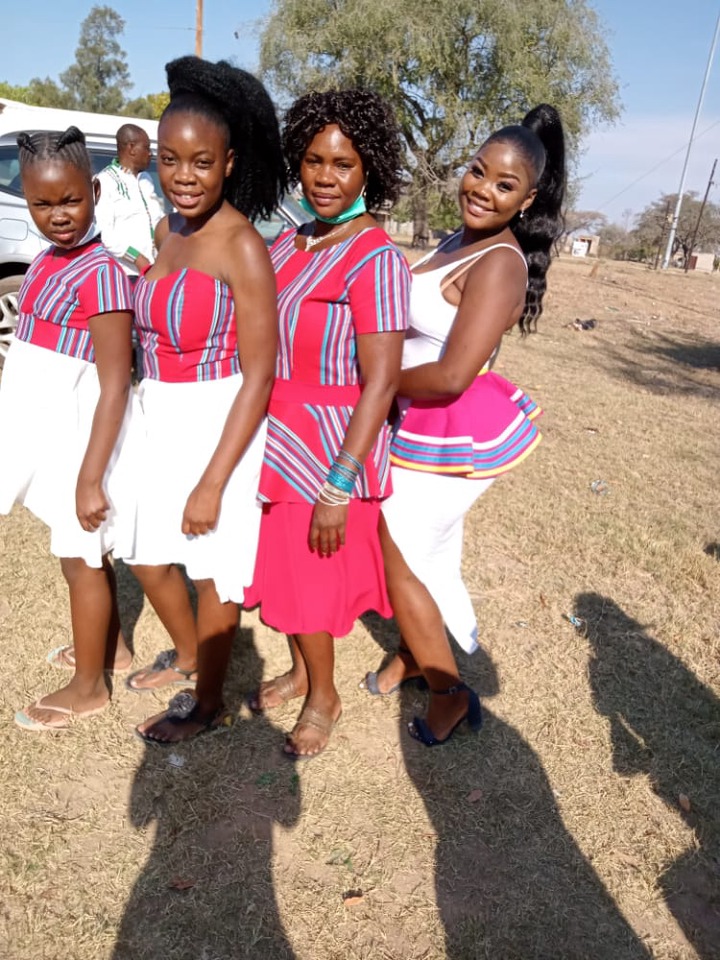 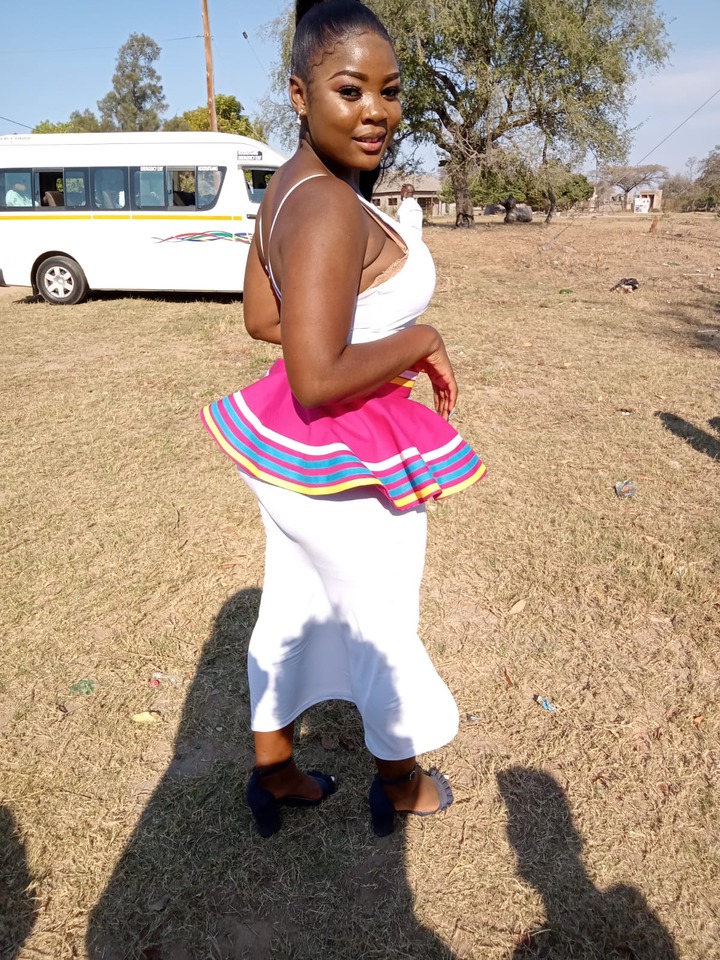 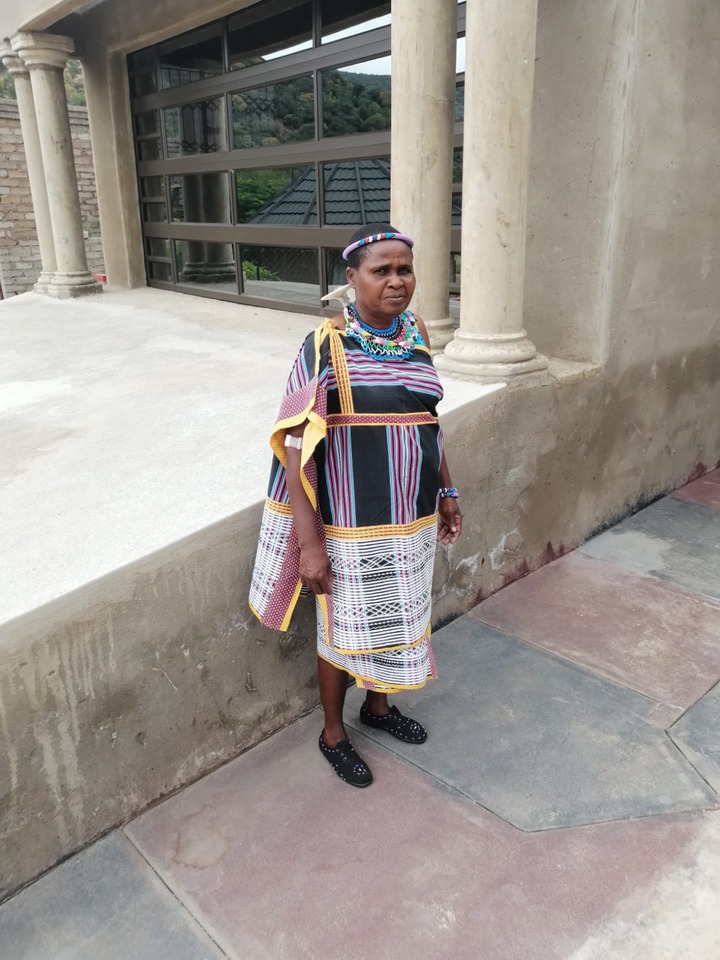 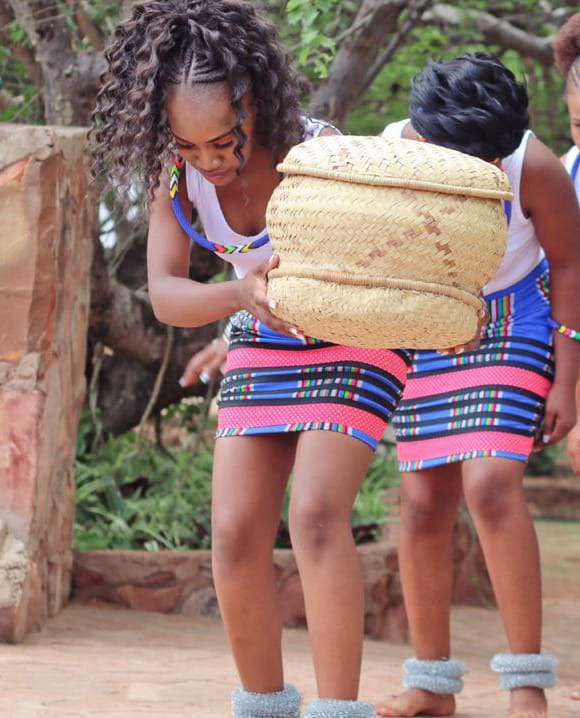 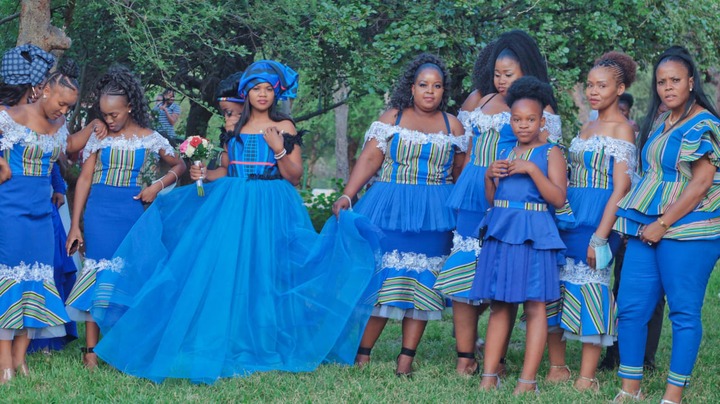 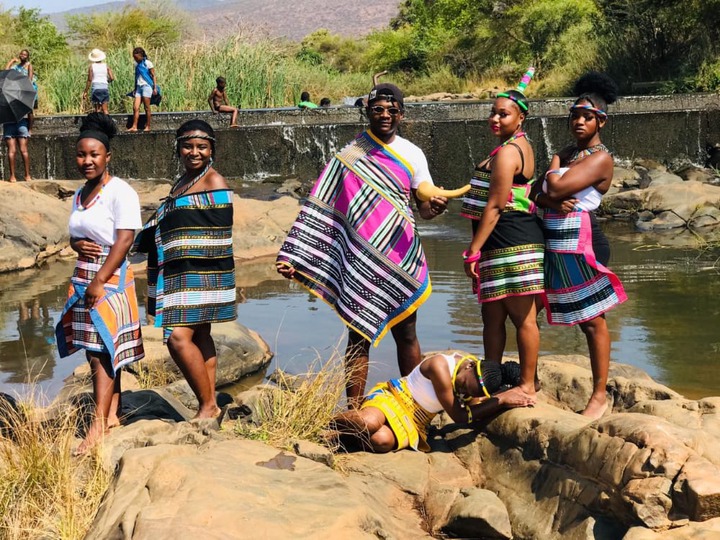 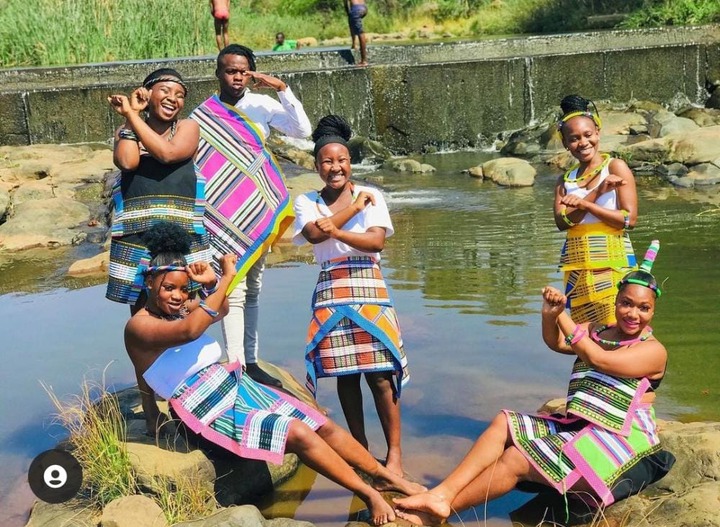 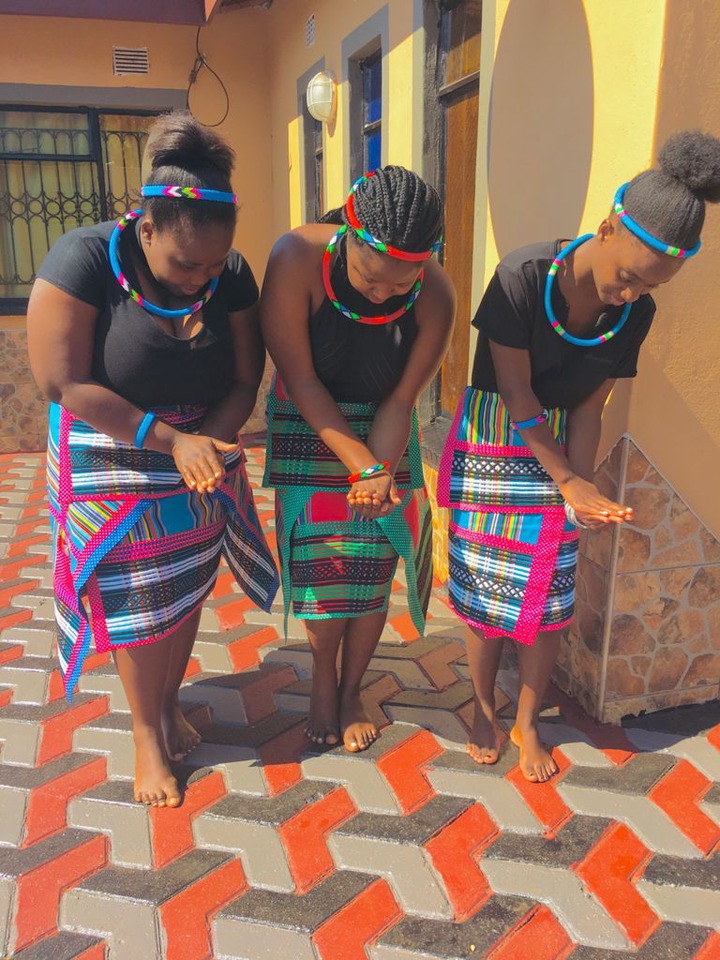 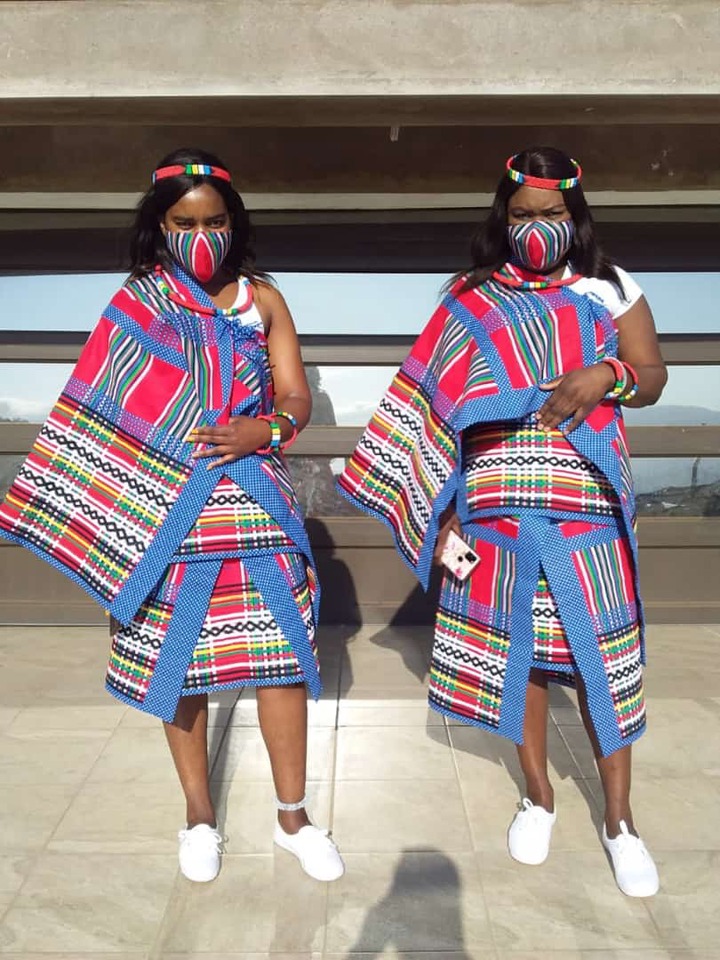 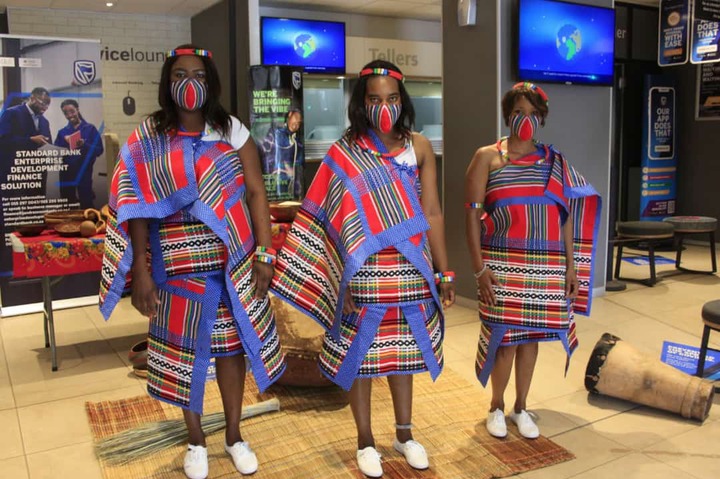 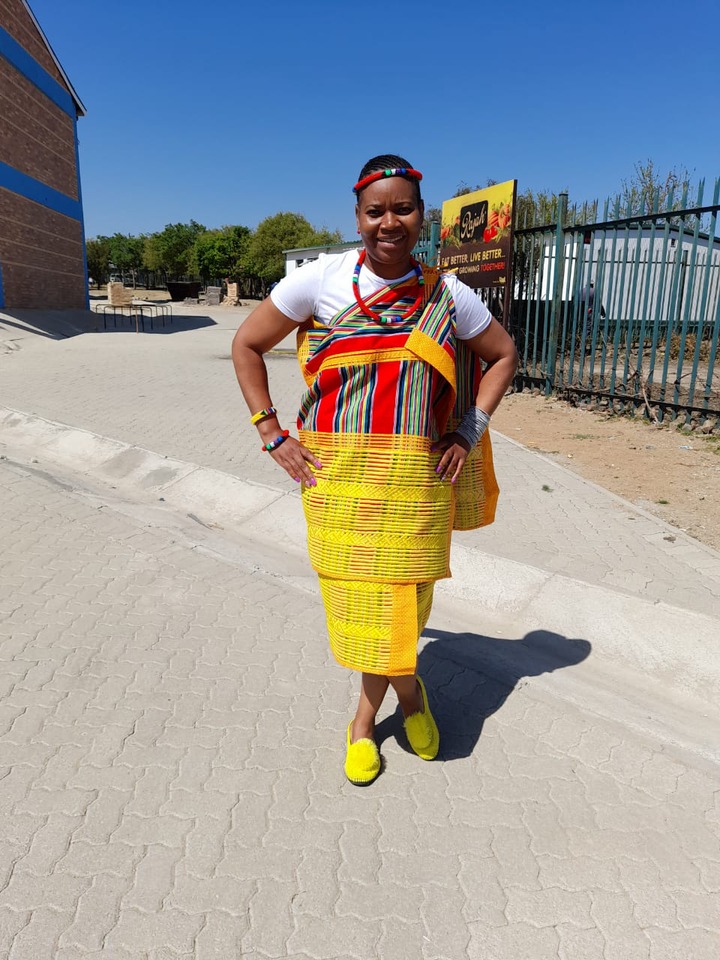 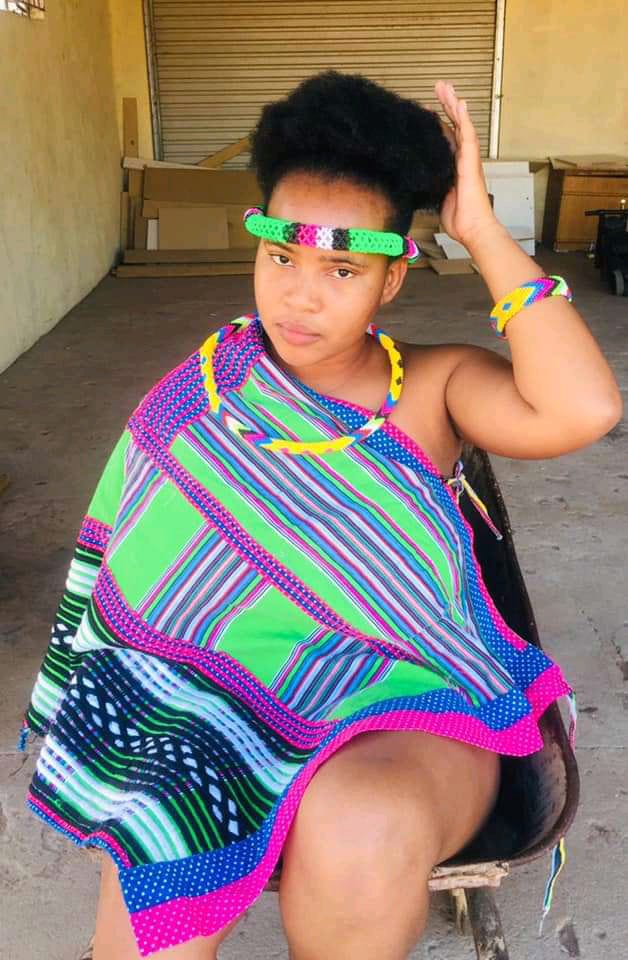 Shumienews would like to thank all of you who took the time to read my article and don't forget to leave your thoughts in the comment section and like this article for more encouraging contents like this one. Thank you.

In pictures| Couple left many people speechless after posting this pictures on social media.

Generations The Legacy: Actress Who Plays Pamela Left Fans Gobsmacked After Showing Off Her Pictures