OPINION|| Each Time I See This Picture my Heart breaks Into a Million Pieces, Where is Itai ?

Someone, somewhere in Zanupf and government knows what happened to Itai Dzamara. What happened to Itai happened to others in Matebeleland during the 80s and in June of 2008. Rashiwe Guzha and Paul Chizuze also come to mind. In 1997, a ZBC camera man, Edward Chikomba was abducted and murdered for leaking video footage of crimes, against humanity to the world, his body was found in Mt Hampden. 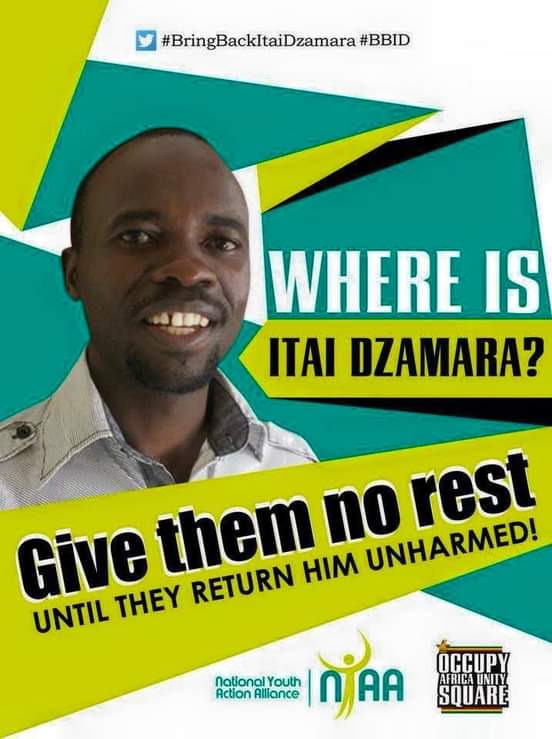 I have seen pictures of a happy ED Mnangagwa with his sons. I have pictures of Chris and Monica Mutsvangwa with their son Tawanda, enjoying dinner as a family. But I do not have photos of Dzamara's parents in pain, crying over their son who was taken. I would not want to see those photos if they existed because the emotional transference, would see me experiencing some of their pain. It is something we can all just imagine and hope to God in heaven it never happens to us. 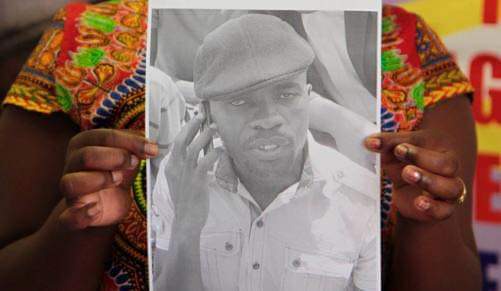 The enjoyment of wealth, luxury and women by people in Zanupf and government was paid for by the blood of people like Itai Dzamara and Edward Chikomba, and the tears and suffering of the loved ones they left behind. For Mohadi to go around pleasuring himself with young women, he has the blood of those who died in 2008 to thank for that and the pain of those they left. People were murdered and others made widows and orphans, so that they could have the creature comforts they have today.

What is a hero? A hero is someone who sacrifices themselves so that others can live. But those in Zanupf and government sacrifice people, so that they can live and then call each other heroes when they die! Ironic is it not?

When people say they miss Robert Mugabe, they have no idea what they are talking about. How easy and quickly we forget. I remember him in 2008 telling Zimbabweans that bullets were much more powerful than their votes. He vowed never to leave power and that only God could remove him, not voters and their "pencils". He is the pioneer and father of all the evil circulating in Zimbabwe today. With his hands, he fashioned the monster we call Zanupf today. 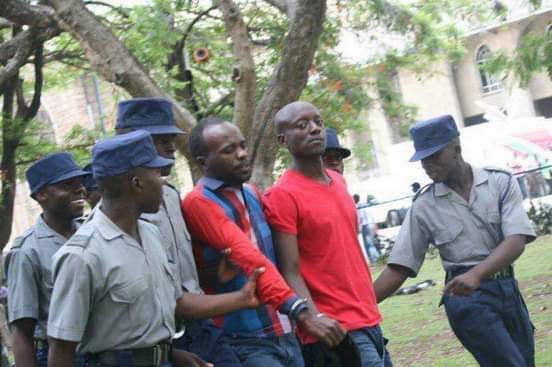 So you who are enjoying, continue to enjoy. But know and remember that it all expires. Your Range Rovers and mansions are blood and tears which God will ask an account 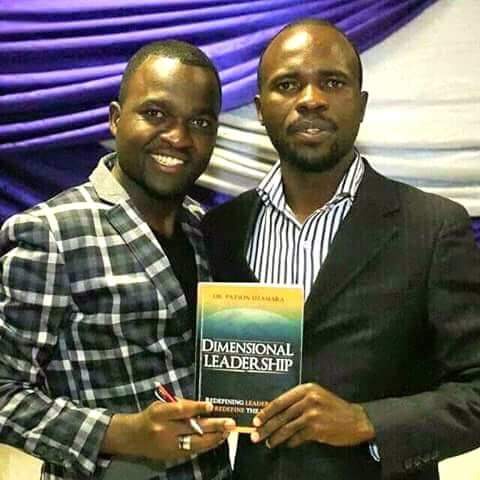 Definately, someone knows the truth, why is it that the whole Zimbabwean government and its security forces, all chose to be silent on a matter like this? Mgabe was the grand master of deception and manipulation. He was the thug in chief, he's the one who taught these people we have as leaders, today to rule using violence. He had a degree in violence and i don't see the difference between him and these current vampires

I couldn’t help but cry, it is so painful to know that as each year pass these people are gone and forgotten. But history remains for ever and ever, the truth will come out. God show us a signal please, but our God will not keep quite when we call His name, the blood of our fellow brother must be on them and their kids

Its the worst feeling parents have to go through because of a murdering regime that think they are untouchable. They buried his young brother last year and his brother is still unaccounted for, its very painful