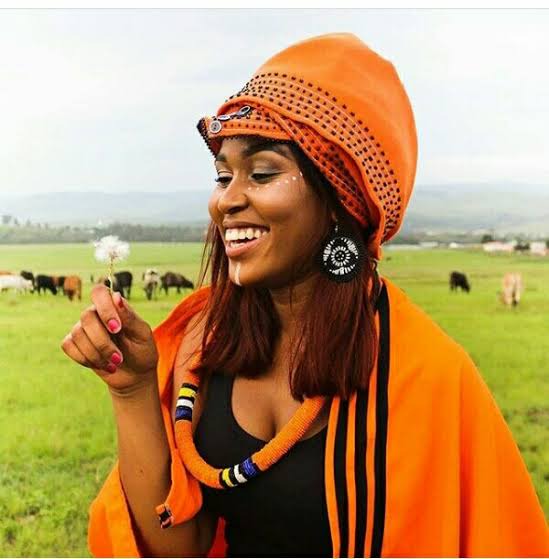 The Xhosa are a Southern African Nguni ethnic group whose homeland is primarily in what is now the Eastern Cape. The Xhosa-speaking (Mfengu) community of Zimbabwe is tiny but significant, and isiXhosa is acknowledged as the national language.

The Xhosa are South African descendants of the Nguni people, who came south from the Great Lakes region. 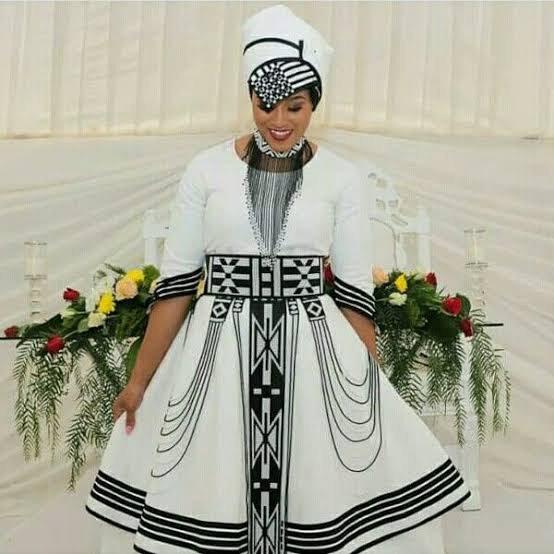 Xhosa-speaking peoples (the amaXhosa, amaMpondo, abaThembu, and amaMpondomise) resided and were well-established in South Africa prior to Dutch colonisation. Their ancestral homelands in eastern South Africa ranged from the Gamtoos River to the area south of the modern-day metropolis of Durban. In 1686, survivors of the wrecked merchant ship Stavenisse were received as guests by the Xhosa chieftain in the East London area. 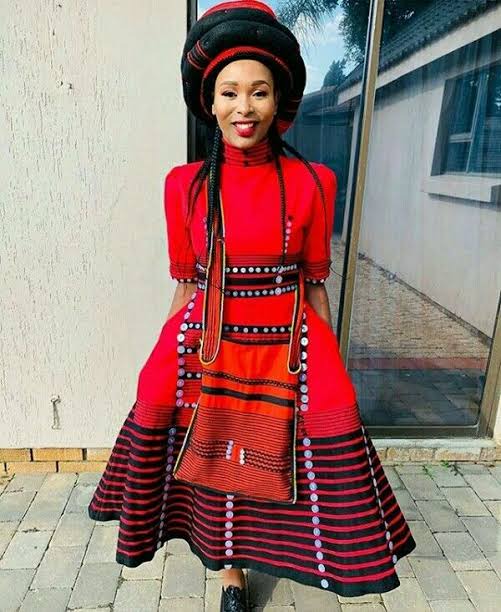 During apartheid, adult literacy rates were as low as 30%, whereas a 1996 study suggested that first-language Xhosa speakers had a literacy rate of roughly 50%. Since then, however, there have been developments. 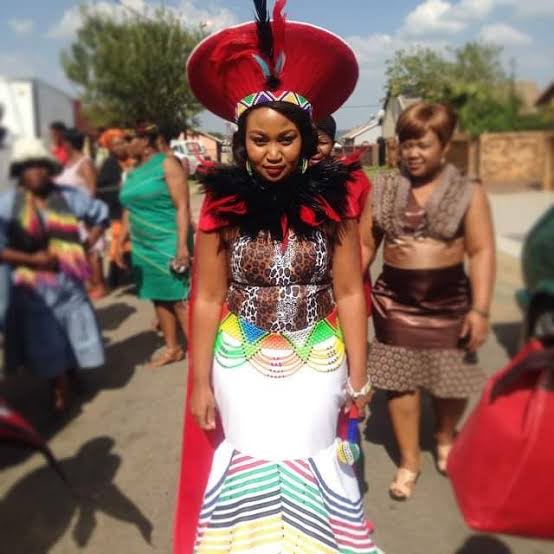 They are descended from the Nguni people, who moved with the Bantu. Shaka's rulership brought success to the Zulu country as the tribes amalgamated thanks to his improved military methods. The Zulu people are fond of their rites, which include the Umhlanga, or Reed Dance, as well as their beadwork. For Zulu people, beadwork is a form of communication as well as a way of identification. 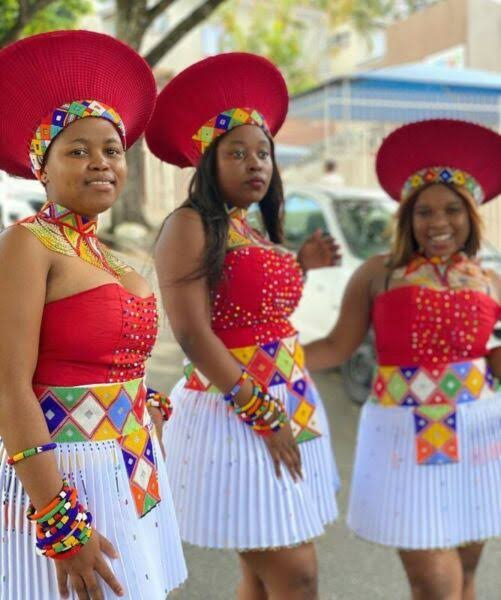 For Zulu people, beadwork serves as a medium of communication as well as identity. Men and women both serve diverse purposes in order for society to function as a whole. The Zulu people are largely Christian today, yet they have established a syncretic religion that integrates their traditional beliefs. 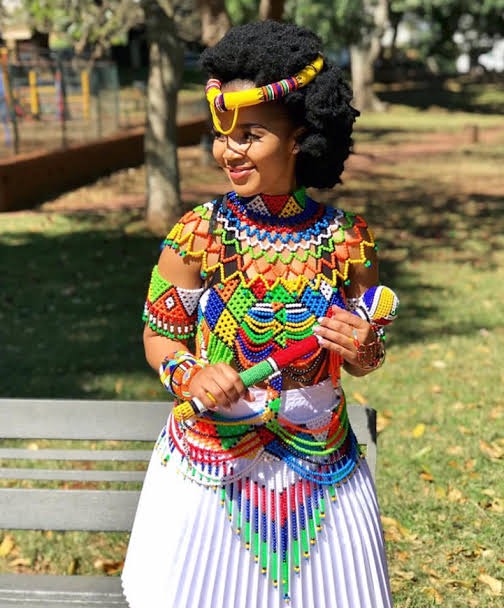 Cleaning, raising children, collecting water and firewood, laundering, crop tending, cooking, and garment manufacturing are all standard Zulu household tasks. Women are often the only source of income in the household. The stages of a woman's life lead up to marriage as the ultimate goal.

The ANC Has Just Made A Huge Request To The Speaker.