By Maringozen (self media writer) | 16 days ago 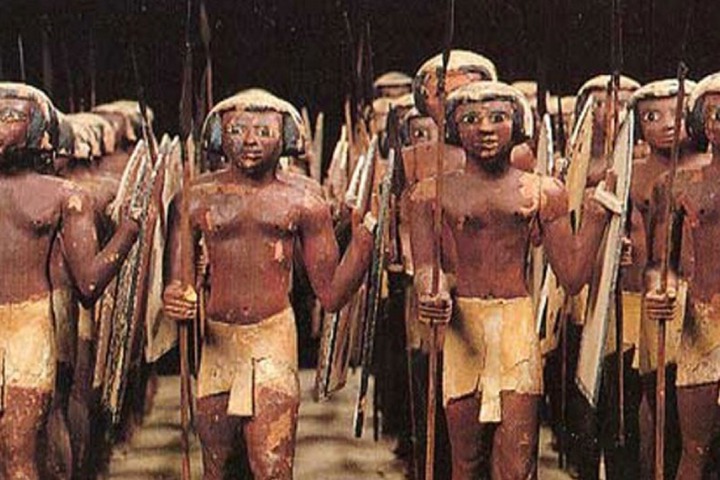 Reading the Bible and many historical books scholars and great historians such as Greek Historian Nicodemus suggests that black people migrated to Egypt. Originally before people being scattered after Tower of Babel. Misraim one of the founders of Egypt with his children built and created the Pharoahs of Egypt. This black people from the root of Ham the son of Noah developed Egypt with great architecture.

Scholars have found that Egyptian hieroglyphics contains Bantu languages. The founding has let to the discovery that the Bantu Nations were once the Pharoahs of Egypt.

The above Hieroglyphics has been found that it means Batur or Bantu. These Hieroglyphics in Sesotho means Batho which again help us to see that Mosotho is an ancient word. Doing my research and watching documentaries on National Geography I have found that all Bantu people were once Egyptians. Including tribes found in West Africa. Why I came to this conclusions is the similarities of burials done by our forefathers in the past. They are similar to Egyptian burials. 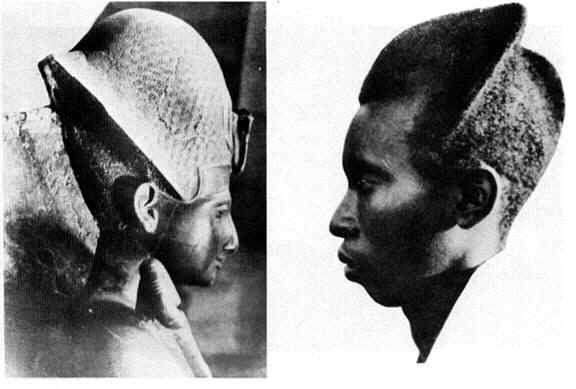 Watching national geography I found that the Pharaohs were buried with alive servants. Which according to the Kemet beliefs, it was believed that those servants were going to serve them in the after life. In the Sotho, Xhosa and Zulu cultures or most Bantu tribes used to bury their kings with live servants in the olden days. Just like Egyptians Bantu tribes used to bury their kings standing and holding Spears facing in the east even foods were put inside the tombs. All these rituals were done by Egyptians. Which indeed show that we are sons and daughters of ancient Egyptians but Europeans have been hiding this from us. We are Bantu of Montuhotep one of the kings or Pharaohs of Egypt. 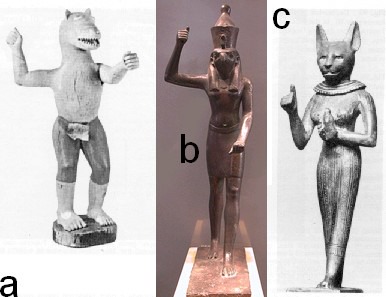 SOME VARIATIONS IN PRONUNCIATION OF THE WORD​

Let's see how other Bantu people found in Kenya dismantle the lie that we come from Cameroon. Alfred M M'Inyamara scholar of Kenya made a discovery which forefathers of Sotho and Zulus have been saying that we come from Middle East or (Ntsoana Tsatsi) all the way to Egypt.

Almost all the Bantu people living in Kenya speak of a migration from up North. The people of Marachi location are known to have come from Elgon although other clans of the same group came from Egypt. They came in canoes on the River Nile as far as Juja, Uganda and later moved eastward into lake Victoria. They changed course until Asembo and separated with the Luo who walked along the lake shore but the rest crossed into South Nyanza. They then turned northwards and reached Butere and then moved on to Luanda and to Ekhomo. The Luo people were behind them right from Egypt. 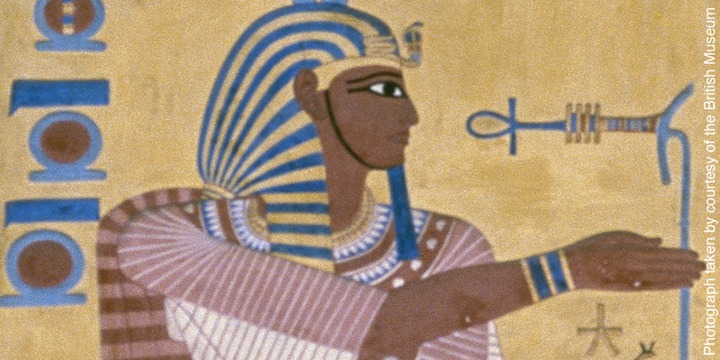 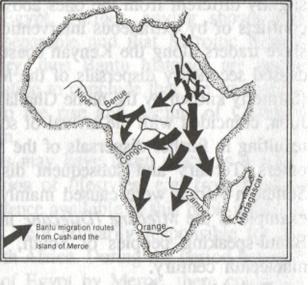 Other sources report that the following Bantu people, the Luhya, Baganda, Nyarwanda, Rundi of Burindi, Kikuyu, and the Zulu all claim a southerly migration from Egypt. Moreover there are many groups of Bantu speakers from Tanzania, Mozambique, Congo, Zambia, Malawi, South Africa, who testify a southerly migration from Egypt. There are even groups of people from West Africa who migrated from Egypt into their present day location.

We now know the truth. The sons of Japhet moved north wards and settled in the Isles of Europe. Sons of Sem got scattered in the middle of the continent while we sons of Ham through Misraim moved into the place we named Misri but later changed to Egypt or Land of Kemet.