By Denurz (self media writer) | 1 month ago 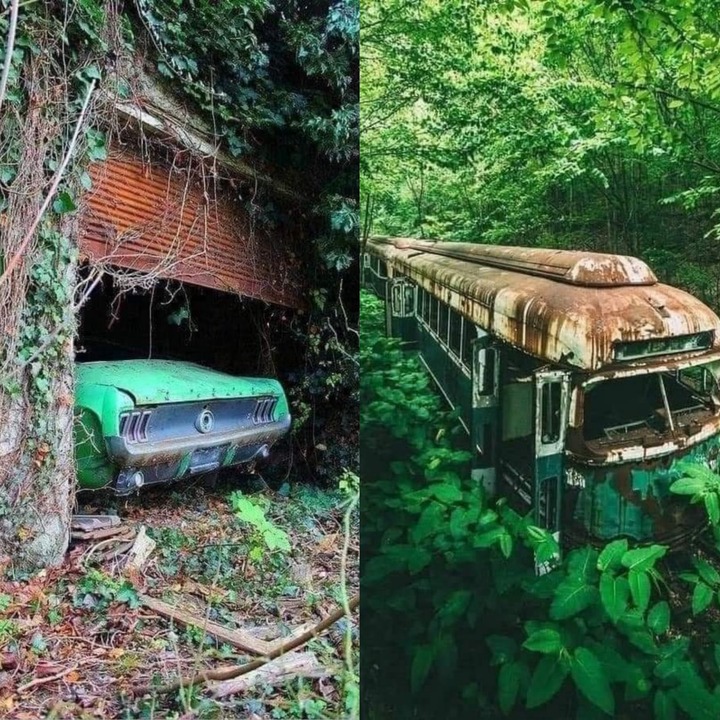 Imagine waking up one morning and your town is a ghost town, those are the type of scenes you expect to see in a horror or sci-fi movie. Believe or not these things do happen in real life and there are many ghost towns in the world due to different factors.

A typical example is Pripyat which is an abandoned city in northern Ukraine, near the border with Belarus. The ghost town was named after the nearby Pripyat River. The city was evacuated after the explosion of the nearby Chernobyl Nuclear Power Plant. The town was founded on 4 February 1970 as a nuclear city in the Soviet Union.

People were amazed to see pictures of this and many other cities that have become ghost towns under this post. 👇🏾 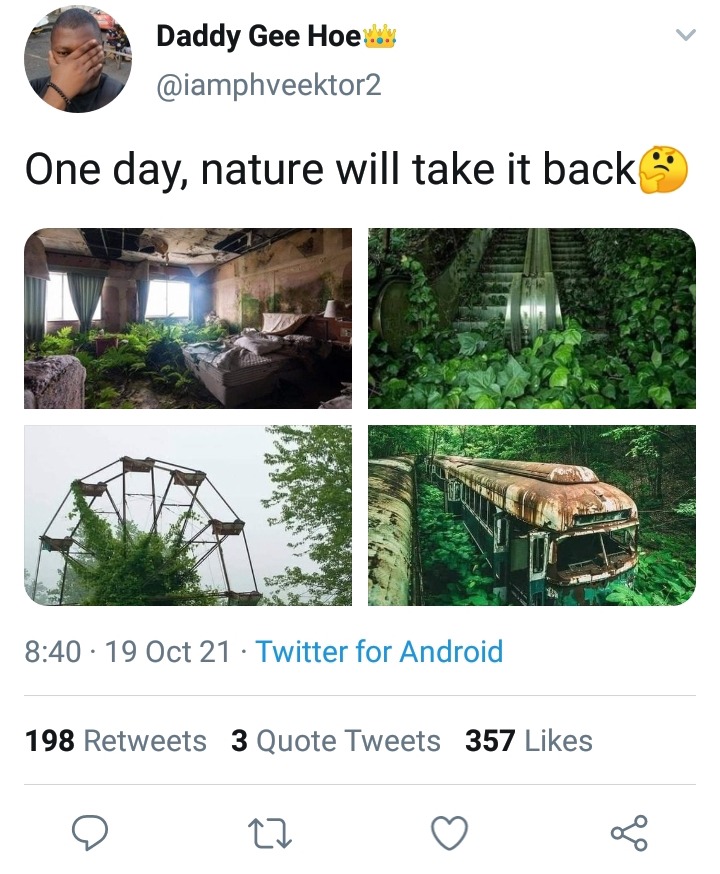 Chernobyl was a worst case because it was caused by humans removing the control rods as a test. It was also a plant without a containment building, which no one but the Russians ever tried. 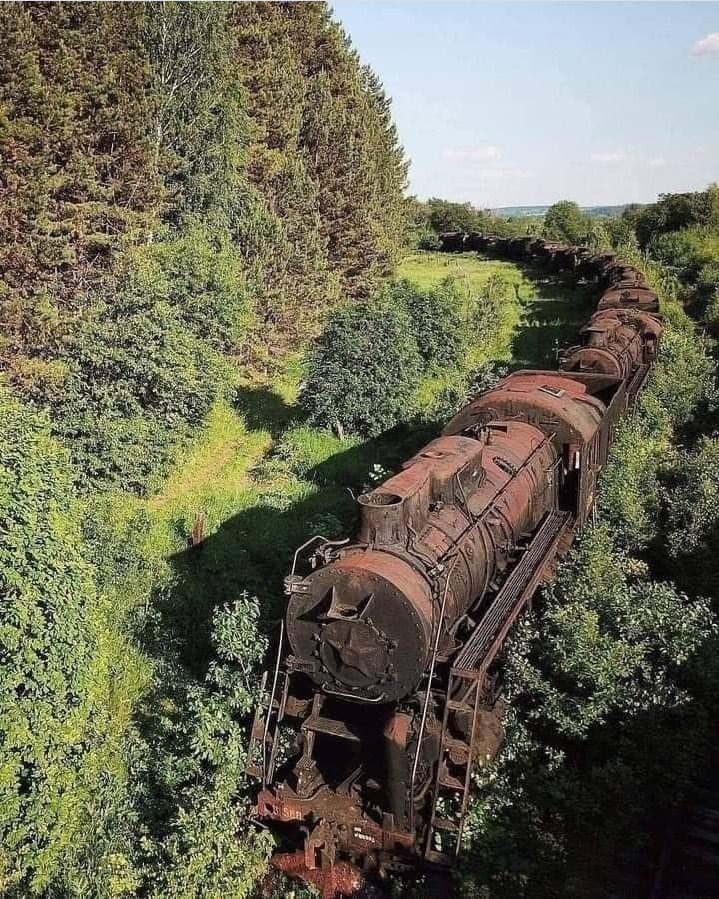 Without humans to screw things up the nuclear power plants will slowly cool and die. Maybe some will have a cooling failure and melt, but that will be contained by building with minimal radiation. 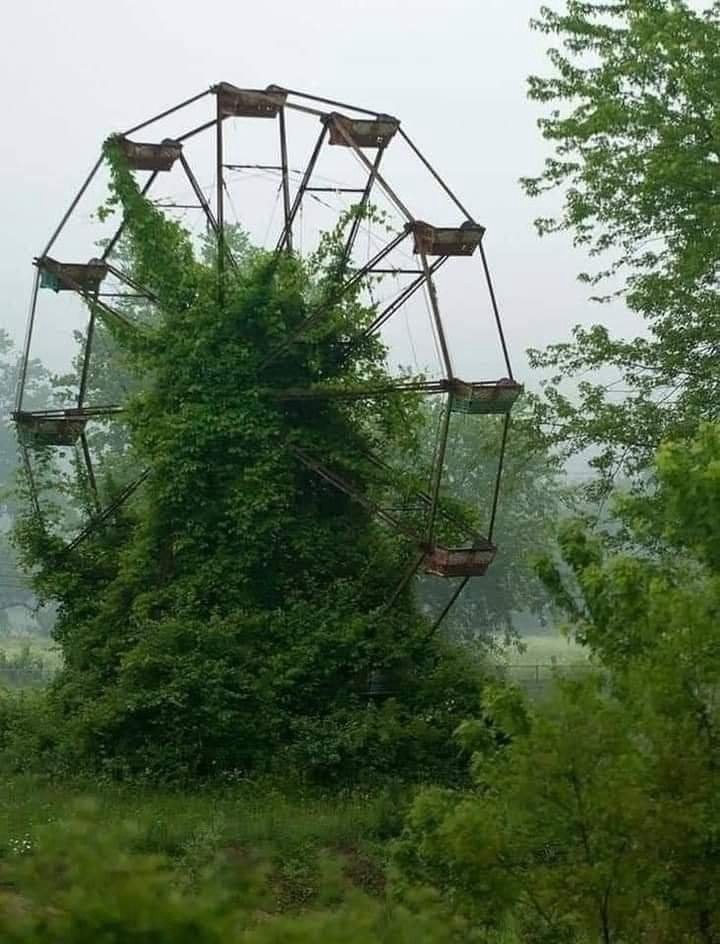 Note that Chernobyl has a thriving wilderness around it with many species that are rare elsewhere common - the worst disaster in nuclear history and nature does much better than if humans still lived there. Just my two cents. 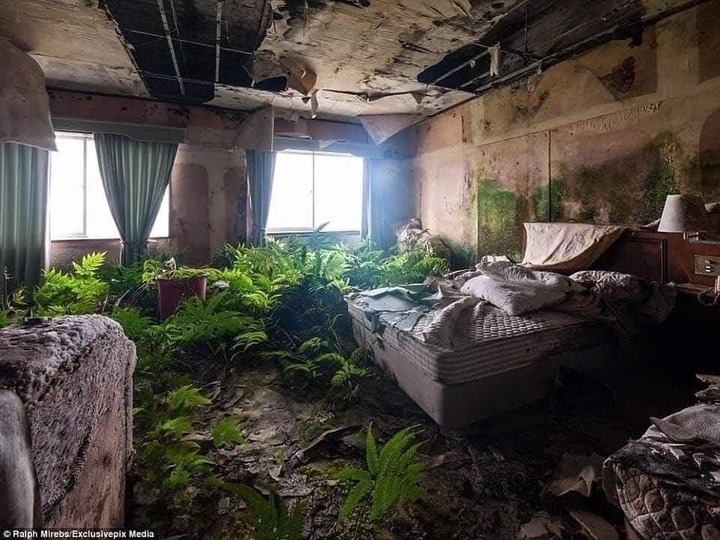 Content created and supplied by: Denurz (via Opera News )

3 most Dangerous people in the world history