Nelson Mandela's two granddaughters who have been sexually abused /assaulted 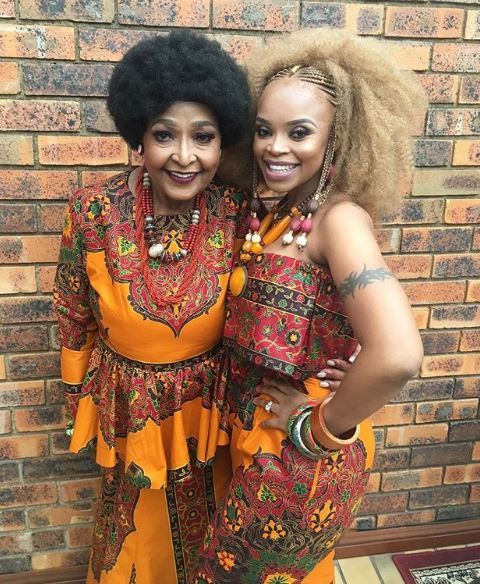 Zoleka Mandela is Nelson Mandela's granddaughter. She is the daughter of the late Zindziswa Mandela, Winnie Mandela's Second daughter. When Nelson Mandela was released from prison in 1990, Zoleka was only 10 years old and had already started consuming alcohol and drugs. 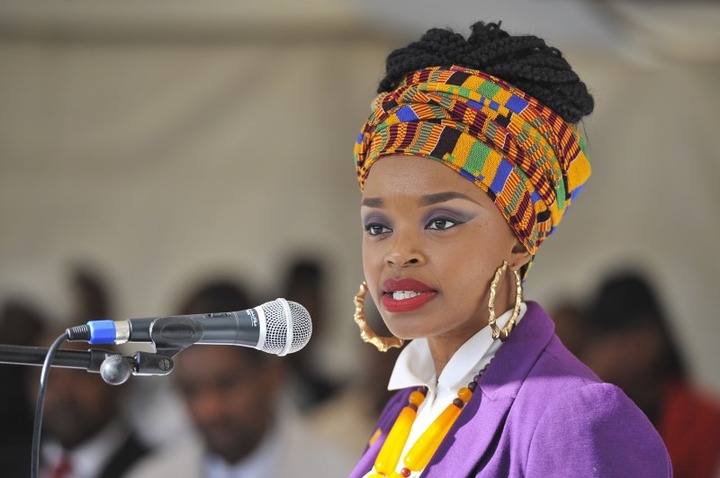 Speaking to BBC News, Zoleka said that it was the sexual abuse she faced that led her into drugs and alcohol addiction. She said she used drugs and alcohol as a way to escape as she didn't wanted to deal with the abuse and only started talking with her family about it when she was 21 years old. 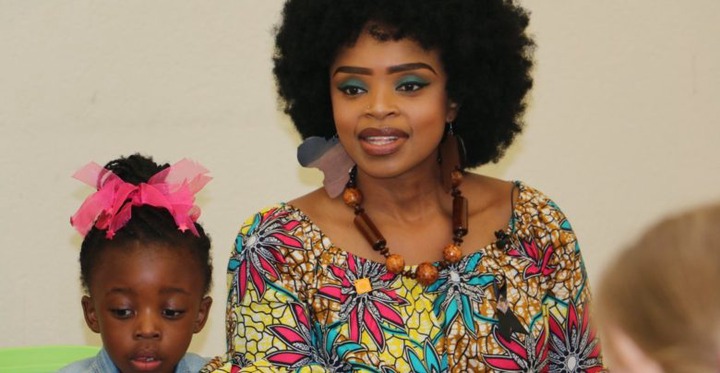 "I was abused by the people who were supposed to look after me", she said. At first she blamed her mother saying if she was there for her perhaps things would not have been what they were but later she understood that her mother did the best she could. 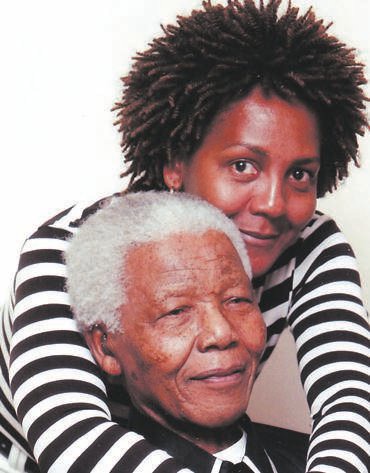 Ndileka Mandela, Nelson Mandela's eldest granddaughter and Thembekile Madiba's daughter also opened up about the sexual assault she faced in the hands of an ex boyfriend who raped her inside her own bedroom. Ndileka said she was on premenstrual and all she wanted was to sleep when he forced himself on her. 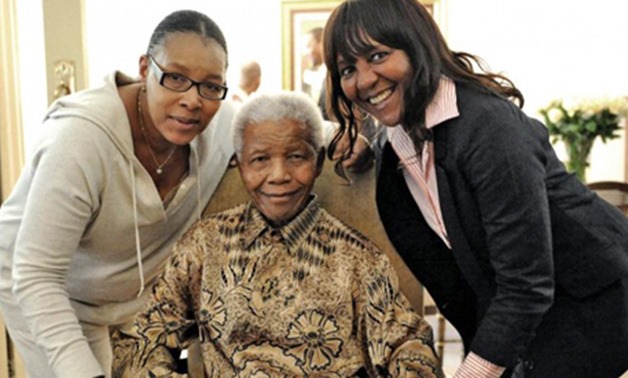 When opening up about this, Ndileka says she is following on her grandfather's footsteps speaking about personal ordeal to help others. Nelson Mandela did not hesitate to tell the world about HIV being the disease that claimed the life of his son, Makgatho Mandela.